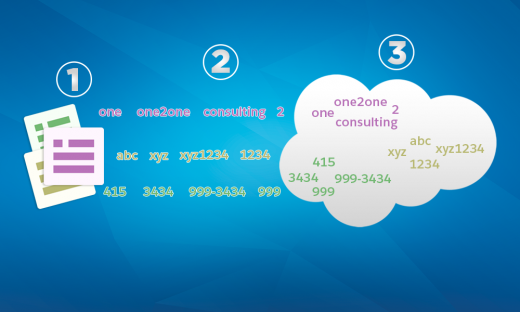 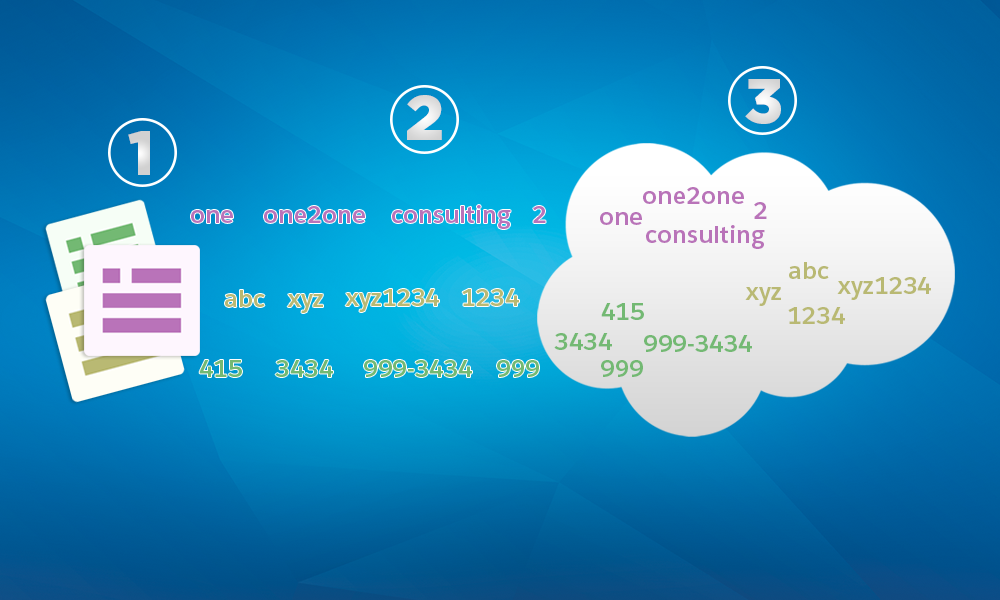 You.com emerged in early December, spearheaded by former chief scientist at Salesforce Richard Socher, who helped to build the company’s Einstein artificial-intelligence platform — one of two newly created search engines that want to take on Google.
It is always interesting to see a new search engine built by a former scientist at a high-tech company. This one is funded by Marc Benioff, Salesforce’s founder and chief executive and Jim Breyer, a venture capitalist and early Facebook backer.

Socher bets that advances in AI can apply to search engines in more novel ways than Google has yet attempted, because there is so much information that it’s difficult to process it all.

Socher told the Financial Times he wants to see “more trust, more facts and to some degree more kindness on the internet” — three values are the cornerstones for his new company and considered highly important to create a new search engine that is more private, more trusted and more convenient than, well, Google.

In March 2017, Socher was 33 years old when the San Francisco Business Times included him in their 40 under 40 feature. Now in his mid-thirties, the entrepreneur wants to compete with the largest search engine in the world, and will use these three main principles to do it.

While the funding is not likely to enable You.com to reach Google’s and Microsoft’s level of dominance, it provides insight into Benioff’s vision for the future of Salesforce.

The company does have a searchable engine for its CRM products, but having the ability to base searches on artificial intelligence, machine learning and tagging objects takes the design of an engine to the next level.

Benioff is the one to watch in 2021. Last week, CNN Business named Benioff the CEO of 2020 for several reasons.

Salesforce was added to the venerable Dow Jones Industrial Average in August, and in December announced the acquisition of Slack while continuing to post strong gains in sales, earnings and its stock price. Shares rose nearly 40% this year.

Benioff plans to use Slack’s headquarters as the company new home base, but allow employees to work “from home forever. Will physical offices come back?

“Yes. But the home workplace will be dominant,” he told CNN.