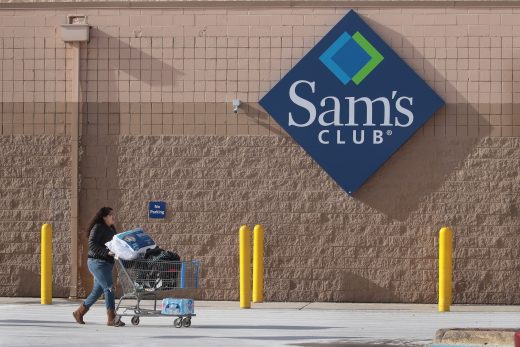 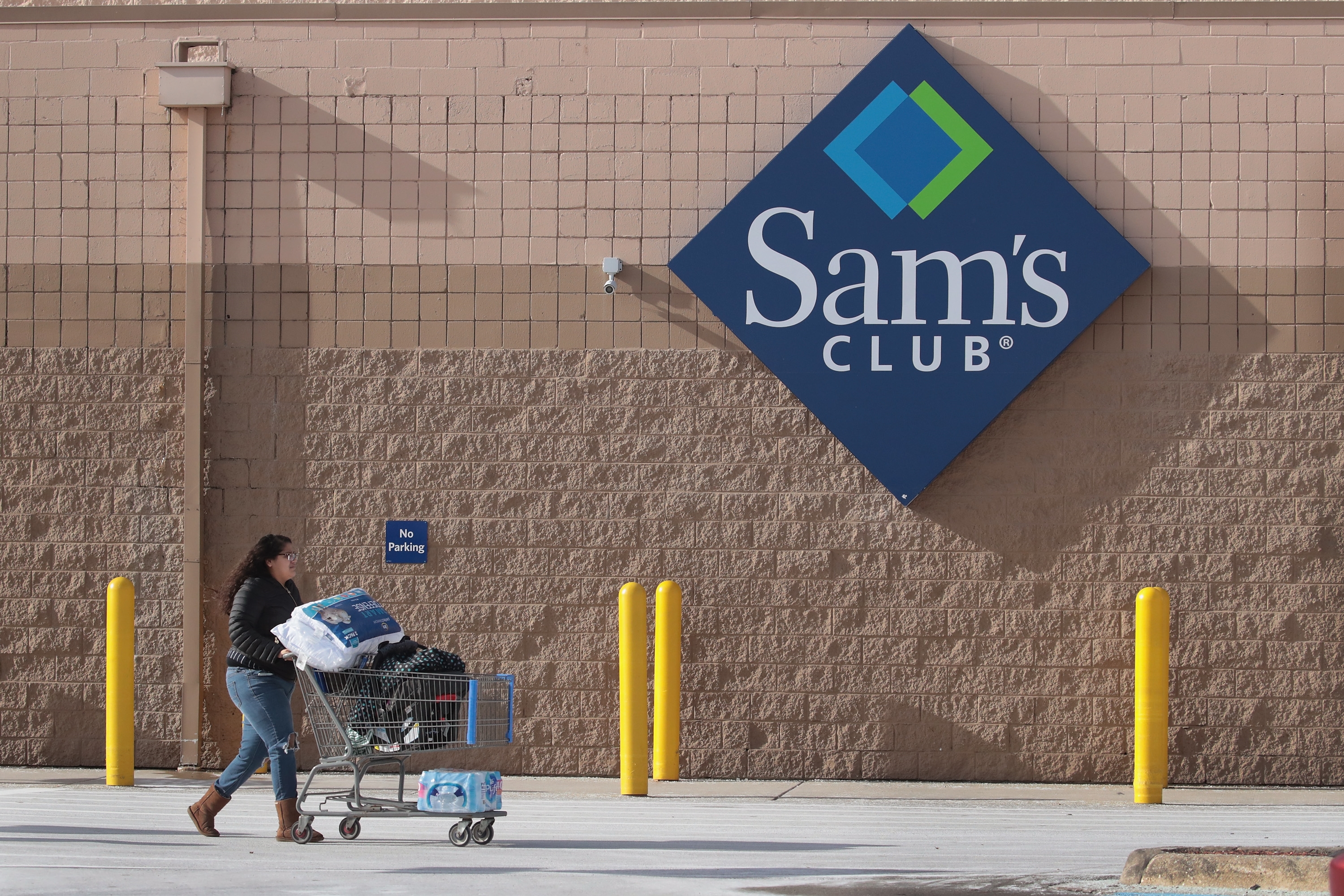 Sam’s Club, Walmart’s members-only warehouse stores, will start offering same-day grocery delivery at half of its US locations by the end of October. The service will expand this month to more than 100 Sam’s Club locations, serving nearly 1,000 zip codes.

To get the groceries to your doorstep, Sam’s Club has been working with Instacart. The two first partnered up back in February to offer same-day delivery from just a couple Sam’s Club locations. The service has expanded since then, and Sam’s Club will offer it at more than 350 stores before the calendar flips to November. The move comes as Walmart tries to keep pace with Amazon, which offers same-day Prime Now grocery deliveries from Whole Foods.

In addition to the convenience of bringing your groceries right to you—typically within two hours of ordering—Instacart also gives folks who don’t have a Sam’s Club membership to buy from the store. You’ll still have to pay the $45 annual fee to get the lowest, “members only” prices, though.

Despite Walmart being about as big as a big box store can get, the company is still chasing Amazon. The brick and mortar retailer scooped up Jet.com a couple years back just to step up its online retail presence, but Amazon and its tentacle-like reach into just about everything makes it a daunting task to just to keep up.