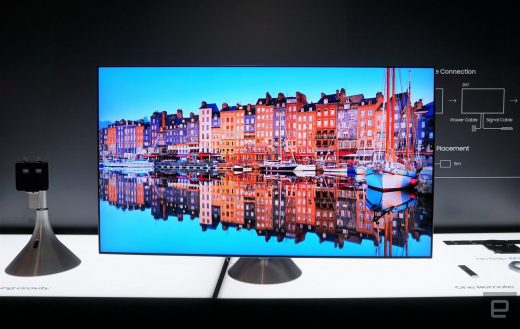 Samsung adds FreeSync to its latest TVs for smoother gaming 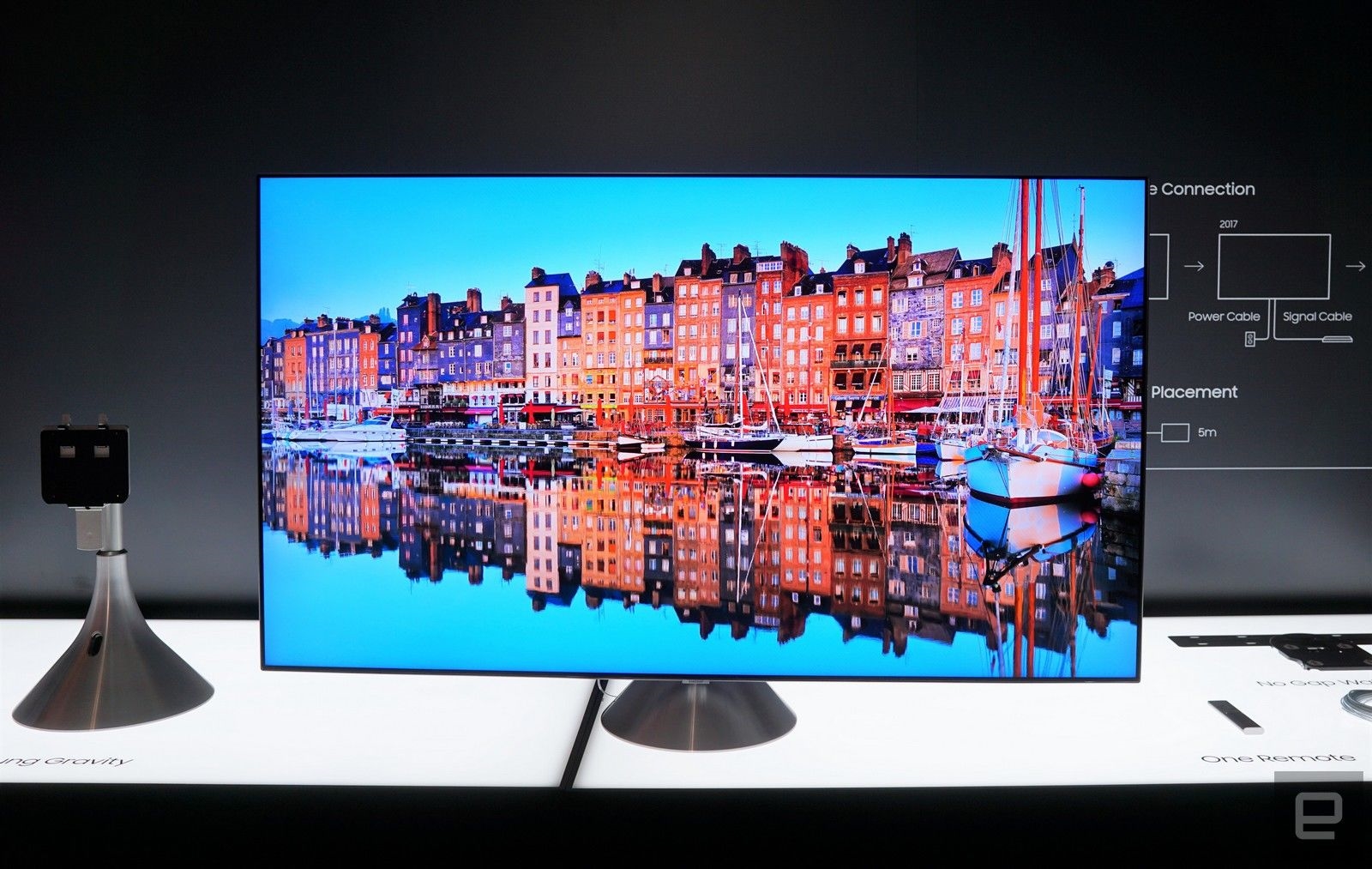 If you have a 2018 Samsung QLED TV or the NU8000 LED TV, your gaming endeavors should look cleaner after a recent firmware update. Samsung confirmed to Engadget that the update applies to the Q6FN, Q7FN, Q8FN and Q9FN QLED models, as well as the NU8000. Those TVs now use AMD’s FreeSync tool, which syncs refresh and frame rates to reduce screen tearing and stuttering — similar to NVIDIA’s G-Sync tech.

FreeSync was typically found only on monitors before now, like Samsung’s own ultrawide 49-inch display. Xbox One S and X support the feature after an update last month, and PCs with AMD graphics cards can take advantage of it too.

The FreeSync support comes at a price, though: it limits the resolution of those TVs to 1080p, and you might find some issues with brightness. For now, at least, it seems like you can choose between smoother gameplay or sharper visuals. Once you’ve updated the firmware, you can toggle the feature under your TV’s game mode settings.