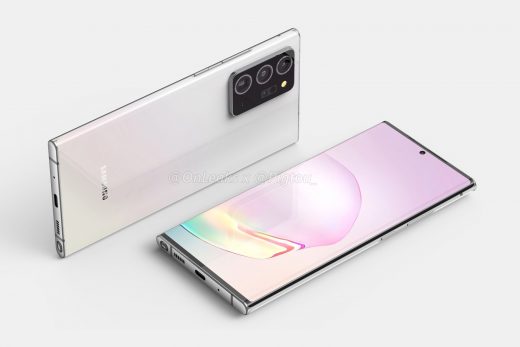 The Galaxy Note family tends to borrow a few cues from the S series that preceded it, but these cues might be more conspicuous than usual this year. OnLeaks and Pigtou have posted leak-based renders for the Galaxy Note 20 and Note 20+ (above) that hint at a few clear similarities to the Galaxy S20 family. For one, big screens are the order of the day. The Note 20+ will reportedly have a 6.9-inch screen like the S20 Ultra, while even the ‘regular’ Note 20 would boast a 6.7-inch display — if accurate, Samsung may have ditched the compact Galaxy Note this time around.

The phones’ backs also hint at serious camera prowess. While the full details aren’t available, both Notes would have at least one or more S20 Ultra camera modules, including a periscope zoom lens on the Note 20+.

There are still plenty of mysteries, but the pen-toting phones are expected to have less curvy designs than the S20 series. Samsung also tends to provide slightly more performance than the Galaxy S phone from that year, so don’t be surprised to see more RAM or possible CPU upgrades.

Samsung in recent years has introduced Galaxy Notes in August, with a release a few weeks afterward. With that said, it’s not certain how the pandemic will play into the release. Even if the situation has improved by August, a splashy launch isn’t likely in the cards — and that’s assuming there are no production issues. 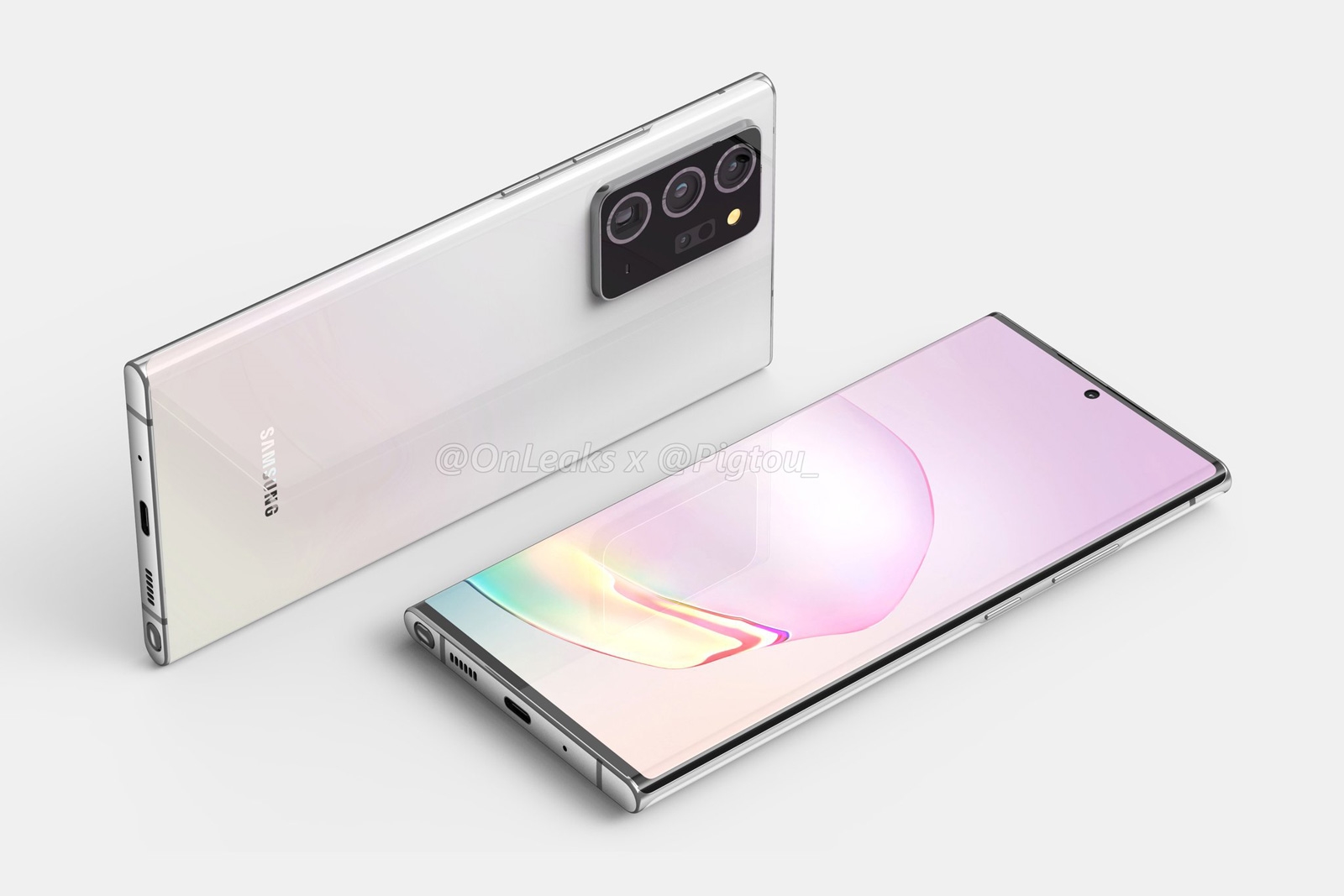