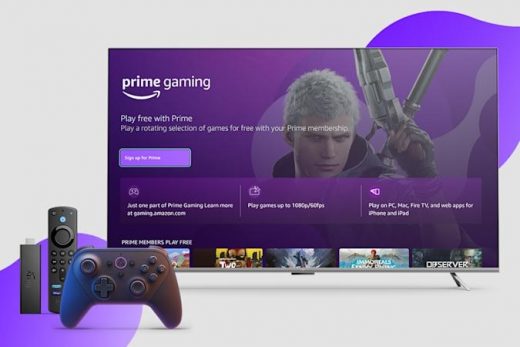 Amazon’s Luna cloud gaming service officially launches in the US

Prime members can play a rotating mix of bonus games.

It took a year and a half, but Amazon’s Luna cloud gaming service finally exists as more than an early access project. Amazon has formally launched Luna in the mainland US for Android, iOS, Chrome OS, macOS and Windows. The core Luna+ service with over 100 games will normally cost $10 per month, with the kid-friendly Family Channel and Ubisoft+ Channels available for a respective $6 and $18 per month. Amazon hopes to reel in newcomers by dropping the monthly fees of Luna+ and the Family channel to $6 and $3 for anyone who signs up during March. Existing users just have to maintain their subscriptions to lock in that pricing.

The official debut comes alongside some new channels. A Prime Gaming channel, as the name implies, gives Amazon Prime members a free, rotating mix of games. The March selection will include titles like Devil May Cry 5 and Flashback. Pay $5 per month for the Retro Channel and you’ll get Capcom and SNK classics like Street Fighter II Hyper Fighting and Metal Slug 3, while a similar outlay for the Jackbox Games Channel provides access to all eight Jackbox Party Pack titles.

Luna’s latest update also makes it simpler to stream gameplay from a Fire TV device, Mac or Windows PC on Twitch. You’ll need a webcam and mic if you want to interact with viewers, but this might be an option if you’re determined to broadcast and don’t have a brawny-enough computer to play demanding locally-stored games.

Amazon’s challenge, as with comparable services like Microsoft’s Game Pass Ultimate, is to convince players that subscription-based game streaming is a good supplement or even replacement for conventional PC and console gaming experiences. You’ll have the convenience of playing on seemingly every device you own, but you’ll also be limited by what you can play and the quality of your internet connection. Amazon’s main advantage is its ubiquity — it can make sure people are aware Luna exists, whether they’re watching on Twitch or buying a Fire TV gadget for the living room. 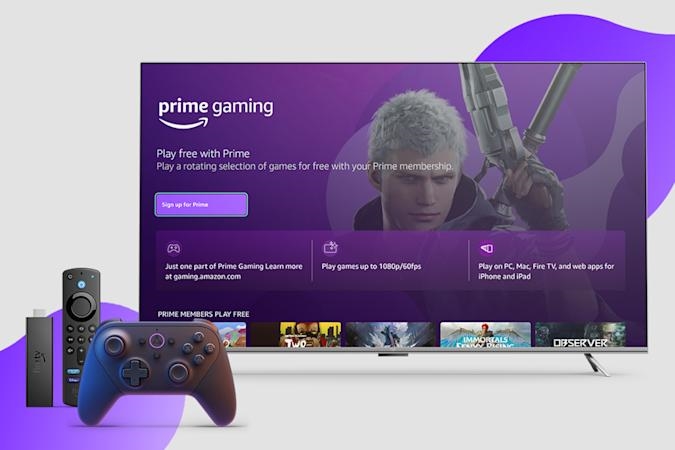