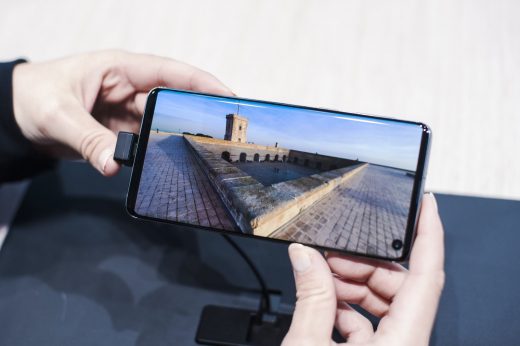 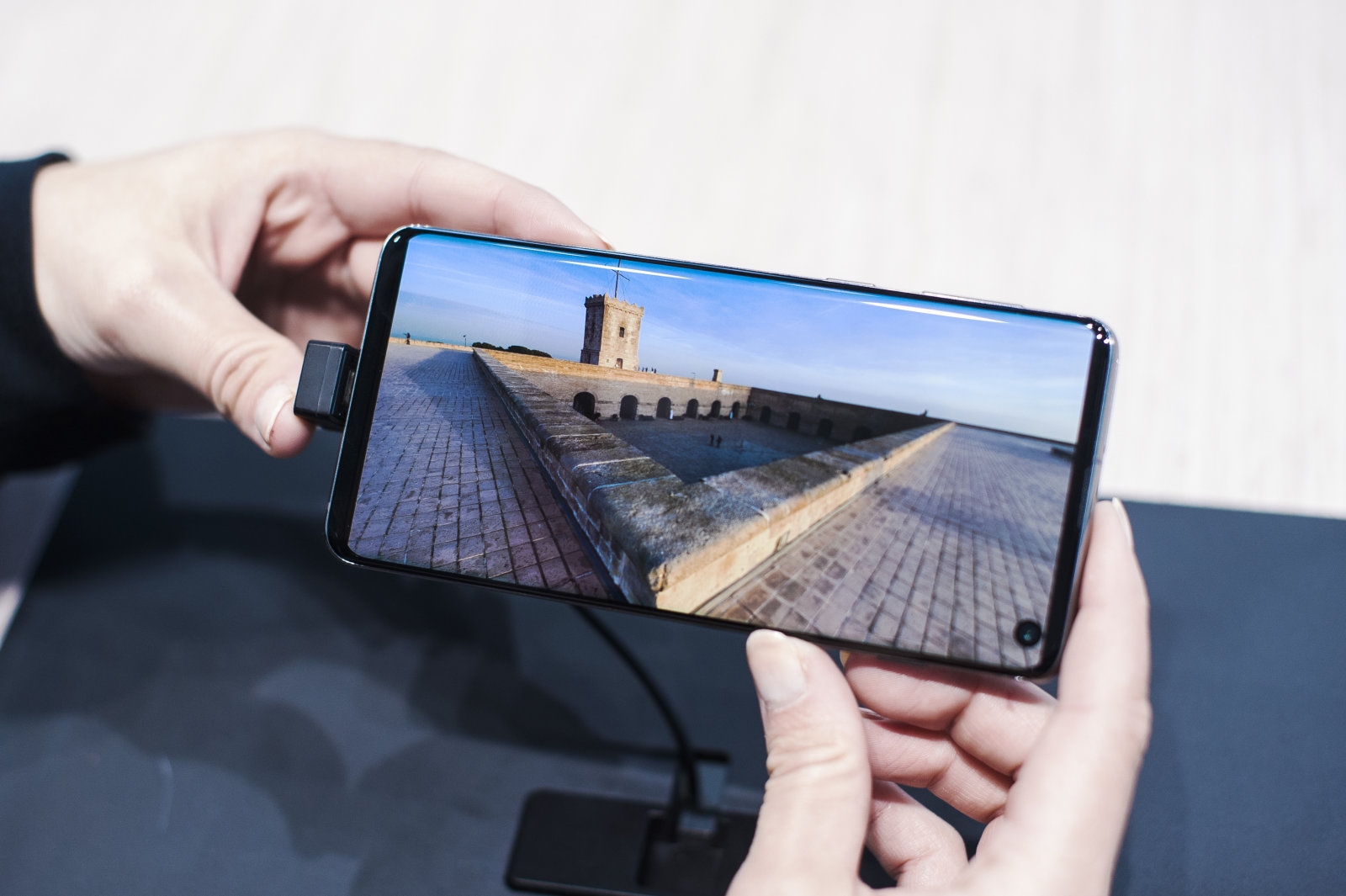 Samsung is working on a “perfect full-screen” phone that will be 100 percent display, with no notches, bezels or cut-outs. According to Yang Byung-duk, the company’s display R&D vice president, “Technology can move to the point where the camera hole will be invisible, while not affecting the camera’s function in any way.”

The Galaxy S10 was the company’s first phone to include a “hole-punch” cut-out in the display, but Yang says that eventually, the selfie camera will be placed underneath the display itself. While the company hasn’t revealed any timescales for such a device, Yang did say that it “wouldn’t be possible” within the next one to two years.

The company has jumped quickly from notches, to hole-punch, to folding phones, so a total display device is certainly in keeping with Samsung’s bold aspirations. Unfortunately, it’s rarely the first company to get their ambitious ideas to market. However, this isn’t the first time Samsung has discussed this kind of technology — it was mentioned in a presentation given in October last year — so even if we don’t see a full-screen device within the next two years, Samsung has already got the ball rolling.