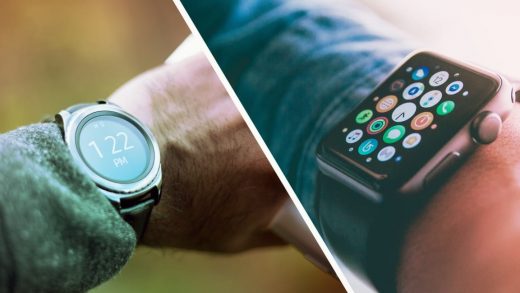 Samsung is gaining on Apple in the smartwatch wars

Here’s an unsurprising takeaway from Counterpoint’s global smartwatch shipment data for Q1 2019: The Apple Watch still has a commanding market share lead at 35.8%, up a smidgen from 35.5% the year prior.

Outside of Apple’s dominance, the smartwatch market has always been tough for big tech companies, which have struggled to get ahead of cheaper watches from lesser-known or no-name brands. Even now, brands with less market share than Garmin make up a combined 27.9% of smartwatch shipments. Samsung may be turning the corner on the strength of its Galaxy Watch and Galaxy Watch Active, with both earning solid reviews, and the latter sporting a competitive $200 price tag. Fitbit may have also gotten a boost from its Versa Lite smartwatch, which arrived at the tail end of Q1 for just $160.

In total, Counterpoint says the smartwatch market grew 48% year-over-year, and that the Apple Watch alone saw 49% growth. That squares with recent comments by Apple, which said that Q1 was a record non-holiday quarter for its hit smartwatch. 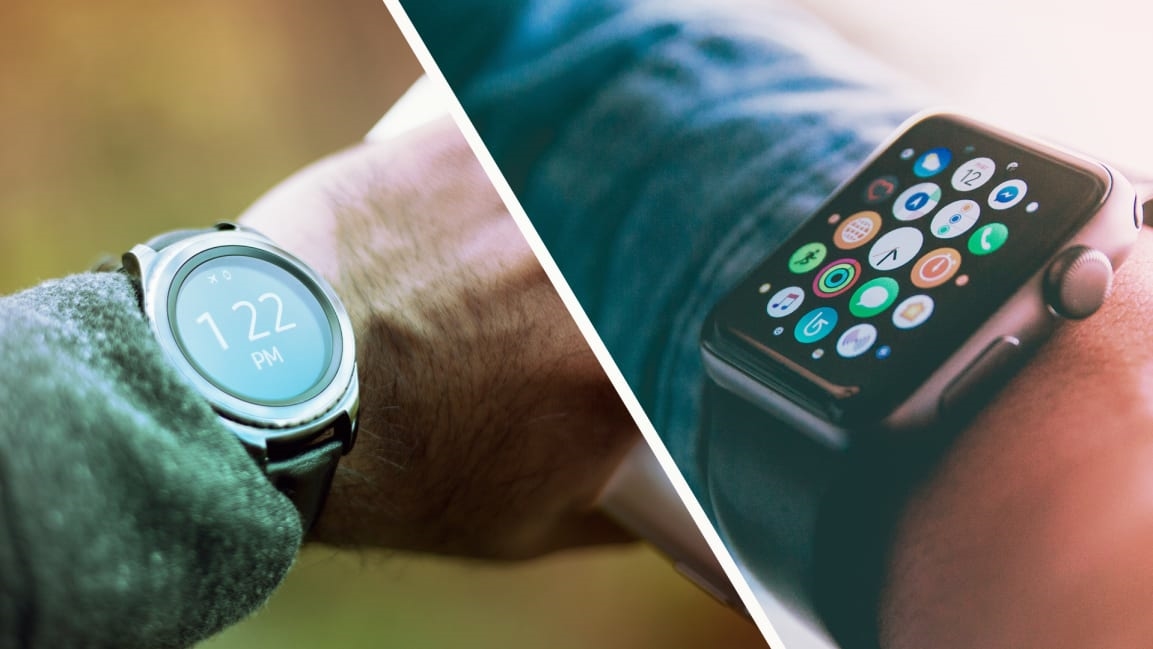