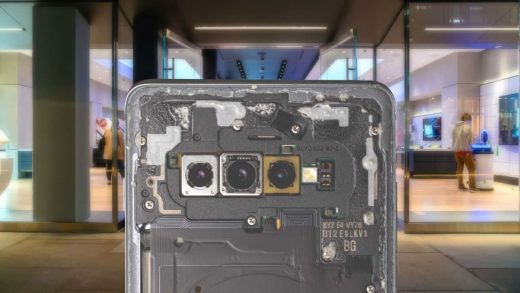 Samsung has become the latest phone maker to get ahead of right-to-repair legislation by helping customers fix their own devices.

Starting this summer, Samsung says it will sell genuine parts and tools to customers needed to repair its Galaxy S20 and Galaxy S21 smartphones, along with its Galaxy Tab S7+ tablet. The company, which is partnering with device repair resource iFixit on the initiative, will also provide access to step-by-step repair guides, and it plans to support more devices and repairs over time.

The program is similar to one that Apple announced last fall, allowing users to repair the display, battery, and camera on their iPhones.

Samsung says it’s launching the program to “promote a circular economy and minimize e-waste,” though it’s just as likely responding to regulatory pressure. Last year, the Federal Trade Commission (FTC) said it would crack down on illegal repair restrictions, and iFixit expects dozens of states to introduce right-to-repair laws this year.

Overseas, France now requires phone makers to offer spare parts for at least five years and to disclose reparability scores to consumers. Both the United Kingdom and European Union have also introduced right-to-repair rules for large appliances, and may turn their attention to mobile devices next.

But while phone makers may now feel compelled to supply repair parts and guides to consumers, that doesn’t mean the repairs themselves will be any easier. According to iFixit’s Galaxy S21 teardown, some repairs involve work that’s “unnecessarily sticky and complicated,” requiring a heat gun to pry open the display panel and an isopropyl alcohol bath to loosen the “tar pit” around the battery. At least customers brave enough to make those repairs won’t have any trouble getting the parts and tools they need. 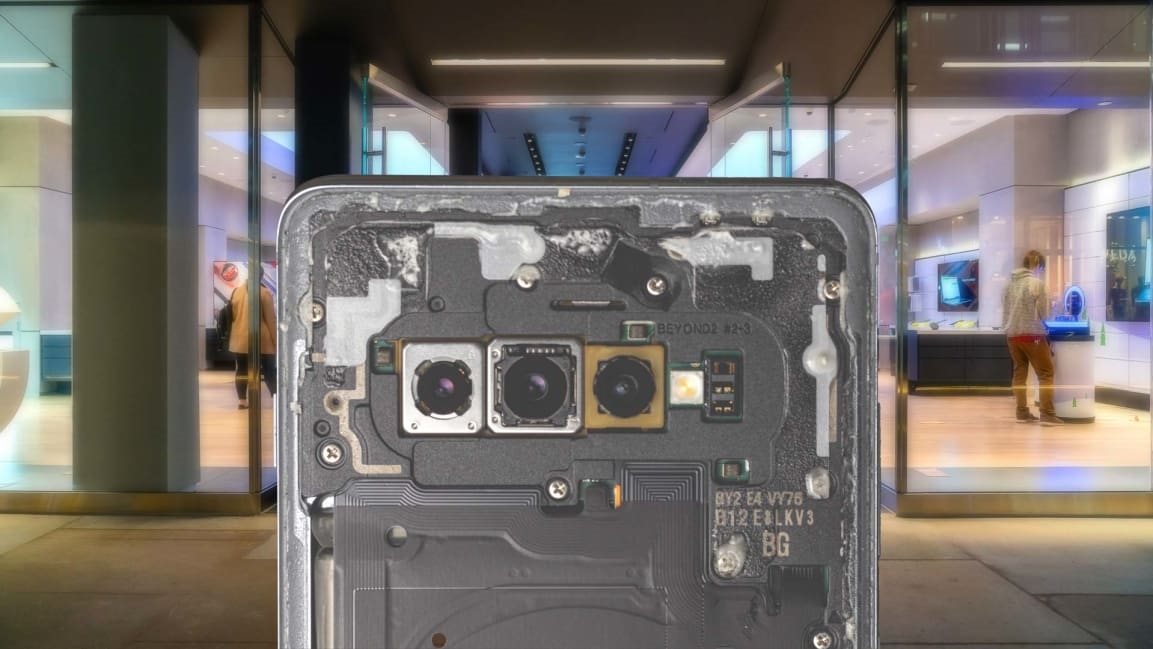