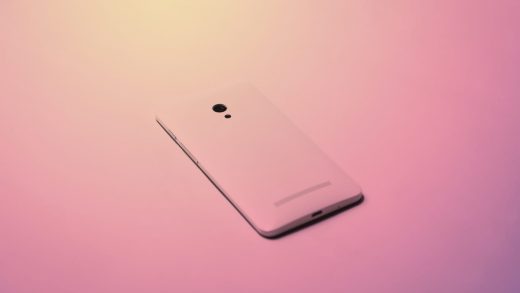 We’re sometimes reminded of how much we’ve entrusted to these little devices (and the companies that make them), and how little, really, protects our most secret data.

One small example of that is a new Samsung phone bug that texts the user’s photographs to random people in their contacts lists without them knowing it. And the affected phones don’t even let on to the user that they’ve done so. This could either be harmless or disastrous. (One day your boss approaches you at work and says “I know what you did last summer.”)

The problem isn’t widespread (that we know of, yet), but rather a small number of complaints on Reddit and Samsung forums, reports Sam Rutherford over at Gizmodo. The bug has apparently showed up on a number of Samsung phones, including newer ones like the Galaxy Note 8 and the Galaxy S9.

Some believe the problem stems from the conversion from the SMS messaging protocol to the new RCS (Rich Communication Services) on the native Samsung texting app. Samsung has acknowledged the problem and is working on it, but has not pointed to a cause.

Own a Samsung phone? Maybe consider switching to Android Messages. 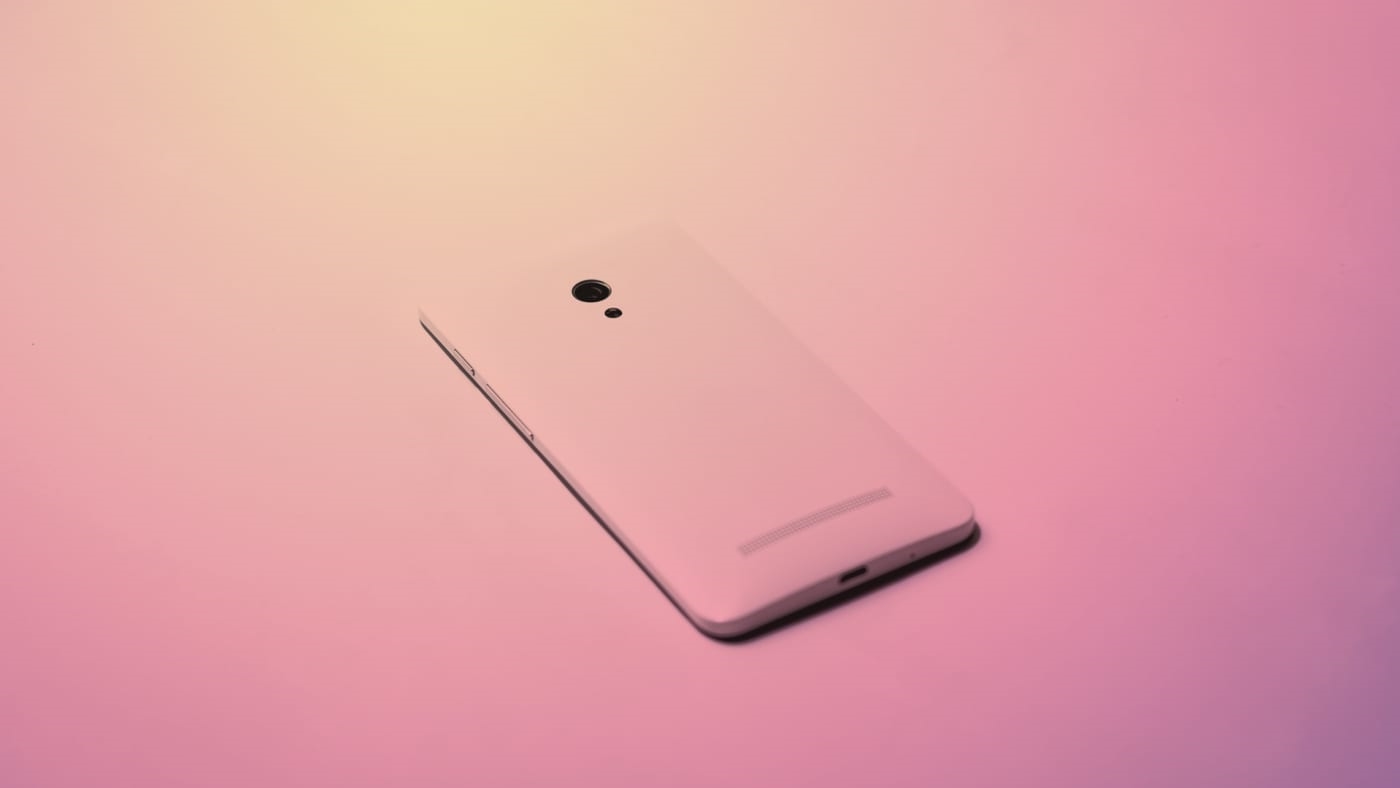