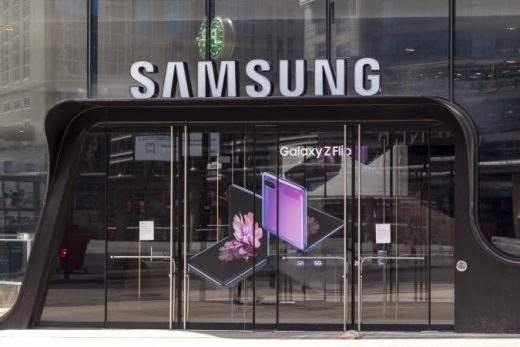 Thanks mainly to the strong demand for its memory chips and its Galaxy S22 phones.

Samsung has reported a massive rise in operating profit for the first three months of 2022, thanks in part to the robust demand for its memory chips and the strong sales of its new Galaxy flagship devices. The Korean tech giant has posted an operating profit of KRW 14.12 trillion ($11.12 billion), which is 51 percent higher than the same period last year, and a record consolidated revenue of KRW 77.78 trillion ($61.2 billion).

As usual, Samsung’s memory division was a standout performer, exceeding market forecasts because memory prices didn’t drop as much as analysts had expected. It posted a consolidated revenue of KRW 26.87 trillion ($21.14 billion), and while it saw a slight decline in profit due to incentives and seasonality, demand for PC and server chips remained solid. The company’s foundry business also contributed to the division’s performance by achieving its highest ever first quarter sales. Samsung is optimistic for the division’s prospects going forward, but it also expects component shortages to persist through the second half of the year and will constantly monitor the situation.

While overall demand for mobile was down due to seasonality and “geopolitical uncertainties,” Samsung posted higher profit (KRW 3.82 trillion or $3 billion) and revenue (KRW 32.37 trillion or $25.5 billion) for the division this quarter compared to the last. The strong sales of its new flagship phones, particularly the Galaxy S22 Ultra, as well as of its mass market 5G phones contributed to both profit and revenue growth. Despite the allegations that a preinstalled app on S22 phones is throttling the performance of several applications, the company previously said that demand for the flagship is 20 percent higher than of its predecessor’s. Samsung expects component shortages for mobile to continue, as well, but it also expects the availability of component supplies for the S22 to improve. That’s why it plans to focus on maintaining strong sales for its flagships in the next quarter.

The tech giant reports a rise in mobile display earnings due to solid demand for premium products, as well. For larger displays, it says its QD monitors were well-received. It debuted its QD-OLED technology, which differs from standard OLED in that it only uses blue organic light-emitting diodes for a brighter output, at CES earlier this year. Samsung’s TV business lagged behind its other divisions, though, and saw a decline in demand following strong sales in the end of 2021 and the Russian invasion of Ukraine. In early March, Samsung halted its product shipments to Russia, where it has a TV plant and where it’s known as the top smartphone brand. 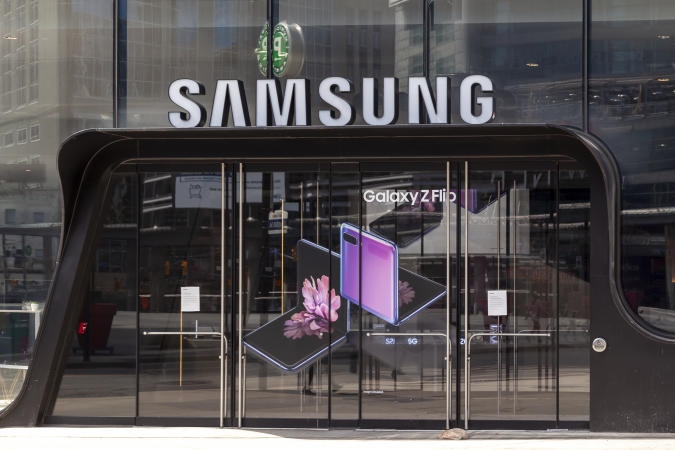