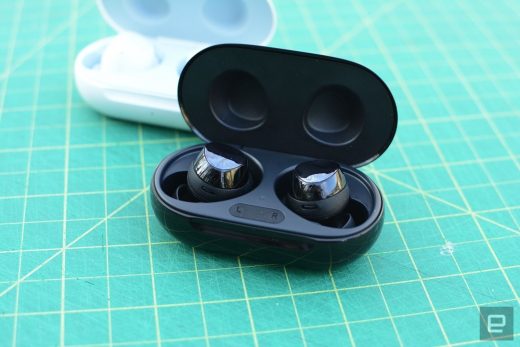 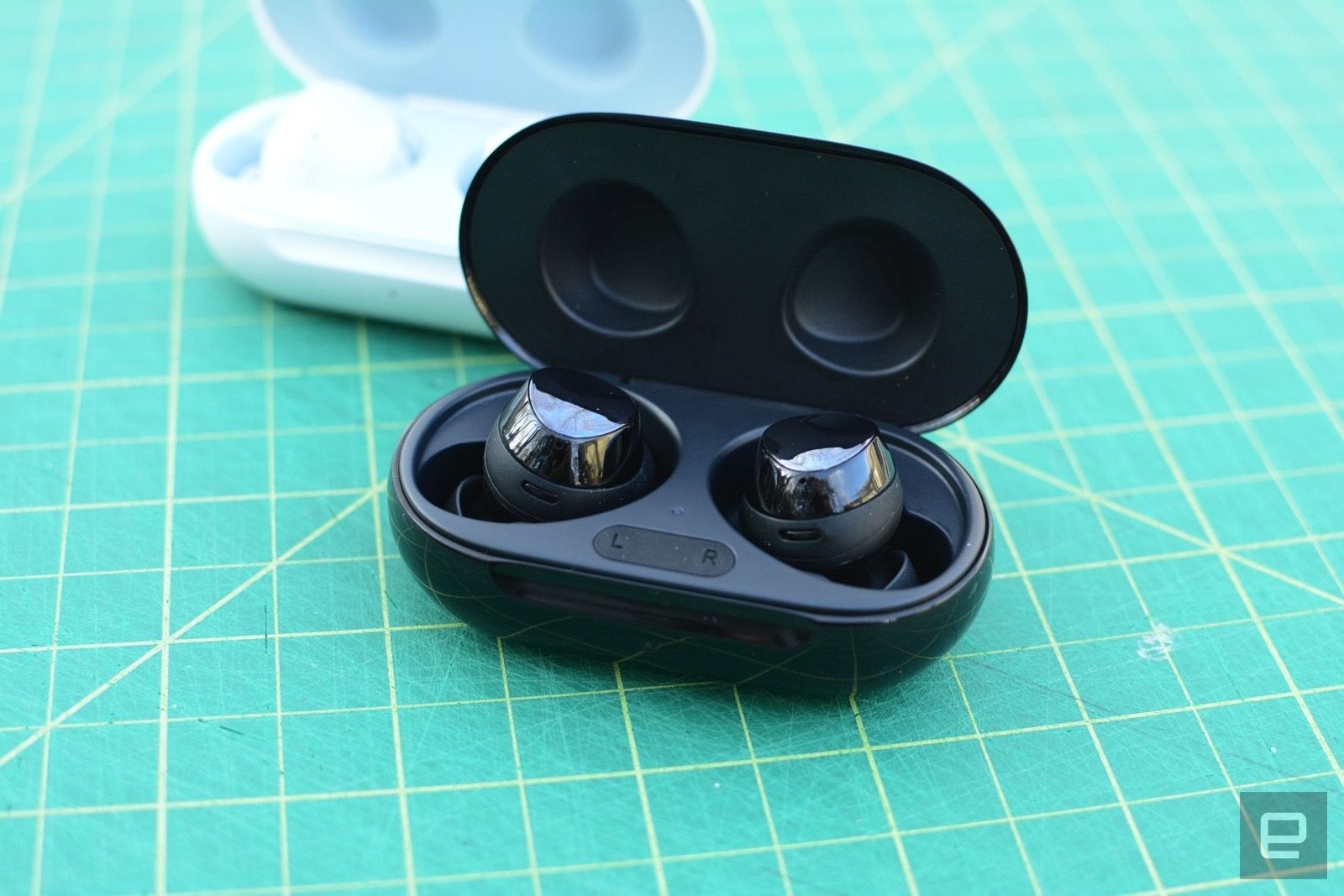 Samsung’s Galaxy Buds+ are great wireless earbuds for Android users and solid alternatives to AirPods now that they have their own iOS app. They’re also more affordable in Amazon’s latest sale that drops the price of the Galaxy Buds+ to $130. That’s $20 off their normal price and only $1 more than the lowest they ever have been.

Samsung debuted these true wireless earbuds back in February we gave them a score of 83, mostly because the company made some major improvements without messing with the good stuff. They have the same design as their predecessors, which is a good thing — the Buds+ are smaller than many competing wireless earbuds and they’re comfortable to wear for long stretches of time. They also still have touch controls that are somewhat customizable, but one-touch access to Spotify is only available to Android users despite the earbuds’ newfound iOS capabilities.

Speaking of which, you no longer have to fiddle with the Galaxy Wearables app on iOS to customize the Galaxy Buds+ because they now have their own dedicated app. This massively improves the experience for iPhone users as it makes it easier to customize features like EQ presets and touch controls. You also get clearer access to a battery life indicator in the app as well as the Find my Earbuds feature.

That alone makes the Galaxy Buds+ a more solid alternative to Apple’s AirPods, but Samsung’s other improvements sweeten the deal. Sound quality is much better thanks to help from Samsung’s subsidiary AKG and new exterior microphones do a better job capturing your voice, rather than outside noise, while you’re on a call. Samsung also increased the battery life to 11 hours on the Buds+, and they come with a wireless charging case that holds additional hours of battery life (unlike with Apple’s AirPods, you don’t have to pay extra for wireless charging capabilities).

But the biggest feature that the Galaxy Buds+ are lacking is active noise-cancellation, which is a bummer considering all of the new true wireless earbuds that have been coming out with that feature (including Samsung’s own Galaxy Buds Live, which aren’t as easy to recommend). However, such a feature would certainly increase the price of the Buds+ to well over their normal $150 starting price. The Buds+ are also only IPX2 rated, so you’ll want to try not to drop them in a puddle or get them too sweaty when you’re working out. But those are small sacrifices to make for otherwise solid wireless earbuds, especially when you get get them on sale for $20 less.