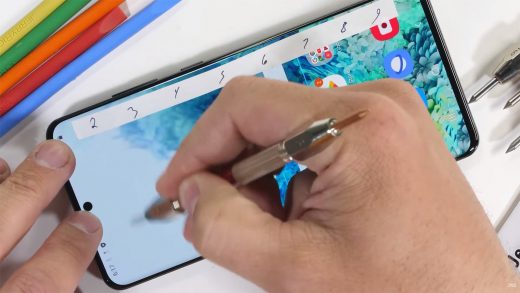 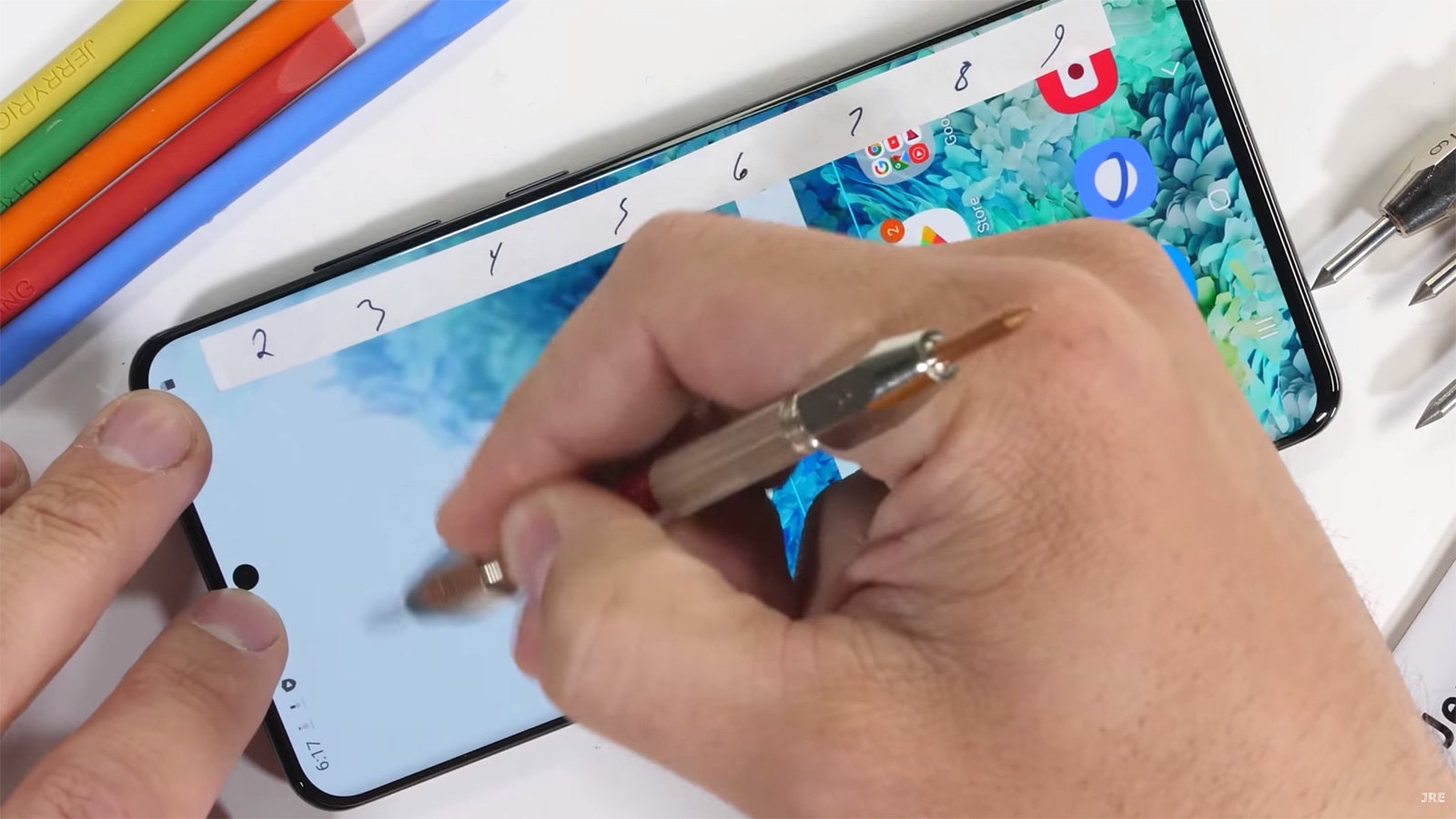 If you’re going to drop $1,400 on a top-of-the-line smartphone like the Galaxy S20 Ultra, you’d expect it to be tough enough to survive the abuses of daily life, wouldn’t you? Thankfully, that appears to be the case. Both JerryRigEverything (aka Zack Nelson) and PhoneBuff have conducted durability tests for the S20 Ultra that suggest that it can handle a lot of abuse… though not all of it. JRE noted that the Gorilla Glass 6 screen doesn’t scratch until level 6 on the Mohs scale (don’t even worry about your fingernails) and was extremely resistant to bending. You might not want to leave it unprotected alongside your house keys, but this is much tougher than the fragile Galaxy Z Flip.

PhoneBuff, meanwhile, conducted a drop test showing that the S20 Ultra’s front and rear glass survived multiple falls with less damage than an iPhone 11 Pro Max, although Apple’s hardware fared better with side impacts (owing to the use of stainless steel versus the S20 Ultra’s aluminum) and maintaining functionality under heavy abuse.

These are synthetic tests, and you won’t mistake this phone for a rugged device like Samsung’s own Xcover Pro. You’ll still have to treat it with respect. Nonetheless, it’s good to know that you don’t have to baby your very expensive phone to keep it looking good and working well — just don’t tempt fate by being reckless.