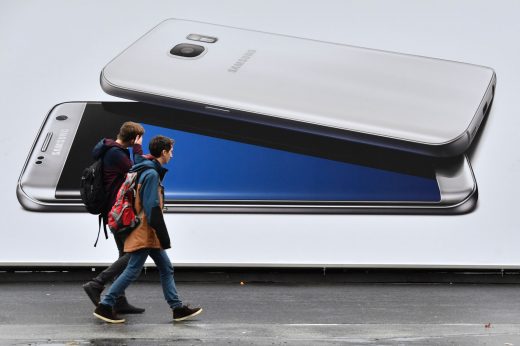 With Apple, Motorola and others releasing phones without 3.5mm headphone jacks this year, there’s been a looming question: will Samsung follow suit? Like it or not, SamMobile sources claim the answer is yes. Reportedly, the Galaxy S8 will rely solely on its USB-C port for sound — if you want to use your own headphones, you’ll likely either need to use an adapter (no guarantee that you’ll get one in the box) or go wireless. But why make the move, outside of being trendy?

The tipsters don’t have an official explanation, but there are a few advantages that might come with ditching the legacy port. It would create more room for a larger battery, more sensors, stereo speakers and other upgrades that aren’t as practical right now. Alternately, it could let Samsung slim the S8 without having to make significant compromises on other features. That’s not much consolation if you like to listen to music while you charge your phone, but you may well get something in return for this sacrifice.

You might not have too much longer to learn whether or not the rumor is true. In recent years, Samsung has introduced new Galaxy S models at or near the Mobile World Congress trade show, which kicks off February 27th in 2017. SamMobile is confident that the S8 will show up there, although it’s not an absolute lock given the possibility of delays. Whenever it arrives, it’s safe to say there will be an uproar if there’s no 3.5mm jack. Some people swore off the iPhone 7 precisely because it didn’t have a native headphone port — what happens if their main alternative doesn’t have that hole, either? They may have to either buy from brands they previously hadn’t considered, or accept that conventional audio jacks are a dying breed in mobile. 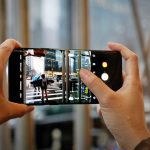 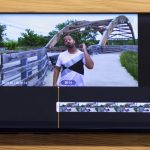 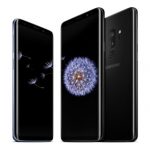 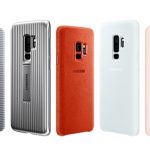 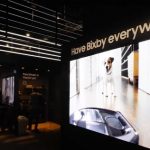 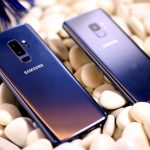 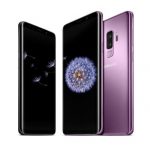 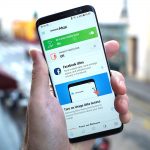 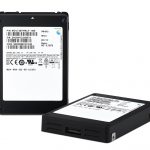 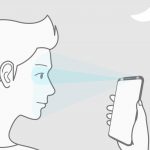 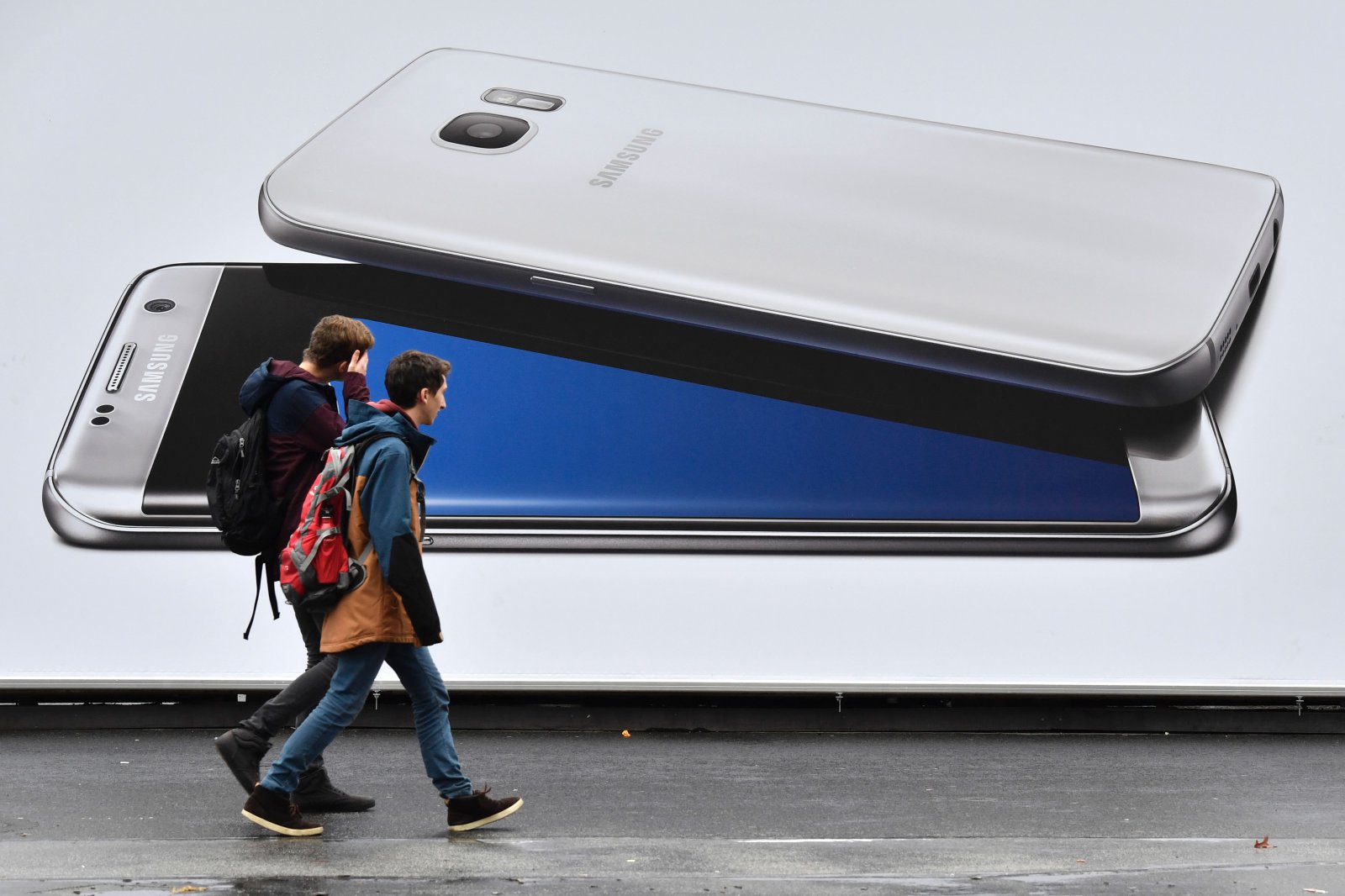