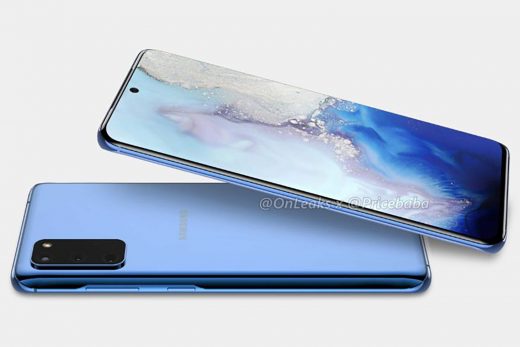 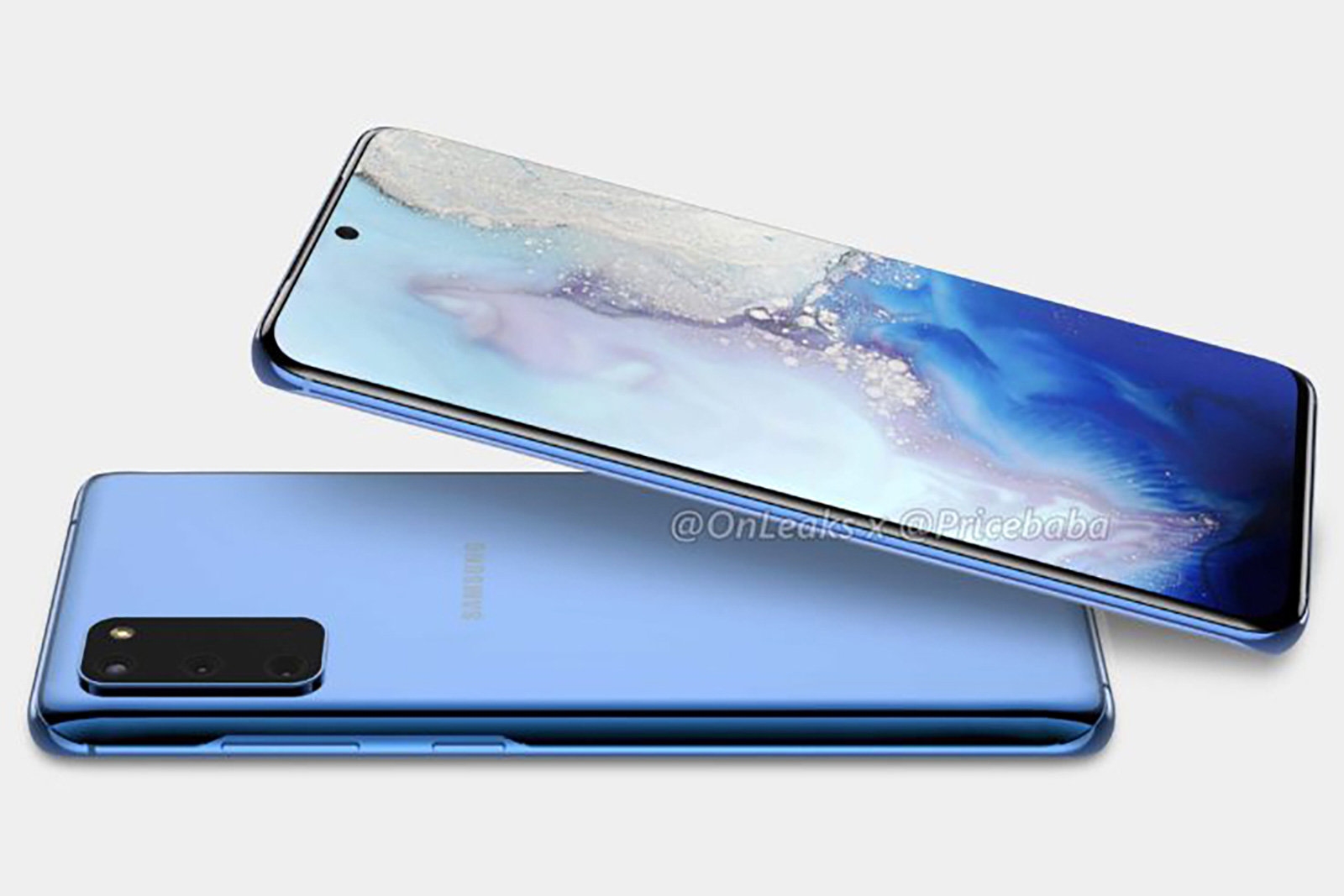 Samsung’s Galaxy S10e is clearly a compromise between its smaller screen and ‘just’ two rear cameras, but its follow-up might be more appealing. Hot on the heels of a purported leak for the full-size Galaxy S11, OnLeaks and Pricebaba have posted renders of what they say is the S11e. It would have a slightly larger 6.2- to 6.3-inch display (complete with a centered camera hole) while remaining relatively compact, but the star of the show would be the back. The S11e would have an iPhone 11– or Pixel 4-style camera bump with three rear cameras. There don’t appear to be extra sensors for depth or other features, but you might not have to be picky about shot types like you do with the S10e.

Other rumors have the S11e jumping to a minimum 6GB of RAM, a larger battery and the obligatory processor update (likely a Snapdragon 865 in North America and some other regions). You might not get a 108-megapixel main camera, however, and it’s not clear if there would be a 5G variant.

It’s worth taking the renders with a grain of salt when the S11 family isn’t expected to debut until February. Things could change in the next few months. If this leak is accurate, though, it shows that Samsung is thoroughly committed to the “e” phone line — it wasn’t just a one-off to fill a gap in the company’s lineup.