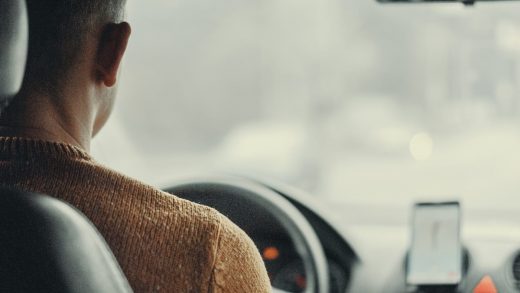 City attorney for San Francisco, Dennis Herrera, has subpoenaed Uber for information about the company’s drivers. Specifically, he wants to know who they are, how much they drive, and how much money they’re making, according to the San Francisco Chronicle. The request comes just after a California Supreme Court ruling that will force companies like Uber to prove that contract drivers are actually running their own businesses.

With this information, Herrera will be able to test whether Uber drivers are being fairly compensated.

It is has proven notoriously difficult to estimate how much Uber drivers make. The company has participated in studies with economist Alan Krueger to show that drivers are on a whole earning more than minimum wage, though these studies haven’t answered all the questions surrounding wages. As such, other academics have attempted to fill the gap with studies on drivers’ earnings that account for taxes, health insurance, and spending on car access and maintenance. But Uber and its supporters have contested many of these findings while touting the value of the flexibility its platform offers. Still, drivers continue to complain about wages.

Herrera too has been trying to understand the full extent of the ride-hailing industry’s various impacts. Last year, the city attorney submitted subpoenas to both Uber and Lyft, asking for information that might indicate whether or not these companies were complying with state and local laws. This latest subpoena stands to offer further insight into the company and its practices.

Labor advocates, who have long questioned the validity of the way Uber classifies its workers, are no doubt rejoicing. 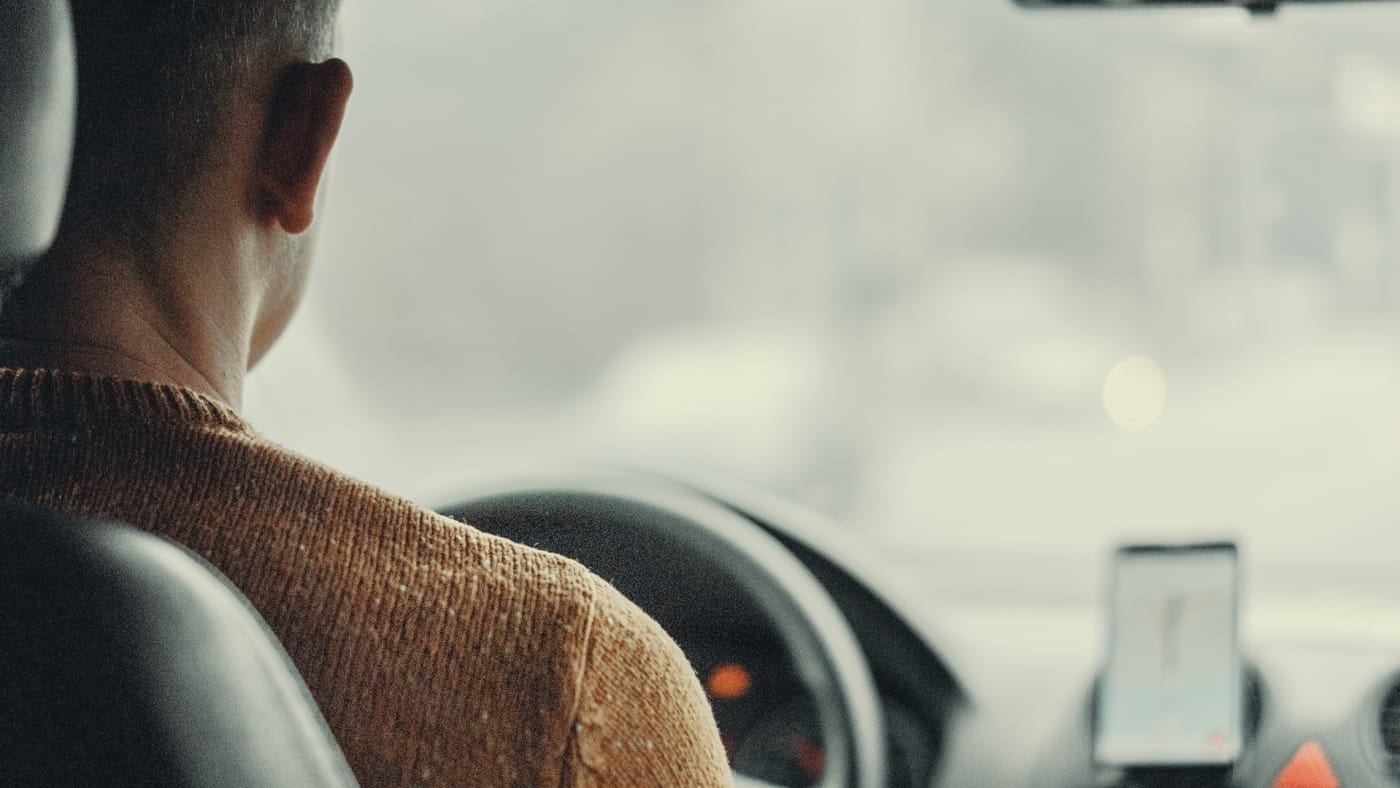