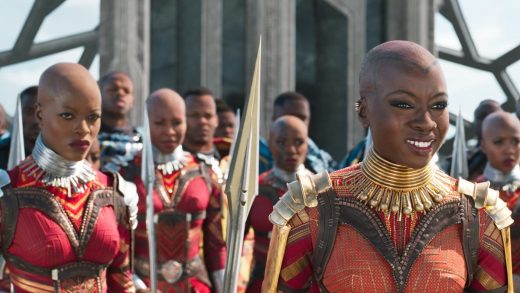 05 April 2018
Black Panther will be the first film to be publicly screened in Saudi Arabia following a lift on the country’s 35-year-old ban on cinema.

According to Variety, Disney and its Middle East distribution partner Italia Film are planning to release the record-breaking Marvel film on April 18 in a newly built AMC theater located in the country’s capital of Riyadh.

Saudi Arabia announced the lift of its theater ban back in December 2017. Since then, a careful selection of films, mainly animated family films like The Emoji Movie, have been screened in  makeshift theaters. However, Black Panther is the first film to be screened in a public theater rather than a state-run cultural venue since the ban.

Saudi Arabia’s crown prince Mohammed bin Salman has been making an effort to expand the country’s economic reform, including jumpstarting its entertainment industry. And the AMC in Riyadh is just the tipping point: AMC Entertainment will reportedly set up an additional 40 theaters in Saudi Arabia within the next five years, and up to 100 by 2030. 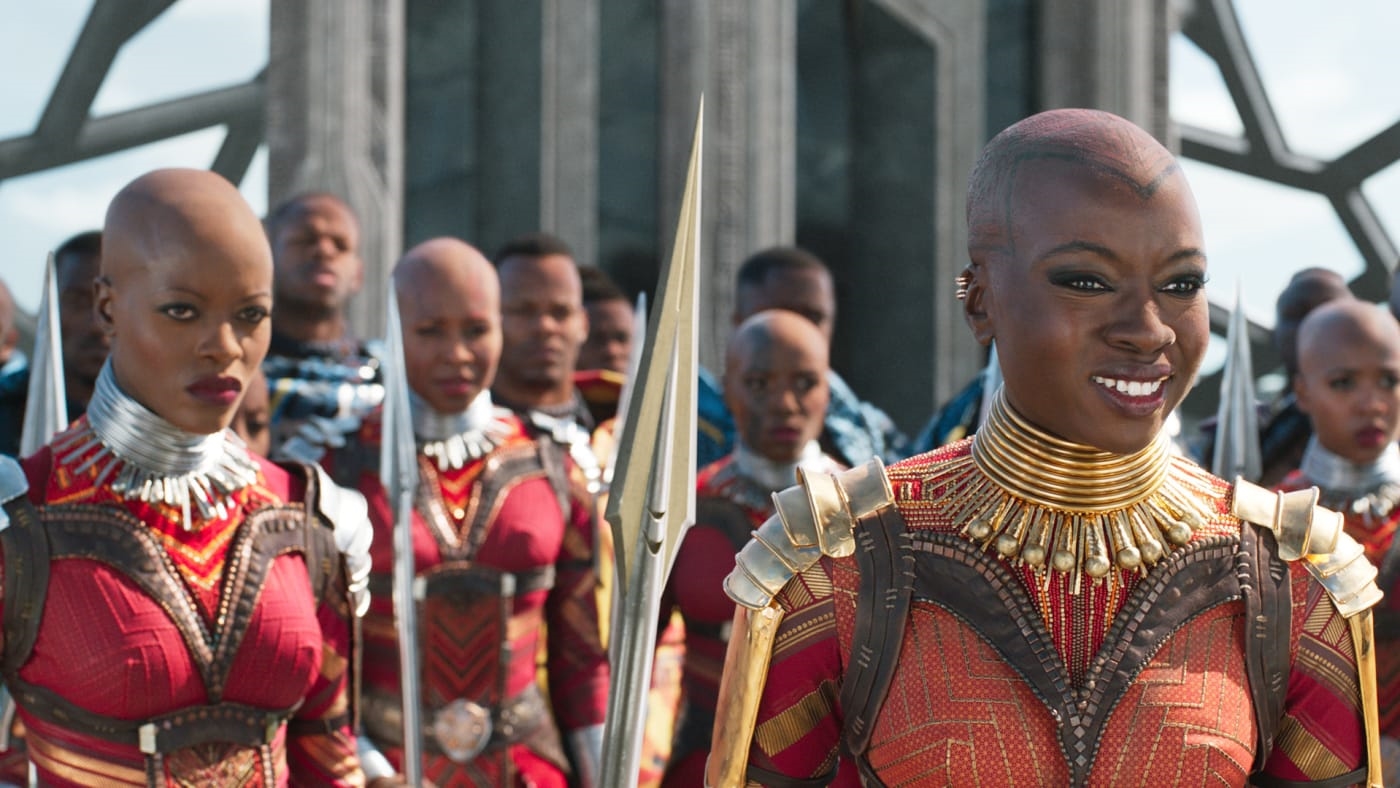