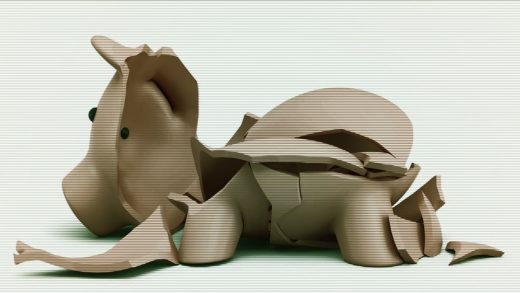 The news keeps getting grimmer and grimmer for small businesses and the self-employed.

Less than two weeks after the Small Business Administration launched a streamlined loan application process for companies affected by the coronavirus pandemic, federal funds set aside for the program are already about to dry up. The $349 billion allocated by Congress as part of the economic stimulus package could be gone by “this afternoon,” Bloomberg first reported, even as the SBA has been so buried in a backlog of loan applications that it can’t process them fast enough.

The money was going toward the Paycheck Protection Program, which offered forgivable loans for companies with fewer than 500 employees, but it was apparent almost from the start that it would not be nearly enough to accommodate the millions of businesses in need. The separate Economic Injury Disaster Loan program, including grant advances that will not have to be paid back, has been equally mired in delays and glitches.

A spokesperson for the SBA confirmed the dwindling funds, although there was still some money late Wednesday evening. “As of 9:00 p.m. today, the SBA is reporting that there have been over 1,525,000 applications approved, totaling over $324 billion, and over 4,900 lending institutions,” the agency said in a statement to Fast Company.

Lawmakers have been promising another round of funding—$250 billion this time—but Democrats and Republicans haven’t been able to agree on the terms. One point of contention is the first-come, first-served nature of the application process, which critics say puts the smallest businesses with the most need at a disadvantage. Most lenders participating in the program are prioritizing customers with existing business accounts and lines of credit.

In a statement, U.S. Treasury Secretary Steven Mnuchin urged Congress to approve additional funding, noting that, “By law, the SBA will not be able to issue new loan approvals once the programs experience a lapse in appropriations.”

While no one expected the $349 billion to solve every problem for every suffering business, that the well has already been depleted suggests the economic damage caused by COVID-19 runs much deeper than even the most dire of projections—and those projections were already pretty bad.

This post has been updated with a statement from the SBA. 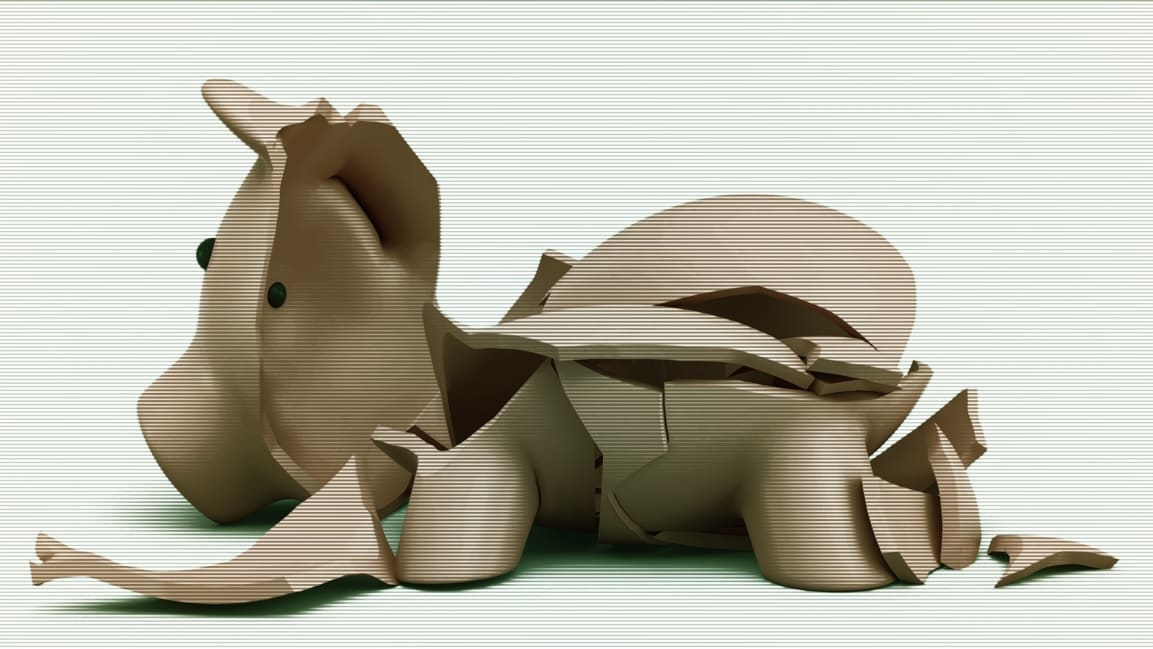