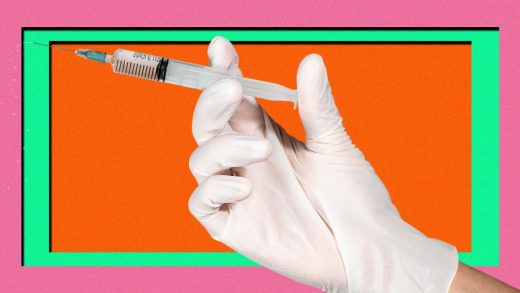 Here’s a new addition to the list of things happening at home during the COVID-19 pandemic: doping tests for professional athletes. The U.S. Anti-Doping Agency is now exploring in-home drug tests with a pilot program of 15 volunteers.

The onset of the global pandemic has thrown the world of sports into chaos, with the issue of doping as a looming question mark. In March, the World Anti-Doping Agency said it would see a gap in testing, due to challenges for drug testers caused by countries closing borders, canceling flights, and enforcing quarantines. This prompted at least one British racewalker to go on record calling the gap a “gift” for cheats, who could “get huge gains in a two to three month period” during the lack of testing.

And with the postponement of the 2020 Tokyo Olympics, there are concerns that sketchy athletes might seek to pump up their medal chances by using performance-enhancing drugs during the lockdown.

The U.S. Anti-Doping Agency’s CEO, Travis Tygart, told the Associated Press that the new program gives athletes an opportunity to prove they’ve stayed clean during these strange times. “It was going to unnecessarily create a question when those athletes went to Tokyo and won, where people would say, ‘You won but you weren’t tested,’ during the pandemic,” Tygart said.

Under the program, athletes will fill out forms on their whereabouts and will set up meetings with doping control officers over Zoom or FaceTime. And when it comes to collecting samples, athletes will bring their test kits into the bathroom, leaving their laptops pointed toward the closed door as an officer supervises via webcam—mimicking in-person tests, during which an officer would stand and wait outside the bathroom.

The athletes will be timed and their temperatures monitored to ensure they’re providing samples during the given window.

“The people who play clean want to be true heroes and role models,” Tygart told the Associated Press. “For the good of the athletes, anti-doping has to reinvent itself in times like these to stay relevant.” 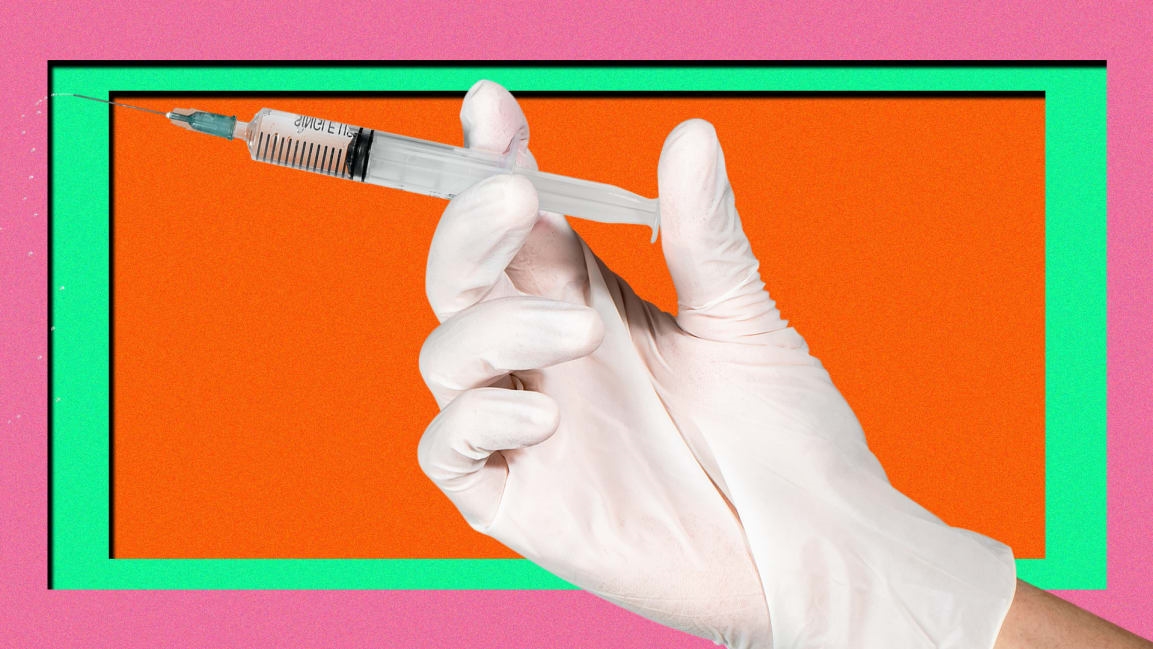