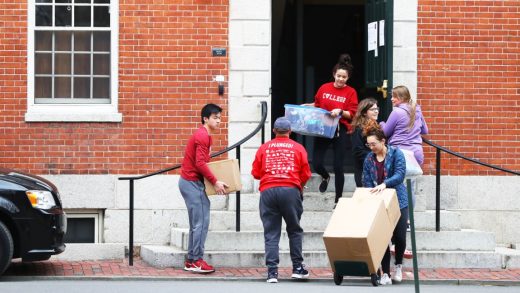 School closures are starting, and they’ll have far-reaching economic impacts

The NBA has canceled the season until further notice, there are new restrictions on travel from Europe, but what worries many economists most is the fact that schools are beginning to close, including, most recently, the entire Ohio public school system.

We have today again consulted with experts, so we are announcing today that children in the state will have an extended spring break of 3 weeks. We will review it afterwards. This will begin on Monday.

As the number of coronavirus infections continue to rise, numerous educational institutions—including colleges in 15 states and the District of Columbia, as well as elementary and high schools in places such as New York, Washington State, and Vancouver, Canada, have moved to online learning, with more expected to follow in the coming days. While the closing of universities will undoubtedly take a toll on the local economy—especially in college towns—the closing of elementary, middle, and high schools brings with it an even more devastating domino effect with far-reaching economic implications.

When parents or guardians must stay home to care for kids, studies show the economy is at risk of grinding to a halt. According to a 2016 study by the Brookings Institution, the total estimated economic impact of a four-week school closure in Washington, D.C., is about $65 million, in New York City that number jumps to $1.1 billion, and in the massive Los Angeles County it could be as much as $1.5 billion. The study also predicts that a nationwide closure of four weeks would cost the economy between $10.6 and $47.1 billion, while a 12-week closure could reduce the national GDP by a full percentage point.

ATTENTION: Our elementary schools, in our system, will close effective Mon 3/16- Fri 3/20 with possibility of a lengthier closure. The health and safety of students, staff and families is of the utmost importance. Please visit our website for more info: https://t.co/a0RSIo7jag

If schools start sending kids home, working parents who earn an hourly wage, single parents who can’t work from home, and small business owners will be hardest hit. “Right off the bat, if you’re closing schools, a big part of the workforce by definition is going to have to stay home, and that will have cascading hits to what would otherwise be normal economic activity,” explains Lakshman Achuthan, cofounder of the Economic Cycle Research Institute.

Achuthan explains that while some will be able to work from home or utilize paid leave, many are going to be forced into a situation that prevents them from earning an income. It’s a dangerous prospect when you consider that hourly workers are also more likely to find themselves among the 39% of American’s who would have difficulty handling a $400 emergency expense.

“If they don’t show up, there’s no clear reason why they would be paid,” says Achuthan, adding that small business owners are also vulnerable. “[Small business owners] tend to not be able to pay workers without generating revenues from running their businesses.”

The longer schools stay open, the bigger the economic hit

For that reason, school closures are considered a drastic measure with significant upfront costs to individual families and the economy at large. Despite such costs, however, Achuthan says that the sooner drastic measures are taken to curb the spread of the disease, the less of an impact COVID-19 will have on the economy overall.

“As big as the impact of shutting stuff down now is—which is significant, and very high cost—it would be an even greater impact if things ran out of control,” he says. “Any significant delay in doing this—recognizing fully the upfront costs—we’re likely to pay much much more down the road.”

Achuthan adds that targeted government support could go a long way in softening the blow, pointing to South Korea as an example. “What they did was target support to small businesses, so they could keep paying their workers, and they targeted support for caregiving for kids at home,” he says. “It’s a work in progress, but other policymakers of developed countries are actually doing this.”

Not only are upfront costs a deterrent to widespread school closures, but so is the signal such a drastic step would send to consumers, business owners and investors. “[School closures] won’t happen in isolation,” explains Dean Baker, a senior economist at the University of Utah. “If we’re seeing more school closures that means a lot of public events and businesses are seeing big hits, and that’s a bad story.”

That bad story, explains Baker, translates into less economic activity across the board, ranging from hiring to investment to the availability of capital.

School closures often signify that the situation has gotten out of control—as recently seen in places like Seattle, New Rochelle, the Bay Area, and Southern California—and mass school closures could have a significant impact on consumer confidence, and by extension, market activity more broadly.

At this point the federal government hasn’t addressed the issue of mass school closures, and Baker isn’t expecting a federal mandate anytime soon.

“Traditionally education has been very much a state and local matter, so the Trump administration wouldn’t be unreasonable to say they defer to the states and cities,” he says. “It would surprise me—unless we see this thing get really big, which we can’t rule out—that we’d see some sort of directive from the federal government that schools should be closed.”

Instead, many are hoping the government passes a spending bill designed to support those that will be hit hardest.

House Democrats unveiled a framework for emergency spending on Wednesday that will be put to a vote today, and last week President Trump signed an $8.3 billion emergency spending bill in response to the outbreak; but the issue of lost wages due to caretaking responsibilities is yet to be addressed.

“Congress could address that by passing a bill that says we will guarantee your pay check if you are unable to work,” explains, Chris Lafakis, a director at Moody’s Analytics. Doing so, says Lafakis, could have a significant impact on consumer confidence, which he explains is the bedrock of a functioning economy.

“School closures only reinforce the collapse in confidence, and confidence is really everything,” he says. “Confidence is the difference between an economy that is expanding and one that is in recession. The coronavirus has done a good deal of damage to confidence already, and it’s only going to increase as more schools close.” 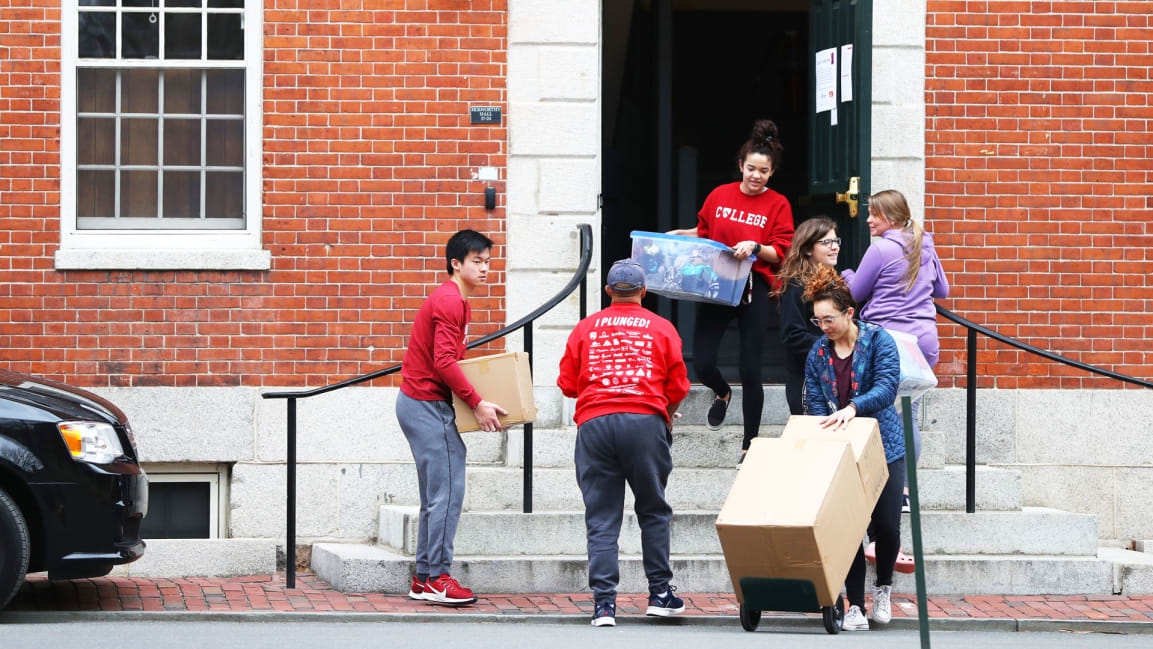