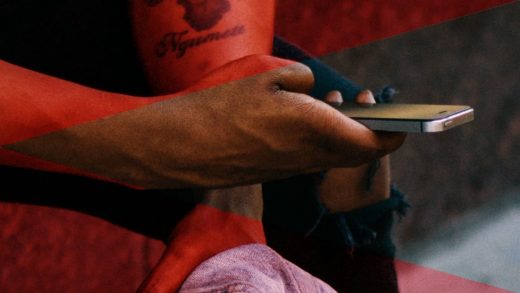 As part of a growing movement to fight digital spam, Verizon is implementing a new fee on platforms it believes are used by spammers to bombard users with indiscriminate texts. While this may seem like a reasonable thing to do to curb businesses from sending SMS messages willy-nilly, this new price structure looks like it may inadvertently harm legitimate text-based companies.

For instance, the educational service Remind–which allows educators to send messages to students–has announced that it will no longer send SMS messages to Verizon users as a result of this new fee. In a blog post published today, the company explained that it has always paid a fee for every text it sends to users, but now Verizon is adding a new fee on top because it considers its messages spam. “The fee will increase our cost of supporting text messaging to at least 11 times our current cost–forcing us to end free Remind text messaging for the more than 7 million students, parents, and educators who have Verizon Wireless as their carrier,” Remind writes.

This is one of many obstacles that smaller text-based companies face as wireless providers try to crack down on third-party services. Late last year, the FCC voted to classify SMS messages as “Title I information service” under the Telecom Act, which essentially granted wireless companies more power with how they handle text messages. Some, at the time, warned that this new classification would make it possible for the service providers to censor text content. Companies like Twilio–which offers internet-based telephone services–feared this move would make it possible for large telcos to block users from receiving texts on the platform. Which is to say that moves like Verizon’s new fee, coupled with the new classification, indicate that text-based services have an uphill battle ahead.

In a statement to Fast Company, Verizon spokesperson Richard J. Young emphasized that schools are not being asked to pay this new fee, and focused on companies like Twilio, which power Remind’s texting functionalities, as the reason for this new structure. “A small fee to Twilio, a for-profit company, is intended to share costs incurred to help protect students, parents and teachers from spam and dangerous text messages over the Verizon network, while reducing fraud,” he wrote. “That very small fee will be charged only to major text messaging aggregation companies such as Remind and Twilio–and not schools, parents or students. If anybody claims you need to pay a text message fee to Verizon, they’re not telling the truth.”

Remind alone sends 1.6 billion text messages a year on the Verizon wireless network through Twilio, and Twilio sends more than 4.5 billion each year. The small fee on Twilio will pay for the work required to contain spam and fraud associated with this service.

Again, there is no Verizon fee to parents or schools. We’re now working through plans with Twilio and Remind so that they will not charge students, parents, educators or schools for this fee.

Remind, however, sees things differently. When Verizon informed it of the price structure change last summer, which focused on every service that uses platforms like Twilio, it tried to reach out to figure out a compromise.

“This fee is being imposed wholesale on the channel Remind uses to relay critical information between teachers, students, and parents,” wrote CEO Brian Grey in an email to Fast Company. “While the channel is also used by marketers and spammers–the intended target of these fees—Remind has been swept up into Verizon’s fight against spam on its network.”

Grey went on, “We’ve urged them to except our traffic from these fees, and it’s unfortunate that they aren’t willing to devise an approach that can avoid disrupting communication between more than 7 million students, parents, and teachers who use our service every day.”

For now, Remind says it will no longer be working with Verizon SMS, meaning a good chunk of its users are in for a change. Online, the company and its supporters have begun using the hashtag “#ReverseTheFee,” which was trending on Twitter earlier today. Educators online who rely on Remind are tagging both Verizon and the hashtag.

#Teachers, parents, and students need to know about this and take action. @verizon is implementing a new fee that will make impossible for @RemindHQ to send reminders via text messaging! #ReverseTheFee! Communication is so vital in education. Please RT to help share this message. pic.twitter.com/NKJi8xMcuC

Hey @verizon: I use Remind to communicate with my students. It is not spam. Allowing them to get messages via text helps me to make sure they have the resources they need. #ReverseTheFee

Unless Verizon decides to change course, it’s looking like Remind’s educator user base will lose a vital part of the service they rely on. And according to Grey, this will disproportionately impact lower-income users. “Many of Remind’s users don’t own smartphones, can’t afford comprehensive data plans, or don’t have regular home broadband connectivity–which is why SMS text messaging is such a crucial part of what the Remind platform offers,” he wrote.

There’s also the likelihood that Verizon won’t be the only carrier to implement some changes. If that happens, it could upend Remind’s services. Wrote Grey, “If other carriers follow suit, it will severely curtail the ability of schools to stay connected with the most socio-economically disadvantaged families in their communities.”

Though it may seem like a small fee that the platforms should be able to pay, Grey explained that’s not the reality for Remind. “[I]t increases our costs for delivering these messages from thousands of dollars each year into the millions, making continued support unfeasible for our business,” he said. “While Verizon isn’t charging their customers directly, those customers are still paying the price.” 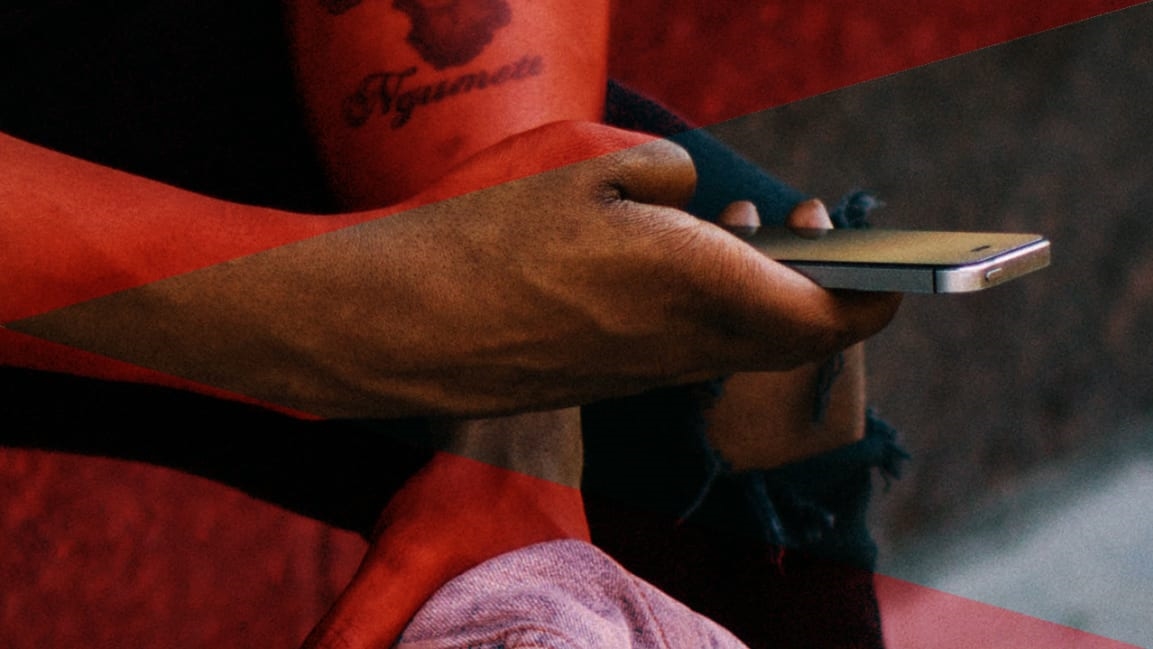