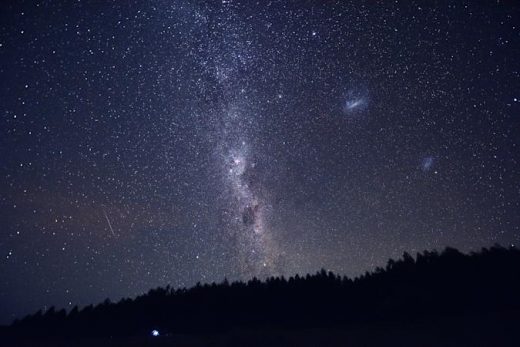 Scientists spot the most energetic light ever seen

Scientists spot the most energetic light ever seen

They hint the Milky Way galaxy is full of particle acclerators.

Scientists have yet to fully solve the mysteries of highly energetic light, and now they have another mystery on their hands. ScienceNews reports that a team using the China-based Large High Altitude Air Shower Observatory (LHAASO) has detected the most energetic light to date coming from a group of a dozen gamma ray “hotspots,” with the most energy coming from a ray with about 1.4 quadrillion electron volts. The previous record-setting ray managed ‘just’ under a quadrillion electron volts.

The discovery suggests that the Milky Way galaxy is loaded with particle accelerators that boost electrons and protons to extreme speeds. It’s not always clear what produces these hotspots, although nebulae and star nurseries (such as the Cygnus Cocoon) have been candidates.

This might also hint at many more discoveries to come. LHAASO is only due to be completed later in 2021. It’s expected to find many more of these intense light sources. That, in turn, could provide more answers about their creation and the systems that drive the universe. 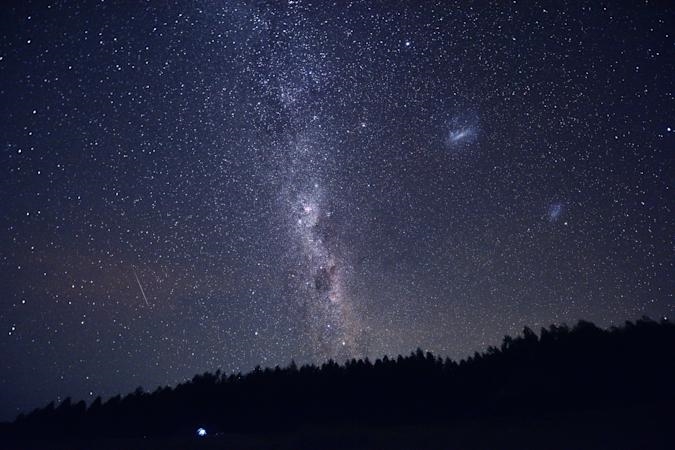