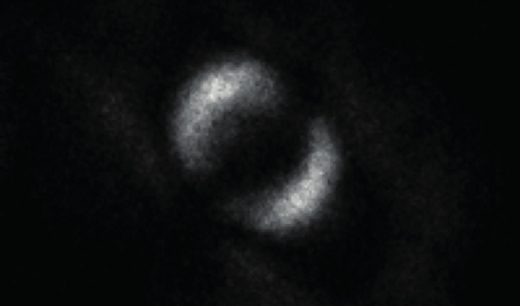 Scientists unveil image of quantum entanglement for the first time ever 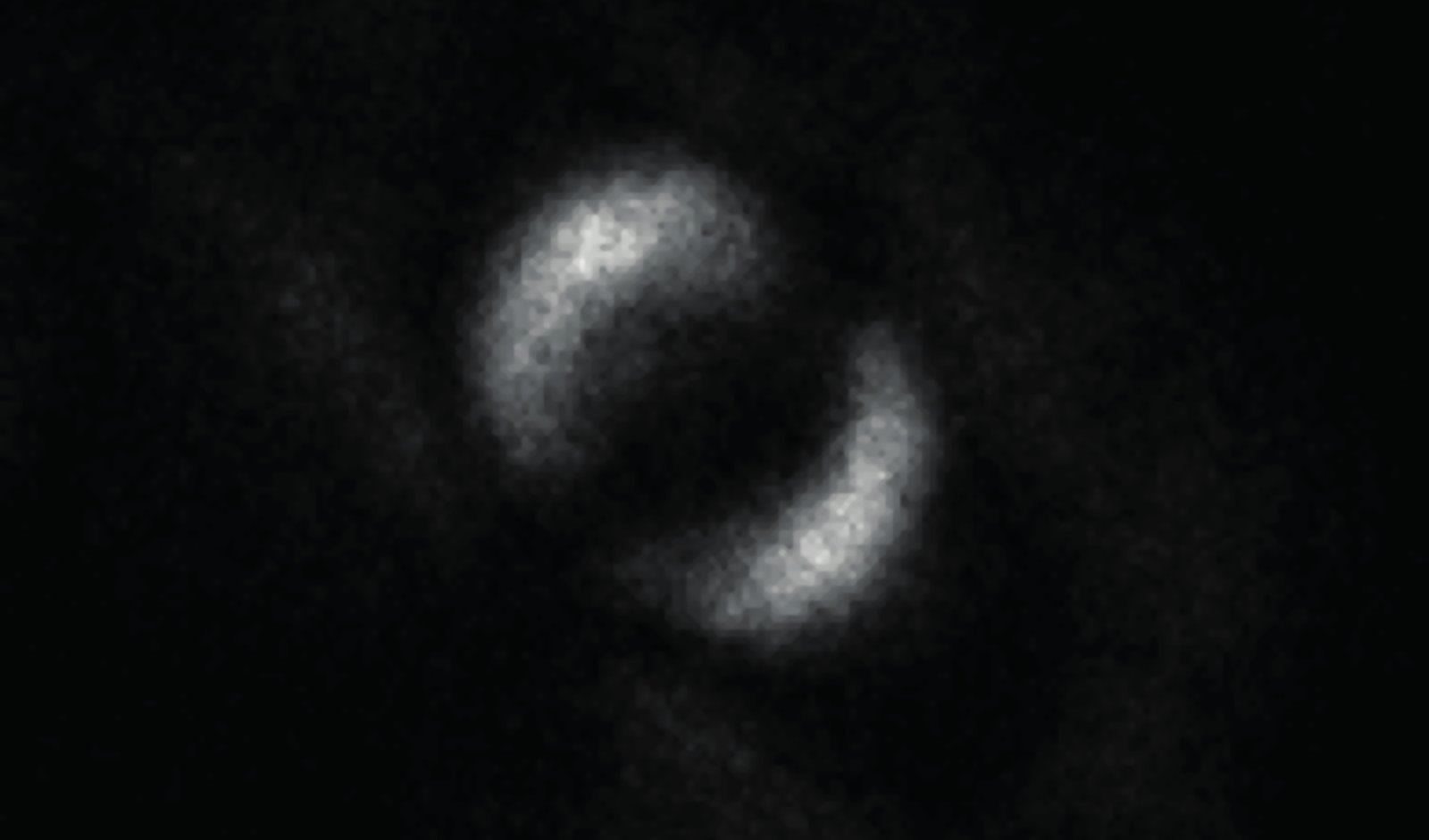 For the first time ever, physicists have captured an image of quantum entanglement. In a paper published in the journal of Scientific Advances, scientists from the University of Glasglow shared the first known image of a Bell entanglement. The photo depicts two photons interacting and sharing physical states for a brief instant — an event that occurs regardless of the actual distance between the particles.

To capture a picture of the Bell entanglement, physicists created a system that shoots off streams of entangled photons from a quantum source of light at what they call “non-conventional objects.” These objects are displayed on liquid-crystal materials, which can change the phase of the photons as they move through them. A camera capable of detecting photons was then set to snap a photo when it identified one photon entangled with another.

According to the researchers, quantum entanglement is one of the primary pillars of quantum mechanics. The concept is used in practical applications like quantum computing and cryptography, but no one has ever managed to capture an image of it in action. Physicists involved in the project believe that the image can help to advance the field of quantum computing and may lead to new types of imaging.