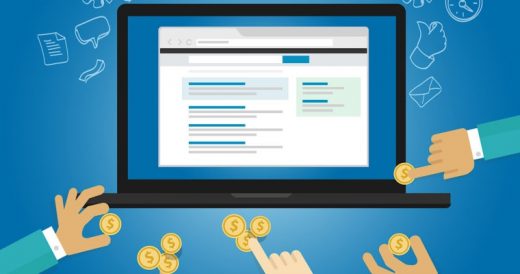 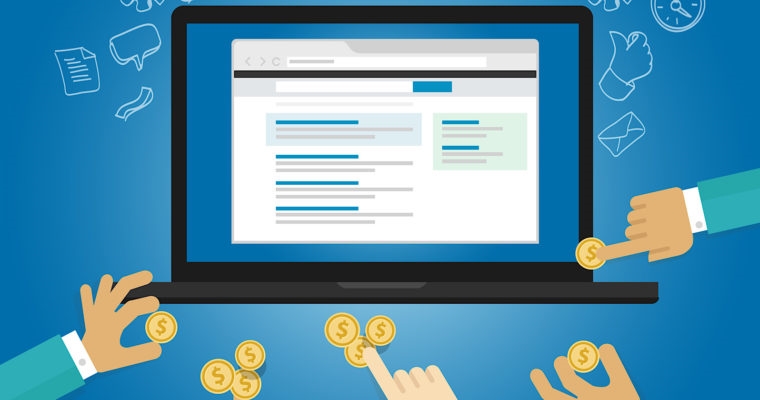 The model, Keyword Staking, adds blockchain-based tokens to searching and build a decentralized search framework. It enables token holders to commit their Presearch blockchain tokens to specific words and phrases.

Keyword Staking, which launched today, is a term the company uses when advertisers commit their token to a specific word or term. A user types in a keyword or phrase, and the ad server looks to find ads where the advertiser has used the exact term as a trigger. Then it will look to see how many tokens are committed to the keyword. The advertisers with the most will have their ad displayed.

Colin Pape, Presearch founder and search industry veteran, makes a point to call out the unique compensation model for advertisers, which runs on blockchain.

Presearch rewards searchers with tokens they can exchange for goods and services.

In 2017, prior to the launch of the search engine, Pape told Search Marketing Daily that the engine queries Google, LinkedIn, ShopCity.com, Facebook, Twitter, and now other sites such as DuckDuckGo for content and serves it in one location. It now allows searchers to add sites such as Amazon, Baidu, Reddit, Quora, and many others.

The more tokens committed to a specific word or term, the better opportunity the advertiser has to win the ad auction when someone searches for that term on the Presearch engine.

During the first 12 month to 18 months of the launch of this product, the company said it will not charge for any traffic — click, impression, or action — received through the ads.

The company is targeting the platform mainly to affiliate and performance marketers, as well as companies within the digital currency space. More than 2,000 advertisers have joined the waiting list for the platform, according to the company.

Presearch has about 1.3 million registered users, more than 300,000 monthly active users and more than 10 million visits per month.