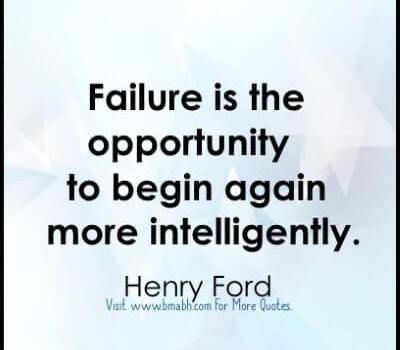 A potential shakeup in search marketing and advertising comes after years of stagnation in the search industry and Google’s dominant position. While it may take years for consumers to think of Pinterest as a search engine, that hasn’t stopped the social site from trying.

On the heels of WPP CEO Martin Sorrell acknowledging Amazon’s move to become a data and advertising powerhouse during the company’s earnings call last week, The Wall Street Journalnames Pinterest as a potential up-and-comer to take a slice of the billion-dollar search pie.

Visual search features like Shop the Look or LensBeta, which Pinterest launched in February, and shopping ads that use keywords through Kenshoo’s marketing platform.

Consistency, however, becomes Pinterest’s biggest challenge. Fluent, which analyzes Millennials’ social media preferences and habits, released a report in February that was conducted in August 2015 among 2,960 U.S. adults. The results highlight Facebook’s loss of market share to other social networks, but the numbers also make it clear that Pinterest still has a way to go build a following that will make a measurable impact in Search.

Some 43% of Millennials ages 18 to 34 in Fluent’s study named Facebook as their most used social media network, compared with 61% of those ages 35 and older. Pinterest held strong at No. 5 with 9% and 6%, respectively — just above Snapchat and Twitter.

Another sign is with regard to the frequency of use. Some 41% of 18- to-34-year-olds say they use Facebook daily, compared with 49% of those ages 35 and older. When it comes to Pinterest, those numbers sit at 17% and 9%, respectively.

Ads on social media networks rarely impact purchase decisions by Millennials, according to Fluent. In fact, only 12% say the ads impact buying decisions all the time; 12% most of the time, 20% some of the time, 19% on few occasions; and 37% never.

That could change. In December 2016, Pinterest appointed Brian Monahan head of vertical strategy to change all that by developing and managing marketing programs and improving adoption of the social site. Monahan came to Pinterest from Wal-Mart, where he served as VP of marketing for Walmart.com. Prior to that, Monahan spent time at Magna Global and IPC Media Lab.

This column was previously published in 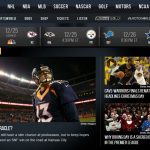 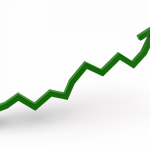 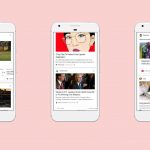 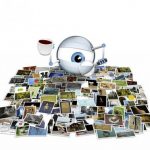 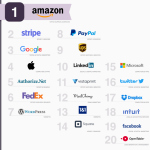 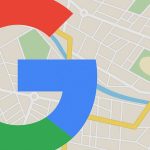 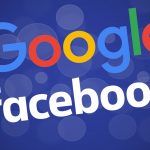 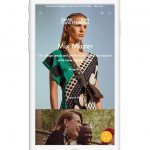 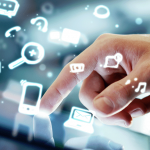 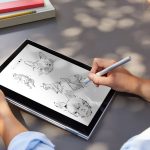