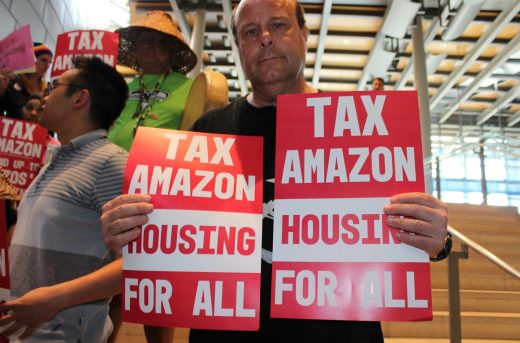 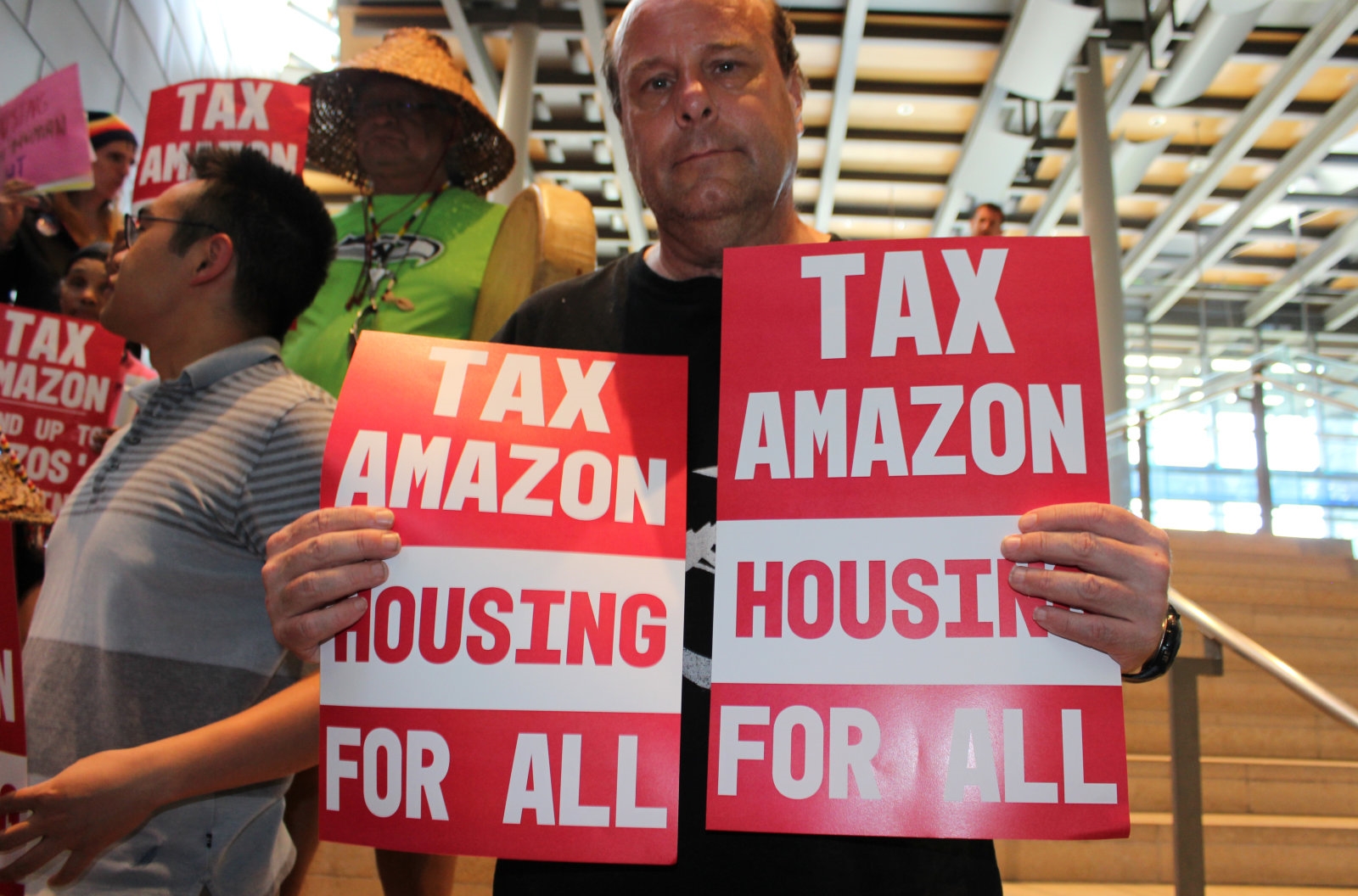 Just a few weeks after enacting a so-called “head tax” Seattle’s City Council voted 7-2 to repeal it. It would have charged big businesses around $500 for each of their full-time employees in order to fund affordable housing and services for the homeless, but facing opposition from corporations like Amazon, local politicians blinked. According to GeekWire, Councilwoman Lisa Herbold said the repeal vote happened because “This is not a winnable battle.”

Amazon had paused work on a new HQ in the city after the original proposal came up, but resumed construction after a compromise dropped the fee to $275 per employee.

Forces against the levy (including Amazon and Starbucks) were funding a “No Tax on Jobs” campaign to put its fate on the ballot in November, and the Council believed it did not have the resources to win. In a statement, Amazon exec Drew Hardener said: “Today’s vote by the Seattle City Council to repeal the tax on job creation is the right decision for the region’s economic prosperity…We are deeply committed to being part of the solution to end homelessness in Seattle and will continue to invest in local nonprofits like Mary’s Place and FareStart that are making a difference on this important issue.”