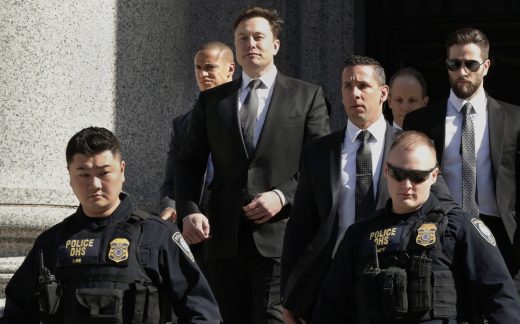 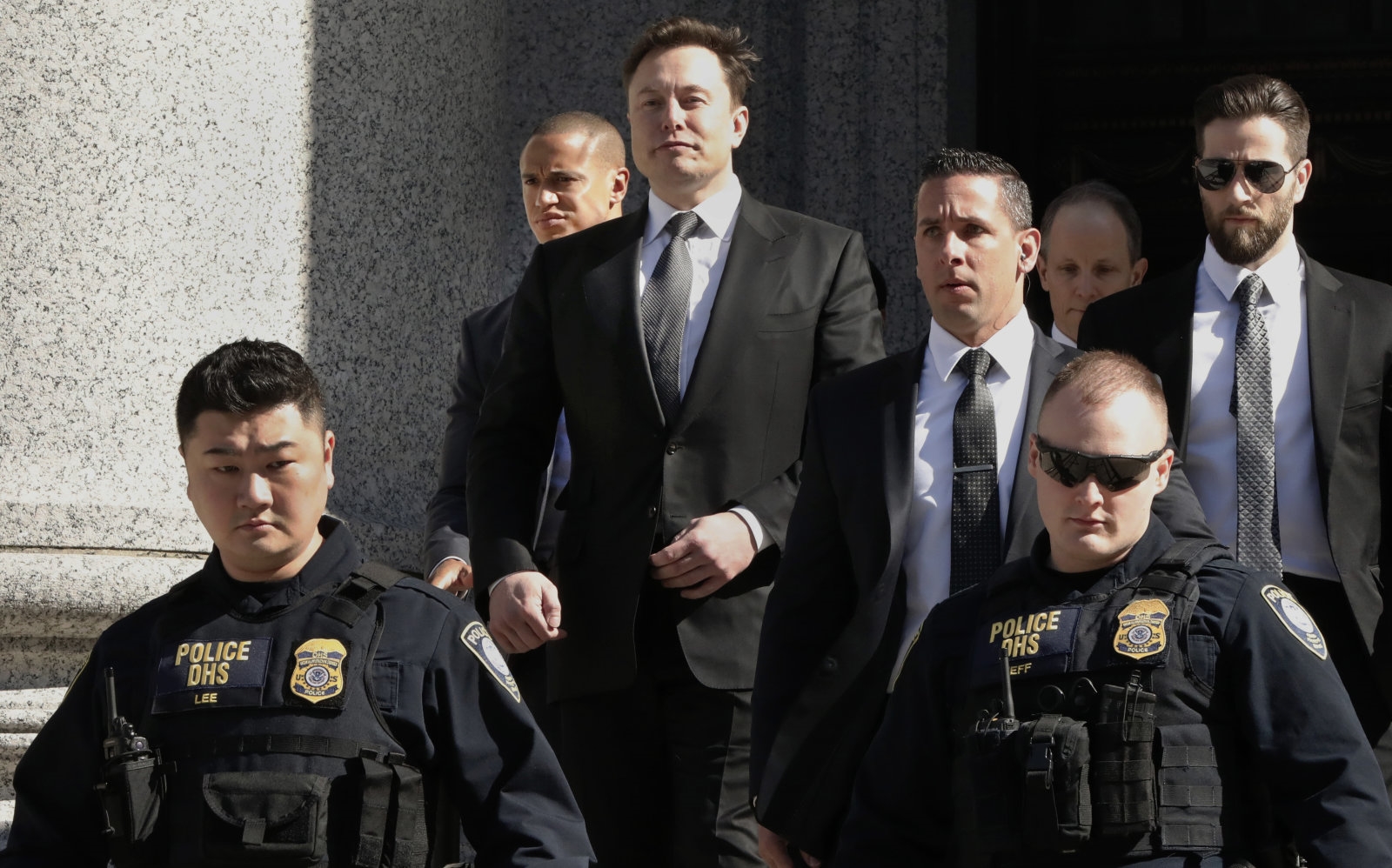 Elon Musk now knows exactly what Tesla information he can tweet without getting in trouble with the Securities and Exchange Commission. According to The Wall Street Journal, US District Judge Alison Nathan has signed off on the agreement the executive and the commission hammered out a few days ago after a judge ordered them to settle their dispute out of court. That agreement specifies what Musk can’t publish on the platform without pre-approval from the automaker’s lawyers. He can’t, for instance, randomly tweet about Tesla’s financial condition, proposed mergers and acquisitions, as well as previously unrevealed forecast, production and delivery numbers.

The SEC took Musk to court in February over his tweet that says Tesla will produce 500,000 vehicles in 2019 — a figure the agency said it hadn’t previously disclosed. While the CEO followed that up by saying that the company is still expecting to deliver 400,000 vehicles, which falls in line with a previous projection, the SEC still sought to hold him in contempt of their previous agreement.

See, it wasn’t Musk’s first clash with the agency: last year, he faced a securities fraud charge over tweets about taking Tesla private. As part of his settlement with the SEC, he had to step down as the automaker’s chairman and to agree to have his social network posts containing material information reviewed by the company’s legal team. The executive interpreted that agreement loosely, however, and argued that he had the right to decide whether a post needs pre-approval. And, yes, he didn’t get his tweet containing the 500,000 production rate reviewed by Tesla’s lawyers.

As specified under the new agreement, though, he’ll no longer be able to tweet production and delivery rates without the knowledge of the company’s legal team. A previous Reuters report also said that if a judge approves the new agreement, SEC will drop its contempt charges against Musk, so he might not be facing any more possible repercussions for his tweet.