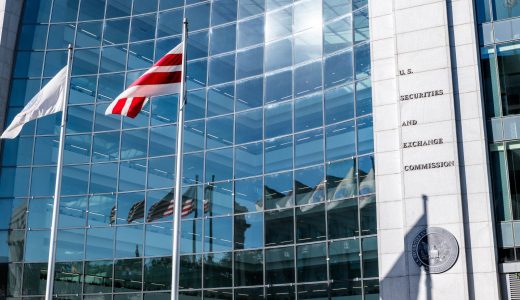 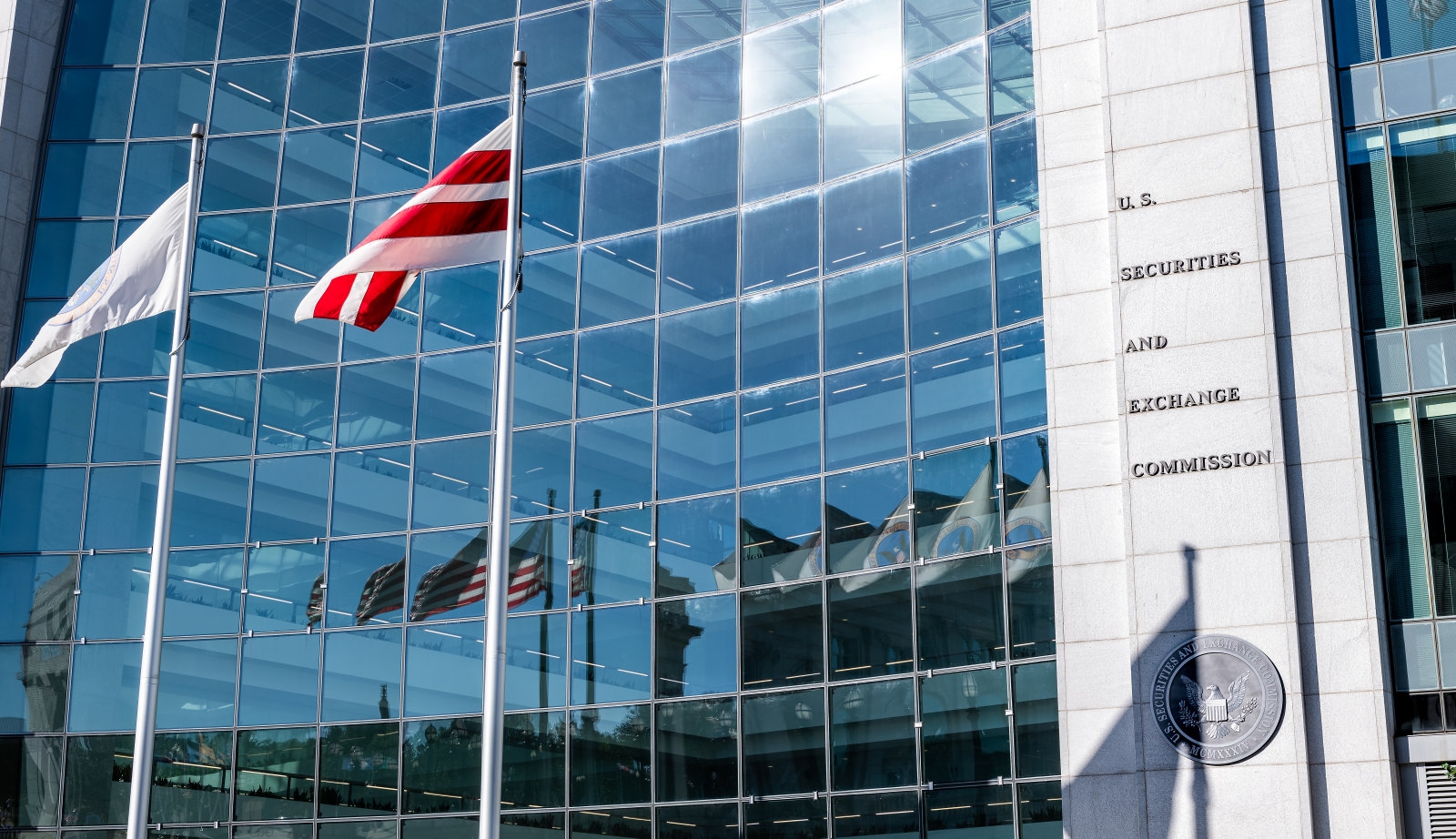 Blockchain technology company Block.one has been fined $24 million by the Securities and Exchange Commission (SEC) for running an unregistered ICO (initial coin offering). According to the SEC, the company conducted the ICO between June 2017 and June 2018, raising several billion dollars’ worth of digital assets, but did not register it as a securities offerings as stipulated by federal securities law. The SEC says this meant investors were not given the information they needed to make informed decisions.

Block.one has agreed to pay the fine, but has neither admitted nor denied the SEC’s findings. The company has also been granted a waiver which means it won’t be subject to any ongoing restrictions that would usually apply to a settlement of this kind. It’s not the first such penalty to be levied by the SEC, however. Earlier this year it announced it was suing messaging service Kik for failing to register its ICO — part of its ongoing investigation into the way cryptocurrency companies conduct their fundraising activities.