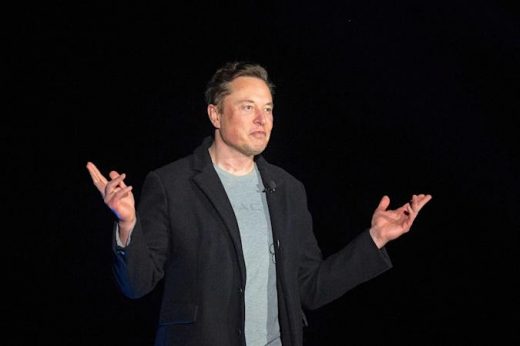 He also claims the SEC is dragging its heels on paying Tesla shareholders.

If you thought Elon Musk was upset about frequent attention from the SEC… you guessed correctly. Musk and Tesla have written to a Southern District of New York court accusing the SEC of conducting a “harassment campaign.” The regulator allegedly broke a promise to pay Tesla shareholders $40 million as part of its 2018 settlement with Musk over his tweets about taking the EV maker private, and instead devoted its resources to “endless, unfounded investigations” into the CEO and his company.

The two maintained the SEC was sending subpoenas “unilaterally” and that the court, not just the Commission, was to monitor his compliance with the consent decree from the settlement. The SEC was supposedly retaliating against Musk for being an “outspoken critic of the government,” and more interested in stifling his First Amendment right to free speech than fairly enforcing the law. There haven’t been any findings of wrongdoing, according to the complaint.

Musk and Tesla asked the court for a “course correction” including a conference to discuss the SEC’s alleged failure to pay as well as the frequent investigations. They hoped the court would put the claimed harassment “to an end” while forcing the SEC to pay shareholders.

We’ve asked the SEC for comment. The government body has made repeated inquiries into Musk’s tweets in the years since the settlement, writing Tesla in 2019 and 2020 over posts it found concerning. While it’s true the SEC hasn’t found Musk at fault for those tweets, officials still claimed Musk was discussing key financial topics (such as production levels and stock valuations) without the pre-approval required under the 2018 agreement. Tesla argued these tweets weren’t covered under the terms of the deal, but it’s safe to say the situation isn’t entirely clear-cut.

Update 2/18/2022 4:30 AM ET: The post has been updated with news that Judge Alison Nathan has ordered the SEC to respond to Elon Musk’s claims by February 24th. 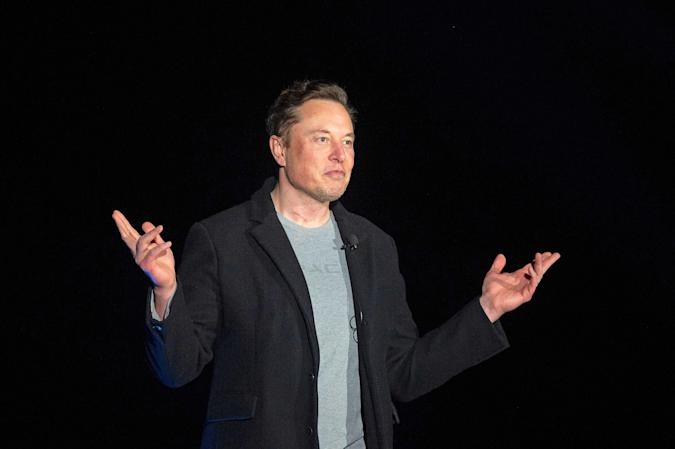