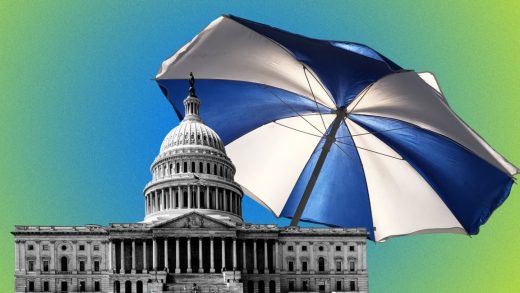 Second stimulus check and unemployment update: What’s next with Congress going on vacation?

The $600 weekly extra unemployment benefit ended last week, and the Paycheck Protection Program for small businesses expires this weekend. Also, there is no second stimulus check in sight. What aid does Congress have in store for desperate Americans and businesses that are still suffering amid the coronavirus pandemic? Nothing. Congress begins vacation at the end of the day.

Say what? They’re going on vacation?

Pretty much. Many members of Congress are leaving Washington for the August recess, scheduled to return September 7. Mitch McConnell, the Senate majority leader, said Congress isn’t “technically” in recess and could be called back for a vote. The August recess is “a chance for senators to spend time with family, meet with constituents in their home states, and catch up on summer reading,” according to Senate.gov.

You’ve got to be kidding. Why is there no new stimulus package?

Three-way gridlock between Democrats, Republicans, and the White House. Republicans want a $1 trillion package with $200-per-week unemployment benefits and say that further aid to the unemployed incentivizes people to not work. (A fresh study out from Yale rebuts this.) Democrats want the $600 unemployment benefit extended through the end of the year, along with substantial aid to individuals, states, and local governments, in line with the more than $3 trillion HEROES Act that passed the House in May.

Where’s the White House on all this?

Boarding its own train ASAP. The Trump administration is reportedly creating executive orders that will bypass negotiations and meet White House objectives, including pausing payroll taxes and rolling out relief on evictions protections, unemployment benefits, and student loans. More significant funding for these efforts, however, would likely be available through a Congressional bill.

Upon departing the Oval Office for Ohio, I’ve notified my staff to continue working on an Executive Order with respect to Payroll Tax Cut, Eviction Protections, Unemployment Extensions, and Student Loan Repayment Options.

Where do things stand now?

Lawmakers were supposed to reach consensus this week. Treasury Secretary Steven Mnuchin is reportedly calling all parties today, “to determine whether it would even be worthwhile to convene in person for more negotiations.” Three hours of negotiations last night ended with large divides; it appears that McConnell has not attended this and other negotiations. Democratic House Speaker Nancy Pelosi told CNBC of Republicans on Thursday, “Perhaps you mistook them for somebody who gives a damn.”

Why is this taking so long?

Republicans delayed for over a month, with McConnell not releasing a proposed package until July 27. Historian Heather Cox Richardson, who writes the popular Letters from an American newsletter, has speculated that a more nefarious strategy is at hand: The federal moratorium on evictions just ended, and “evicted adults will be far less likely to vote” in November. 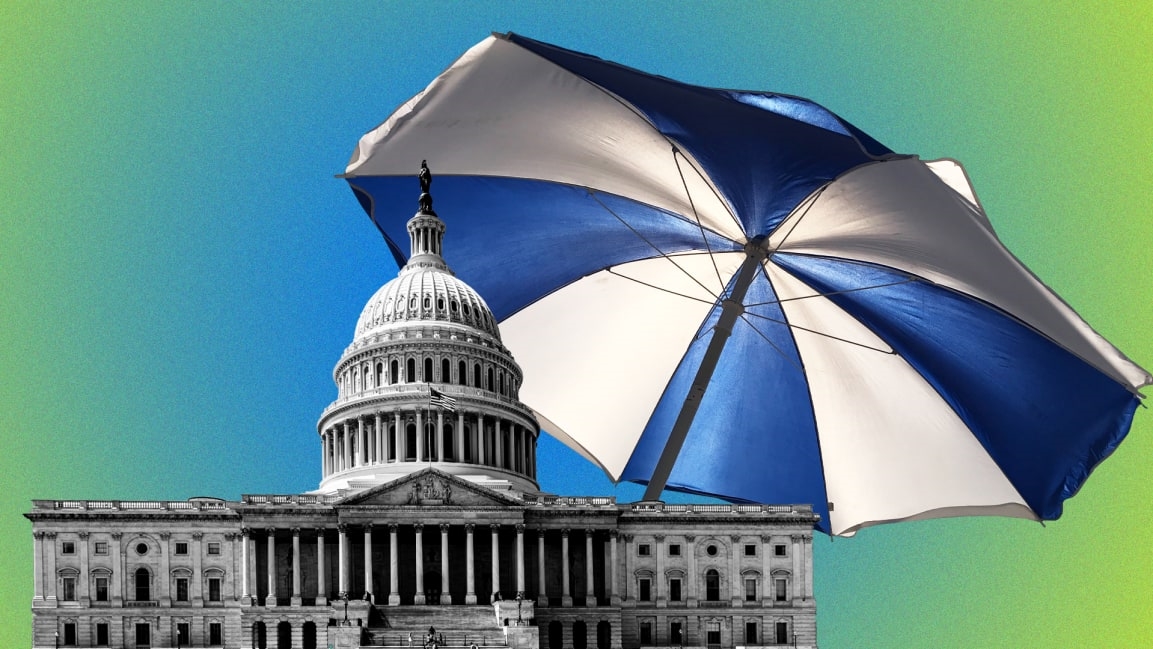