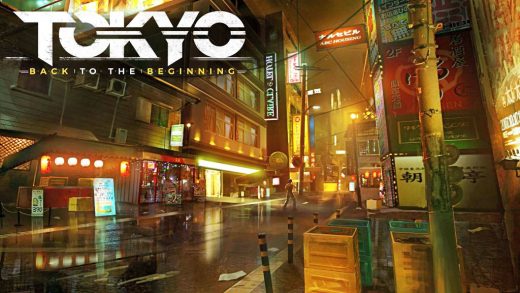 The Secret World was rebooted in June as the free-to-play, shared-world RPG Secret World Legends and it just received the first of three updates that will expand the game into a “disaster-ridden and monster-infested” Tokyo. Tokyo: Back to the Beginning brings hours of added gameplay and expanded storyline as well as a slew of new enemies.

Tokyo: Back to the Beginning brings players to Kaidan, Tokyo, also known as Ground Zero since it’s where all of The Secret World events were set in motion. With the expansion come enemies based on Japanese folklore, shady parts of Tokyo to explore and Kaidan’s “horror-haunted avenues.” Players will also come across a lot of quarantined areas that will become accessible with the two additional Tokyo updates. Once all three updates are launched, the game will begin a new story that will bring with it new locations, characters and adventures.

Tokyo: Back to the Beginning is available now. 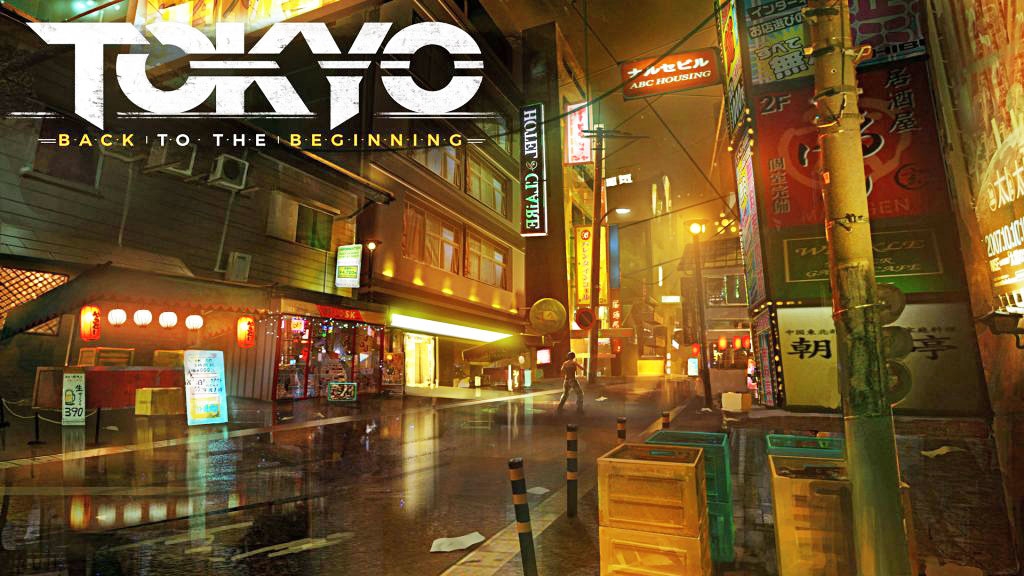