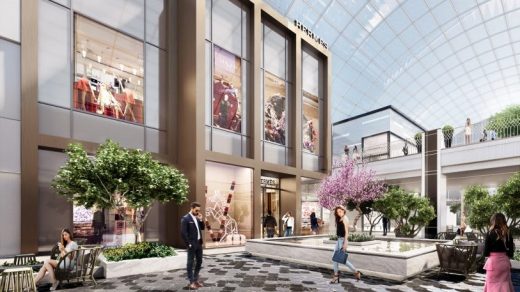 Every day it seems another retailer announces it’s closing stores, but as American malls deal with decreased foot traffic due to the now-ubiquity of online shopping, there’s a blip of hope.

It’s coming in the form of a mega-mall in the mall-friendly state of New Jersey. The confidently named American Dream is opening today in East Rutherford, best known as the home of MetLife Stadium, where the New York Jets and the New York Giants play.

American Dream took a decade and half to become reality. The current developers, Triple Five, owned by the Ghermezian family of Edmonton, are also the ones behind the huge Mall of America in Bloomington, Minnesota, which opened in 1992.

Unlike the traditional mall, American Dream is more entertainment than shopping—55% to 45%, according to the official breakdown offered up on the retail mecca’s website. That’s in line with an industry-wide shift to experiential retail; American Dream uses the phrase “dynamic and immersive.”

The mega-mall comes ready to get you to spend. The company forecasts 40 million visitors every year coming to check out the three million square feet of entertainment and retail therapy—450-plus stores, services, and amenities. To accommodate them are 33,000 parking spaces; New Jersey bus signs listing American Dream as a route have been up for a while.

Fun for visitors include the Nickelodeon Universe theme park, complete with a massive roller coaster; a large ice-skating rink; an aquarium; a DreamWorks water park; and a Legoland Discovery Center.

Traditionalists who want to shop may choose from stores ranging from Hermès and Dolce & Gabbana to Saks Fifth Avenue and Tiffany & Co. to Zara and H&M. And more than 100 eateries—fine to casual—are there to keep visitors from getting hungry. 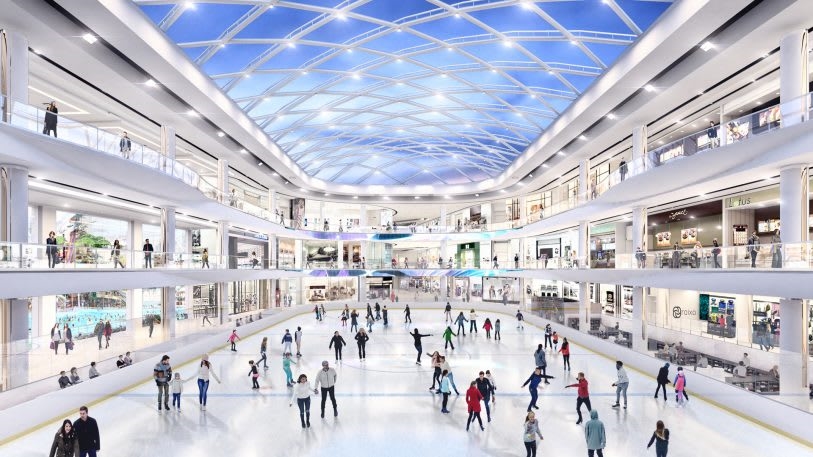 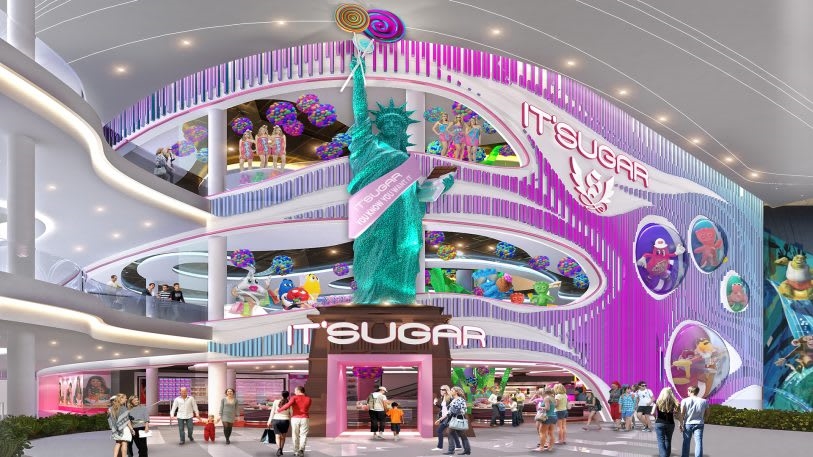 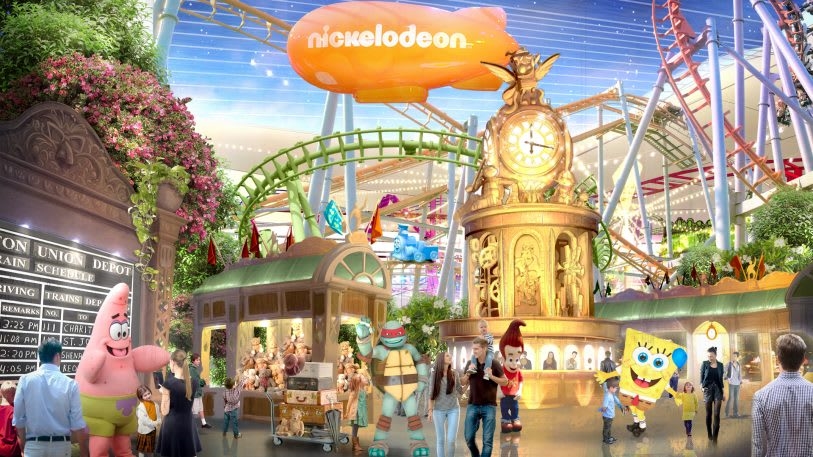 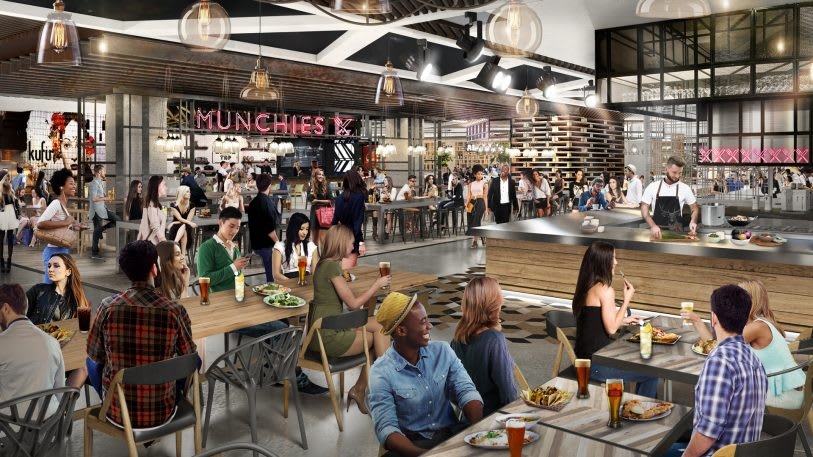 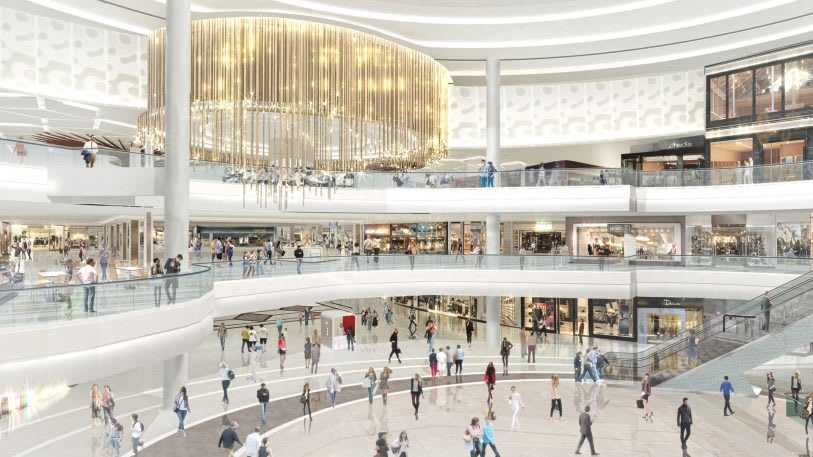 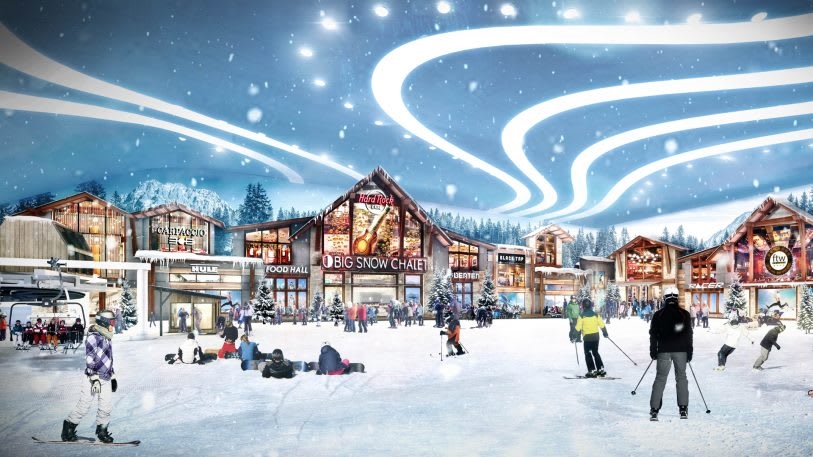 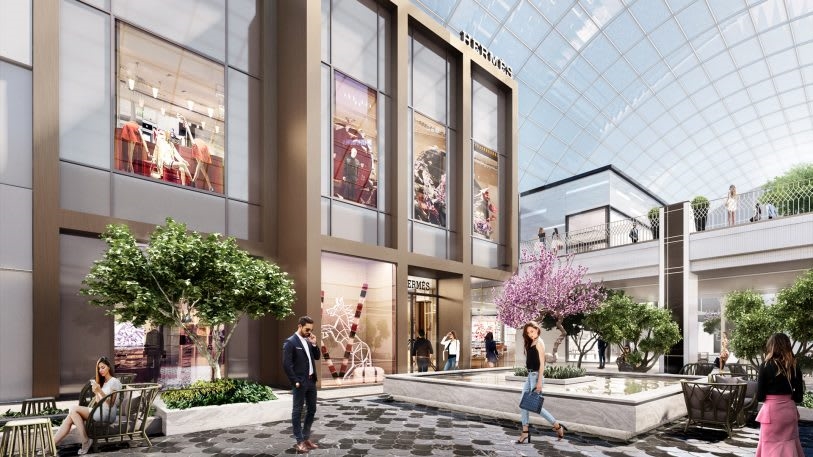