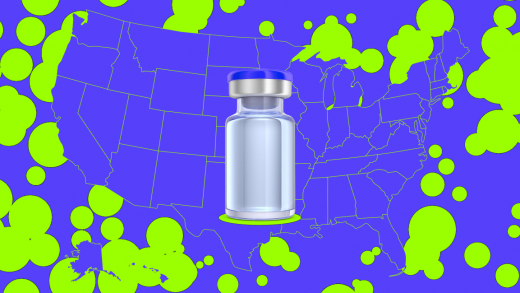 To quote a popular Twitter meme, I don’t know who needs to hear this, but vaccinations are proven to give protection against COVID-19. And yes, they also help protect against the new delta variant.

Now, a razor-sharp data visualization from the Financial Times demonstrates just how much vaccines are making a difference. It charts COVID’s spread over the past three months, as the delta variant has come into prominence. It lists the 10 states with the highest vaccination rates, and the 10 states with the lowest vaccination rates. And it shows how both COVID infections and hospitalizations have grown in each of these states since July 1.

The story, in a nutshell, is that COVID is surging just as you’ve heard, increasingly fueled by the frightening delta variant. Every single state on the list has more infections now, in early August, than they did in July. However, vaccination rates have made a profound difference. In states with high vaccination rates, the surge is virtually nonexistent.

In Vermont, where 78% of the population is fully vaccinated, infections are incredibly rare. Out of 100,000 people, only a handful have contracted COVID. The number of people hospitalized is virtually null. And a very similar story plays out across Maine, Maryland, and New Hampshire, where vaccination rates approach 70% (that magical number you may have heard about for herd immunity).

This success story is in stark contrast to states with the lowest vaccination rates, including Alabama, Mississippi, Arkansas, and Louisiana (all of which have vaccination rates below 50%). In these states, hundreds of people per 100,000 residents are contracting COVID. As many as one in five of them end up in the hospital, according to the graphs. A bit of good news is that these states are seeing an increase in vaccinations in conjunction with rising cases. For instance, vaccinations have doubled in Mississippi and quadrupled in Louisiana in recent weeks.

Meanwhile in Florida (where the vaccination rate is 59%), delta has been particularly devastating. Cases surged at twice the rate they did last summer. Its hospitals now hold a total of 12,408 COVID patients—the highest number since COVID began, period. A quarter of all new COVID hospitalizations in the U.S. are in this one state. The actions of Governor Ron DeSantis haven’t helped, either, as he’s continued to reject mandatory masking and other public health measures.

While new vaccinations take weeks to be effective, public health experts still advise that they’re the best way to mitigate the delta surge. And if you still don’t believe it, just ask Vermont. 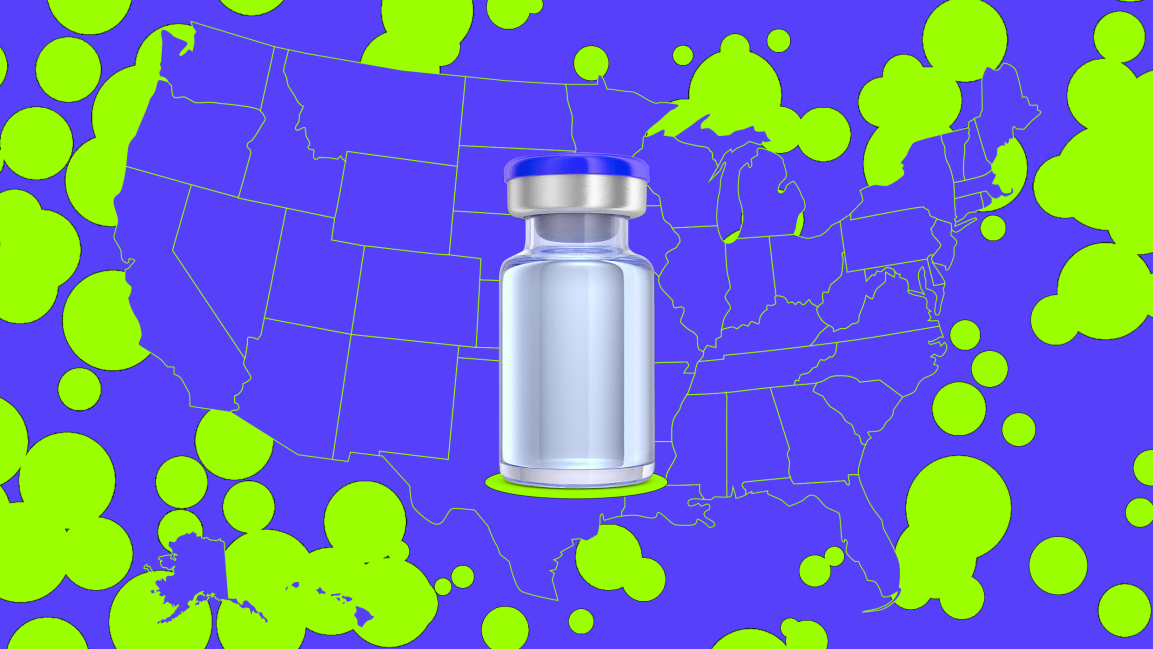