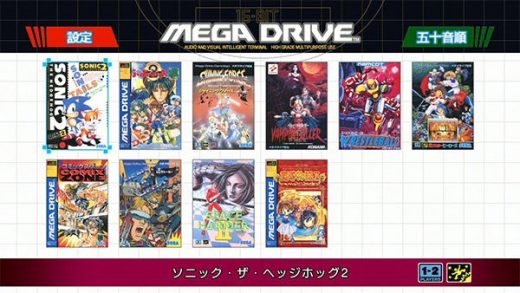 Sega Genesis Mini will launch on September 19th with 40 games 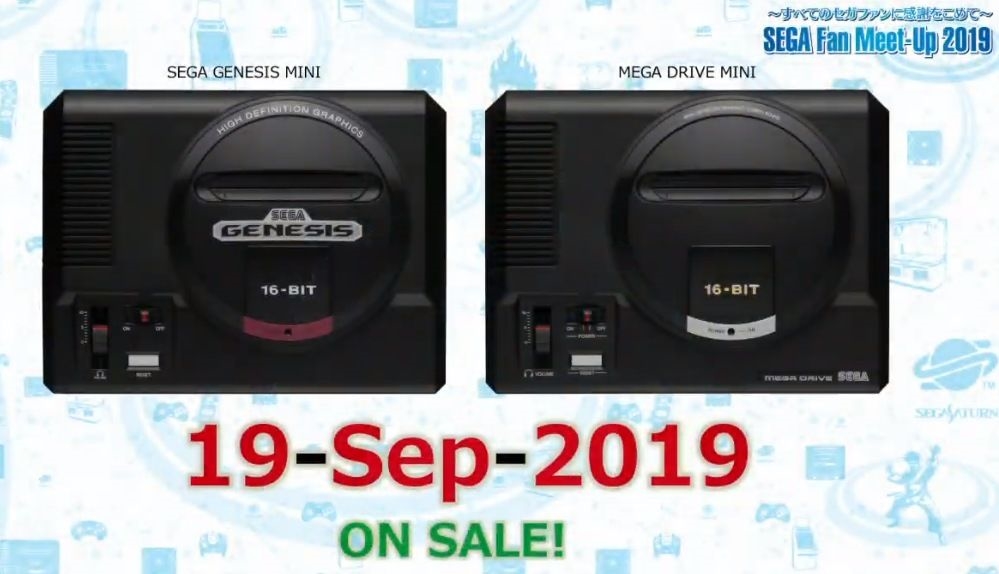 Last year Sega showed off its own miniaturized retro console to join Nintendo and Sony, but unfortunately it was delayed. Now the company announced during this year’s Sega Fest that the Genesis Mini / Mega Drive Mini will launch in the US and Japan on September 19th.

It appears this console will feature different localized versions of certain games. Among the 40 games it will have, the company confirmed (at least in Japan) classics like Sonic the Hedgehog 2, Shining Force, Gunstar Heroes and Comix Zone, Space Harrier II, Puyo Puyo 2, Rent-a-Hero, Castlevania Bloodlines and Powerball. 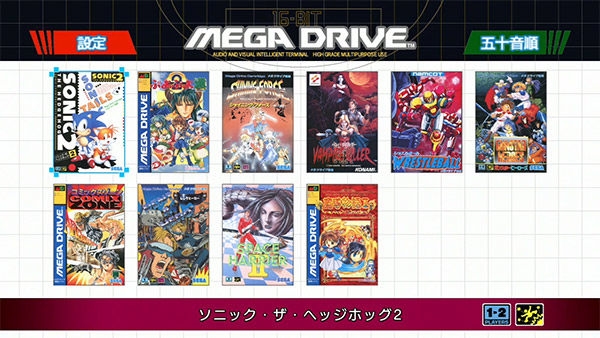 Like the PlayStation Mini, this one is powered by microUSB, and has an HDMI output capable of up to 720p resolution. The controller is the six-button version of the Genesis gamepad that most players preferred. It also supports saving anywhere within a game, which Sega said might make it easier for certain titles you never finished back in the 90s. Sega’s M2 is making the software for the system, which is a change that cuased the delay as Sega brought development of its retro console in-house.

There is a reset button, but it doesn’t work the same as it did on the original system. Also, like other retros, it doesn’t seem like there’s any support for downloads and obviously no cartridge slot like the Analogue SG. There’s no pricing yet for the US, but in Japan it will cost 6,980 yen (about $60) with one controller, or 8,980 yen (about $80) with two.