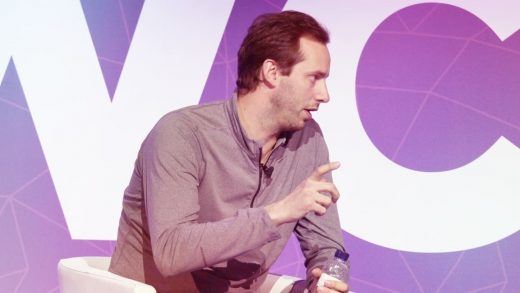 Uber and Google supposedly made peace eons ago, in February 2018, when the two settled an attention-grabbing, multi-billion-dollar lawsuit over allegedly stolen self-driving-car research. But the matter was not settled that winter for Anthony Levandowski, the prominent researcher and startup founder accused of stealing trade secrets from Google.

In an indictment released today, Levandowski was charged with 33 counts of “theft and attempted theft of trade secrets.” The former Google and Uber executive may face up to 10 years in prison and $250,000 in fines for each count if he is convicted.

Levandowski is accused of taking tens of thousands of files containing “critical engineering information”—including research on light detection and ranging technology, or lidar—from Google before he left the company to found Otto, the self-driving-truck startup that Uber then snapped up for tens of millions of dollars in 2016.

According to statements published by the New York Times, David L. Anderson—U.S. Attorney for the Northern District of California—said, “All of us are free to move from job to job. What we cannot do is stuff our pockets on the way out the door.”

A spokesperson for Waymo reportedly said the company “always believed competition should be fueled by innovation, and we appreciate the work of the U.S. Attorney’s Office and the F.B.I. on this case.”

Lawyers for Levandowski said, however, that the “case rehashes claims already discredited in a civil case that settled more than a year and a half ago.” The lawyers said Levandowski was permitted to download “these supposedly secret files” and maintained that none of them “ever went to Uber or to any other company.”

That claim echoes earlier comments from Uber. In its settlement with Google-spinoff Waymo, Uber said it did “not believe that any trade secrets made their way from Waymo to Uber, nor do we believe that Uber has used any of Waymo’s proprietary information in its self-driving technology.”

Uber did state, however, that its “acquisition of Otto could and should have been handled differently.” 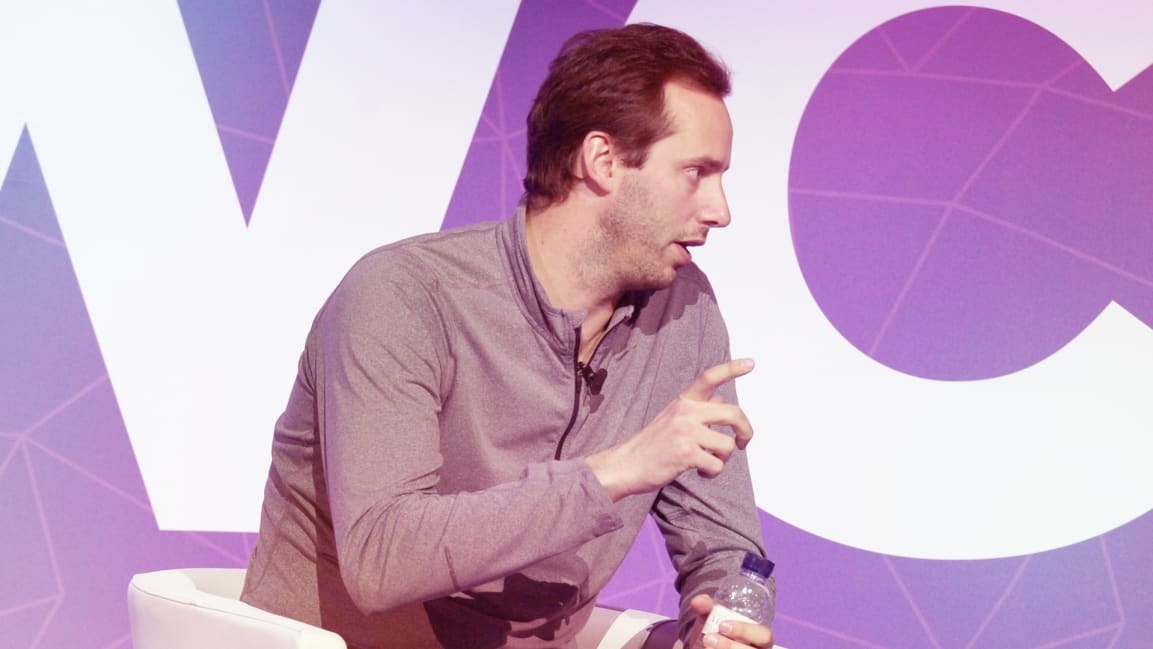