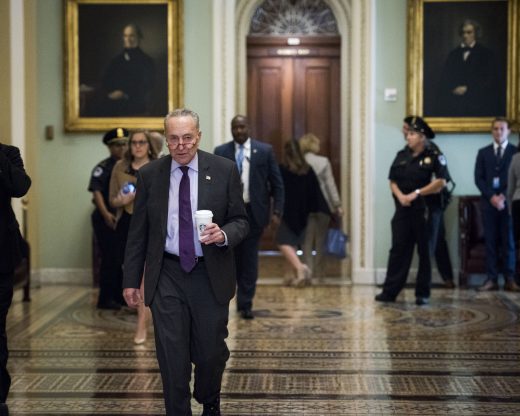 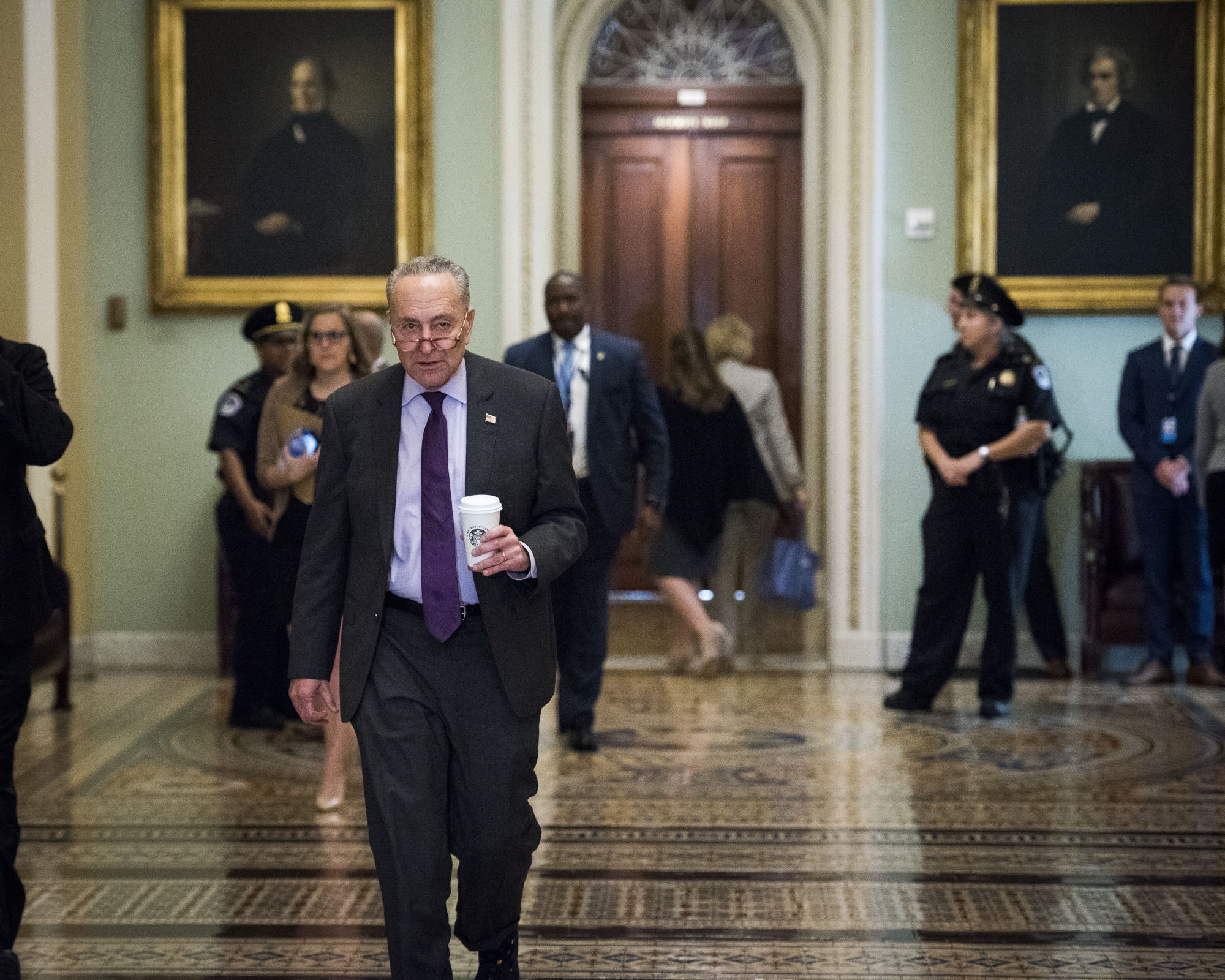 In a recently published New York Times op-ed, Senate Minority Leader Chuck Schumer (D-NY) has said he’ll introduce new legislation if Democrats win the Senate in 2020 to help Americans trade in their gasoline cars for electric vehicles (EV). The ultimate goal of the plan is to replace every single gasoline car on the road in the US with a zero-emission EV by 2040.

The main way in which Schumer sees the US achieving this goal are generous discounts to consumers. While he doesn’t specify how much each household will get to trade in their gasoline car, Schumer does note that lower-income Americans will get an even bigger credit.

Second, the plan would make electric vehicles — and the necessary battery-charging infrastructure — accessible to all Americans, regardless of where they live and work. This would be accomplished by providing grants to states and cities to build charging stations, with a particular emphasis on “low-income, rural and other underserved communities.” The final part of the plan would give grants to American manufacturers to retool their facilities to better support the ecosystem. Essentially, the crux of the initiative is to make EVs both dramatically more affordable and practical to own.

According to the senator’s estimates, the entire plan would cost approximately $454 billion over ten years, with $45 billion earmarked to help local governments and $17 billion dedicated to manufacturers, according to The Verge. He adds that by 2030, his plan would result in 63 million fewer gas cars out on the road.

Schumer says that a number of environmental interest groups, including the Sierra Club and Natural Resources Defense Council, as well as labor unions say they support the plan. Ford and General Motors, the two largest automakers in the US, have likewise said they think it’s a good idea.

“Critics have long said that bold action on climate change would cost America money and jobs. This is not true,” Schumer writes in the op-ed. “My plan is estimated to create tens of thousands of new, good-paying jobs in this country and should re-establish the United States as the world leader in auto manufacturing.”

Schumer’s plan faces several obstacles, the most notable of which is that Democrats need to win next year’s election. The alternative is finding a compromise with Republicans, which would likely prove difficult. Under Obama-era legislation, the federal government already offers a tax credit on EV purchases. You can get up to $7,500 in rebates if you buy an electric vehicle. The credit starts to phase out over a period of 18 months once an automaker has sold 200,00 EVs. This past May, however, President Donald Trump suggested scrapping the bill, claiming it would save the government $2.5 billion over the next decade. However, the plan does show that both EVs and climate change are becoming important political strategies.