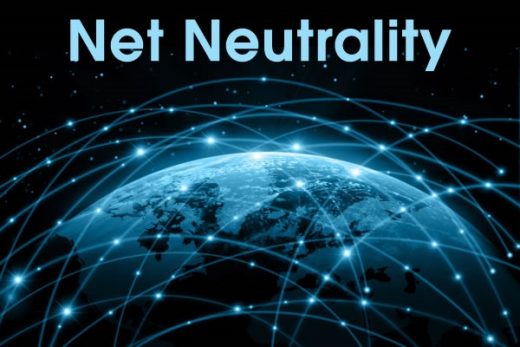 The Senate voted 52-47 this week to restore the Obama-era net neutrality rules, which prohibit broadband providers from blocking or throttling traffic and from charging higher fees for prioritized delivery of content. 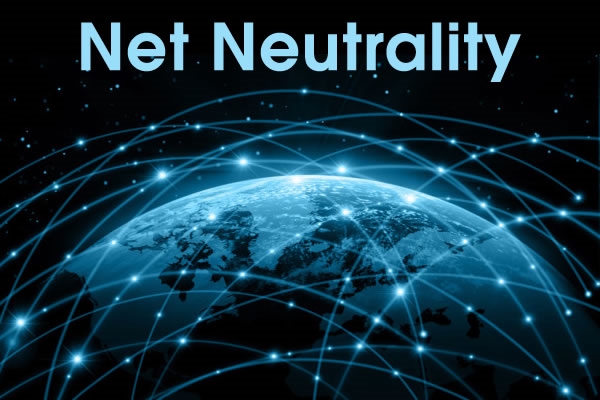 Last December, the Federal Communications Commission voted 3-2 to repeal the net neutrality regulations. That repeal will take effect on June 11, absent intervention by Congress or the courts.

Pai repeated his contention immediately after the Senate’s vote. “Our light-touch approach will deliver better, faster, and cheaper Internet access and more broadband competition to the American people,” he stated. “The prior Administration’s regulatory overreach took us in the opposite direction.”

Broadband industry lobbying groups also argued that the Obama-era rules would harm efforts to deploy high-speed web service. NCTA — The Internet & Television Association, CTIA and USTelecom told the Senate that reinstating the Obama-era rules “would curb the necessary investment and infrastructure improvements that are critical for connecting more Americans to high-speed broadband and enabling wider internet access, especially in poor and rural areas.”

And in a dubious attempt to tie questions about net neutrality to the privacy practices of companies like Facebook and Google, the lobbying groups argued that the Senate’s restoration measure “fails to protect consumer privacy, by doing nothing to address the practices of edge providers, such as search engines and social media platforms.”

This effort to conflate net neutrality with privacy fell flat in the Senate — as well it should have: There’s no reason why lawmakers can’t deal separately with questions about net neutrality and privacy.

It’s worth noting that this isn’t the first time the broadband industry has attempted to equate itself with Facebook, Google and other tech companies that provide services at the edge of the web — despite the obvious differences between controlling access and offering content. One of the most significant is that many people don’t have many options about which carrier to use for broadband access, but can visit any number of different sites.

Consumer advocates cheered the Senate’s vote, with many groups noting that most Americans support the Obama-era net neutrality rules. One recent poll found that 90% of Democrats and 82% of Republicans oppose the FCC’s repeal.

“Outside Washington, net neutrality rules are popular,” Public Knowledge Vice President Chris Lewis stated. “Net neutrality is what allows the internet to be a tool for free speech, permissionless innovation, and diverse voices on an infinite number of websites.”

Despite the Senate vote, and the popular support for net neutrality, the restoration effort will go nowhere without the support of the House — where Republicans outnumber Democrats. As of today, only 160 House members are on record as supporting net neutrality — far short of the 218 needed. While the numbers could still shift, there isn’t much time: The deadline for a vote is June 12.