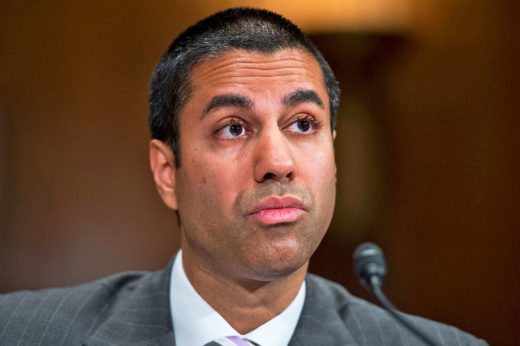 The FCC is set to vote this Thursday on its proposal to remove net neutrality protections put in place in 2015 and while it’s all but certain that the commission will vote in favor of the proposal, some still haven’t given up trying to convince the commissioners to change their minds. The Hill reports today that 39 senators signed a letter addressed to FCC Chairman Ajit Pai requesting that he reconsider. “We write to urge you to abandon your reckless plan to radically alter the free and open internet as we know it,” the Democrats wrote. “Your proposed action will amount to the largest abdication of the Federal Communications Commission’s statutory responsibilities in history.”

The senators go on to say that this plan ignores how different the internet’s role is today and that returning to previous years’ approach to internet access is now inadequate. “Over the past 20 years, internet communications have become widely adopted and relied on by American homes and businesses. Yet, your plan ignores the central and critical role that access to a free and open internet plays in Americans’ lives and the role that the nation’s expert communications agency should play with respect to the networks underlying that access,” they said.

Last week, 28 senators sent a letter to the FCC asking it to delay the vote as did the city of New York and 40 advocacy groups including the Electronic Frontier Foundation. The Internet Association, whose members include Amazon, Netflix and Uber, asked the FCC to either delay its vote or vote against the proposal and last month, around 200 companies penned a letter to Chairman Pai asking him not to remove net neutrality protections. (December 14, 2017), over 20 tech pioneers including the likes of Steve Wozniak, Tim Berners-Lee and Vinton Cerf sent a letter to the FCC asking it to cancel the vote and saying that the commission didn’t understand how the internet works.

While many have called on the FCC to delay or abandon its vote, others have encouraged congress to step up and enact legislation that would more permanently regulate internet services. The Verge reports that Republican Senator John Thune asked net neutrality supporters, both Republican and Democrat, today to come up with legislation that would protect net neutrality and not be repealed with every new administration. “So many of us in Congress already agree on many of the principles of net neutrality … if Republicans and Democrats have the political support to work together on such a compromise, we can enact a regulatory framework that will stand the test of time,” Thune said on the Senate floor today. He made similar remarks during the net neutrality Day of Action. However, while he appears to be for some level of regulation, he was vocally against the regulations put in place by the FCC in 2015 and set to be reversed on Thursday.

The letter sent by the senators today is not likely to have much of an impact. Ajit Pai’s office said last week that the vote would proceed as scheduled despite the outcry against it. But that hasn’t dissuaded these senators. “The future of the internet hangs in the balance,” they wrote. “On behalf of our constituents — and future generations of Americans — we urge you to abandon this radical and reckless plan to turn the FCC’s back on consumers and the future of the free and open internet.” 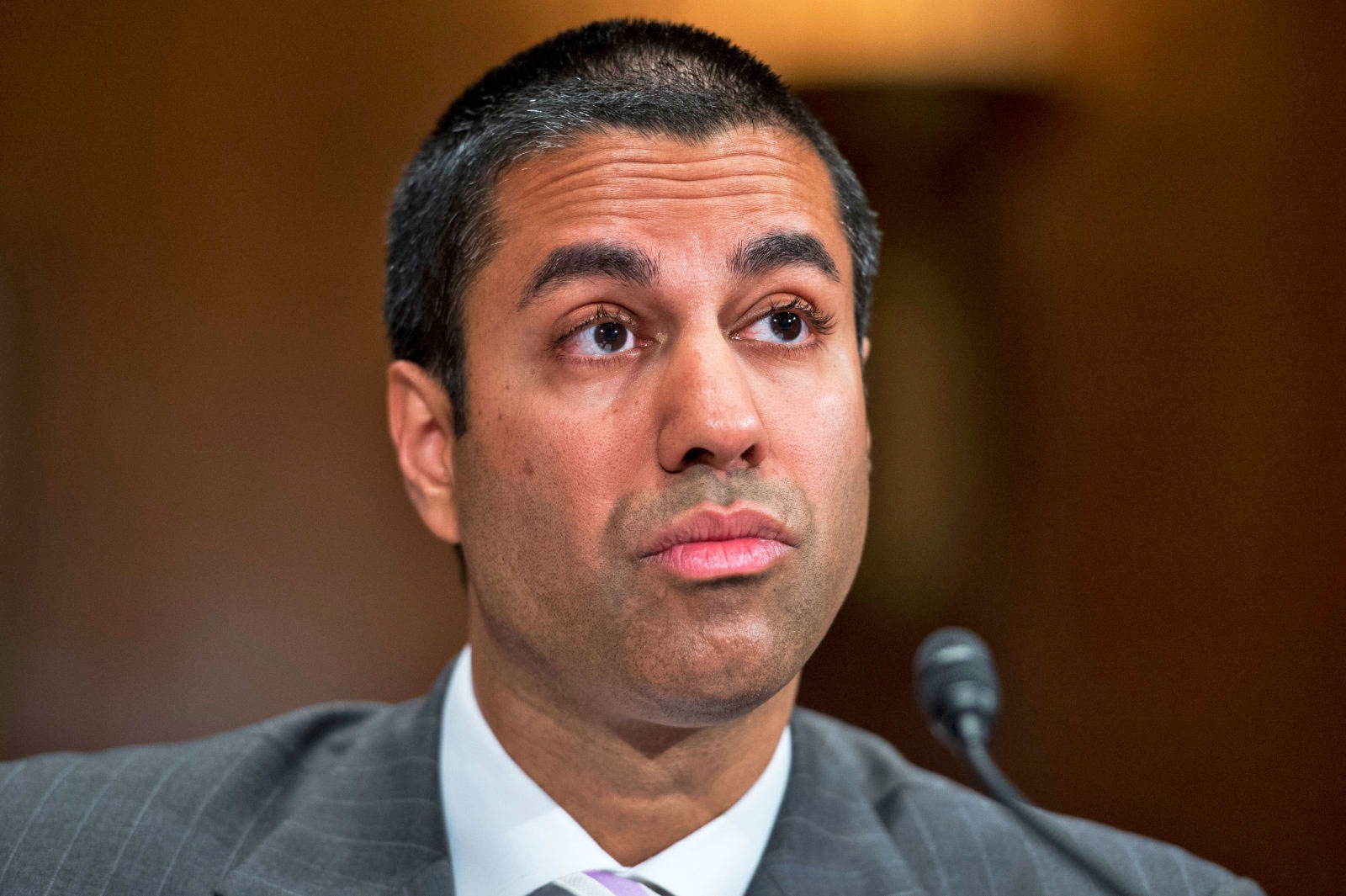