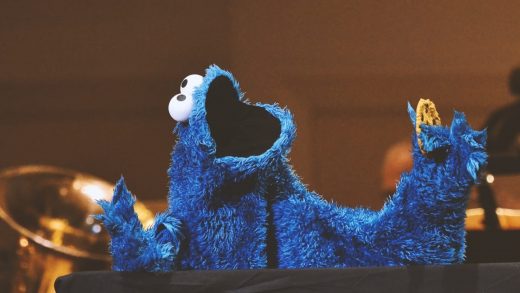 The Sesame Street crew–Big Bird, Grover, Elmo, even Oscar the Grouch–have a simple yet powerful message for America: Put your damn phone away.

In honor of the show’s 50th anniversary, Sesame Street collaborated with Common Sense Media for a PSA series “Device Free Dinner.” In the new clip, the usual suspects are seen tucking their tech away as they prepare to sit down for a communal dinner. Big Bird shelves a wooden-framed iPad; Snuffaluffagus closes a laptop with his trunk; while Elmo unloads himself of multiple devices (including a pager) that suggest he moonlights in some shady stuff.

“Elmo will play with you later,” Elmo mutters to an oversized smartphone.

Alas, as the group gathers around the table, there’s one holdout: Cookie Monster. The dessert fiend is called out for his tech addiction–and what happens next is classic Cookie Monster:

This isn’t the first time Sesame Street has tackled the timely parenting topic. In 2017, the show broached the issue with the character Leela, whose constant texting annoyed the resident puppets. The episode showed Abby Cadabby requesting Leela read her a story, only to be forced to wait as the human repeatedly communicated with her brother. It is, coincidentally, how Abby finally learns the word of the day: “frustrated.”

Abby and her puppet pal Zoe ultimately conspire to steal Leela’s phone, which is less than PSA-friendly.

The “Device Free Dinner” campaign has run for several years now. In the past, Common Sense–an advocacy organization for kids in the digital age–partnered with Funny Or Die for a clip featuring comedian Will Ferrell. The Sesame Street edition will be distributed on a variety of networks including NBC, Fox, Xfinity, Comcast, Charter, Cox, National Geographic, PBS, Univision, and Telemundo. 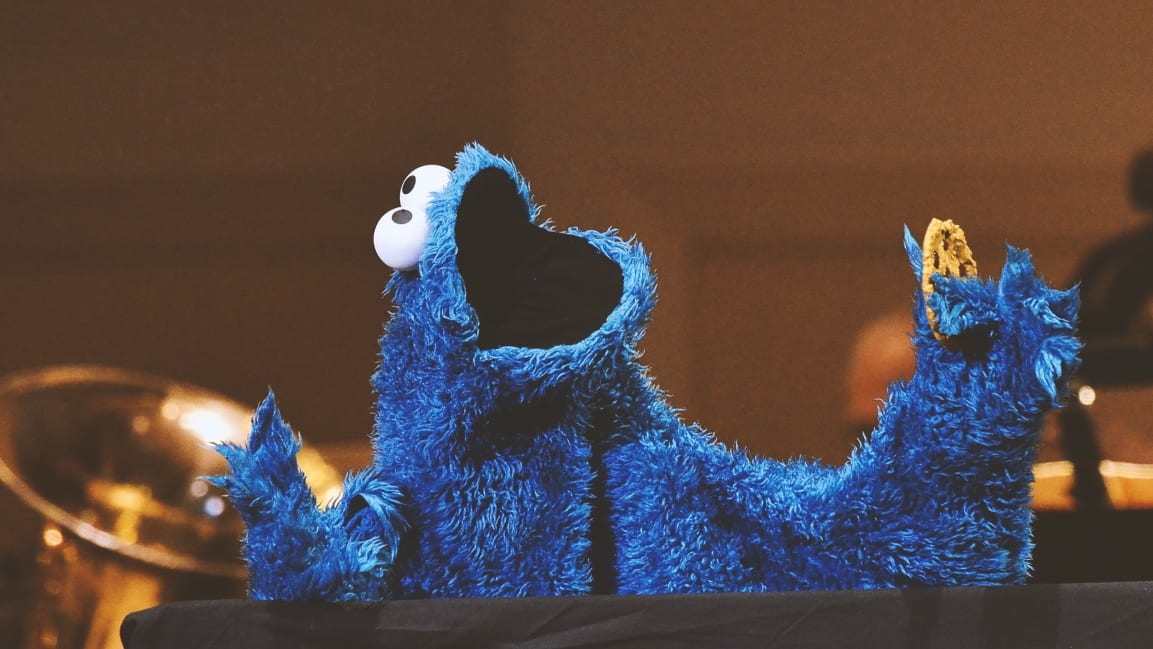