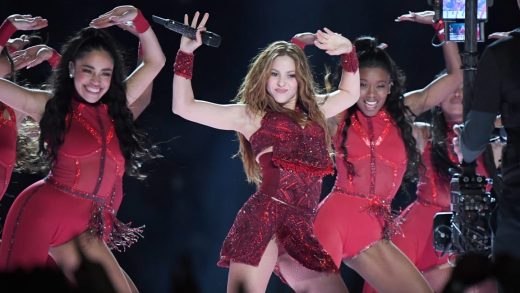 But for a very brief but meaningful moment, there was another country present on stage: Lebanon.

During Shakira’s opening set, she looked straight into the camera and let out a vocal cry that instantly became a meme.

the turkey who gets pardoned on Thanksgiving https://t.co/897qyYtRRm

Me trying to get the last peach out the fruit cup https://t.co/K6SybzUWX8

While most people were quick to make jokes, as the internet so often is at the ready to do, there were some who thankfully put Shakira’s seemingly peculiar ululation into context. That high-pitched warble is referred to as zaghrouta, a traditional Arabic expression of happy emotions. According to Arab America:

The origin of “Zaghareet” [pl.] or Ululation dates back to the pre-Islamic era, as it was a traditional ritual of idolatry practiced collectively by women asking the idols for relief, mercy, rain . . . etc. In addition to drumbeats, they also used ululation to stimulate excitement on battlefields.

Shakira’s father was born in New York City to Lebanese parents and later emigrated to Colombia where she was born. But he didn’t leave his roots behind: Shakira’s name is actually Arabic for “grateful” or “full of grace.”

This is called zaghrouta. It is a way to express joy or happiness in Arab culture. Elements of it can also be found in other cultures even as far as music in the Balkans. https://t.co/bixdVn34vF

So the fact that she took even the briefest of moments on a massive stage like the Super Bowl halftime show to honor not only her Latin roots but Arabic as well was quite powerful.

It’s not all jokes, internet. 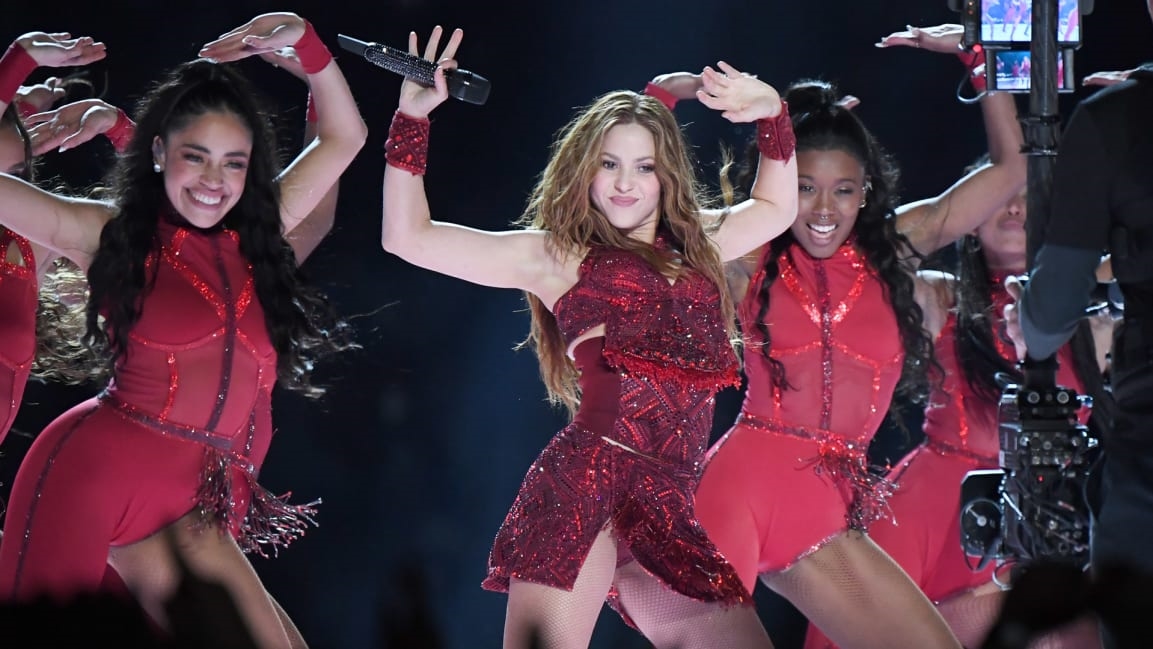