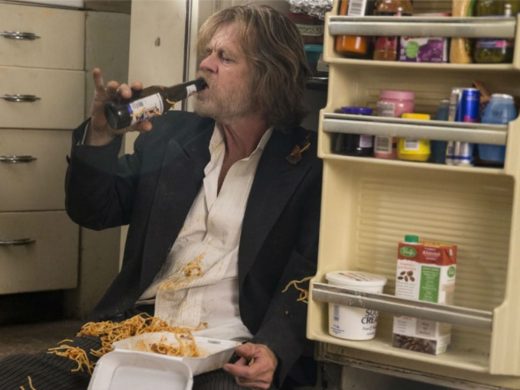 As we are coming closer to the premiere of Shameless Season 8, we are getting more updates on it. Changes in Frank Gallagher’s (William H Macy) nature and way of leading life have been a highly controversial subject in the last few months, and the recently released promotional video tries to depict how the Gallagher family is falling into trouble. Read further to know the spoilers.

In our previous articles on Shameless Season 8, we had discussed how Frank’s alcoholism has already affected his family. But after the sudden demise of his wife Monica Gallagher (Chloe Webb) in the previous season, he has realized his faults and presently wants to portray himself as a changed person in his children’s eyes. The recent promotional video shows he has grown with an interest in Buddhism.

Frank is shown visiting a Buddhist monastery, talking about acceptance (or endurance), resurrection and enlightenment (what Buddhism teaches us), dressing as a monk and practicing mindfulness meditation. He further has the nerve to assume himself a saint and name (himself) St. Francis. All these sudden changes in his action and attitudes highly surprise his children.

Emma Kenney has posted a snap on Instagram of her yummy lunch at Public House in Chicago. She is seen with her series co-star Ethan Cutkosky in the photograph below. Emma and Ethan play the role of Debbie Gallagher and Carl Gallagher respectively in Shameless. Chicago Tribune gives the update that they had arrived at Chicago Executive Airport on Saturday for taking some exterior shots for the series. They had also visited the place in late July and early August for shooting scenes for the upcoming season.

thanks for a yummy lunch @chipublichouse ??????literally the best cake shakes ever. i plan on gaining 30 pounds this chicago trip and im cool wit it????????????

Shameless Season 8 spoilers suggest that the Gallagher clan will be forced to dig up Monica’s (Frank’s wife) buried corpse. She (Monica) had left a massive amount of crystal meth in a storage locker. The Gallagher clan need to get the remaining bags from her grave and return to her ex who is all set to come after them.

Don’t forget to watch the premiere of Shameless Season 8 on Sunday, November 5, 2017 on the Showtime. 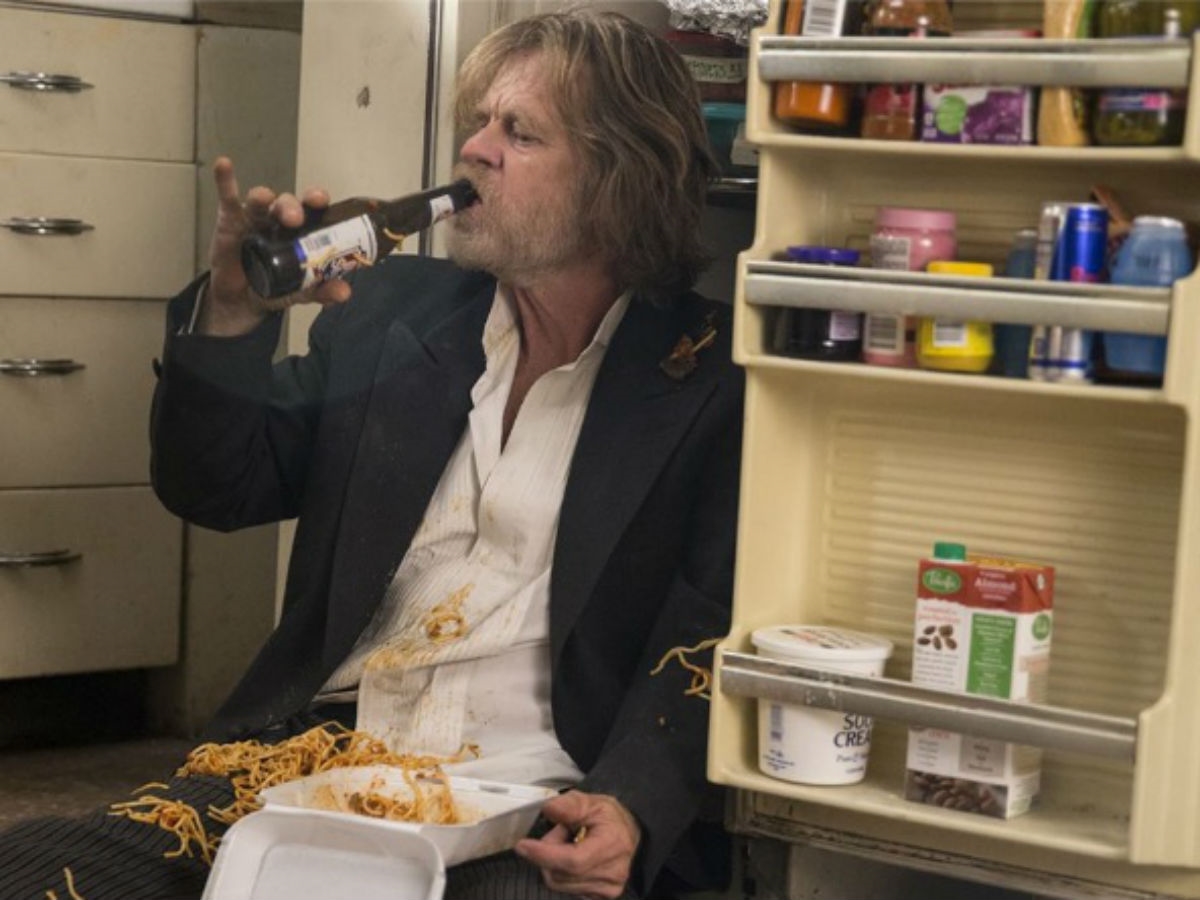