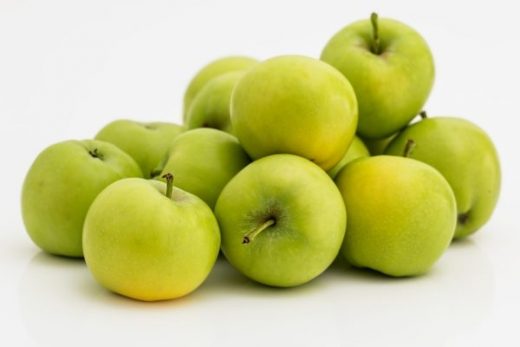 .@ShedDefender is first up in the tank! Well, we’ll be doggone! #SharkTank pic.twitter.com/XiP8BhhH2Z

California brothers Tyson and Miles Walters were the first into The Tank seeking an investment of $ 250,000 and 10% equity of their business. Their flagship product, the Shed Defender is looking to fill a gap in the pet care industry. The Shed Defender is marketed as an intermittent use product that can be worn on dogs any time there is short-term need to prevent them from shedding such as on car rides, vet appointments or even in the home. The Shed Defender also can be used to help dogs that suffer from anxiety by providing constant pressure as well as post-surgery use to prevent pets from having access to their surgical sites.

The Shed Defender allows the dog to shed naturally while protecting homes, cars, and offices from hair, dander, and allergens. It is made of 80% recycled polyester and 20% spandex. It features a zipper that runs along the underside of the garment to allow the Shed Defender to easily be placed on and taken off.

This product does currently have a patent pending and has proven itself in sales on e-commerce sites Chewy and Amazon. Although social response to this product is mixed, Lori Greiner does make a deal with the Walters brothers and Shed Defender.

The Sharks took a bite out of Nathan Day during his proposal of a $ 300,000 investment and a 10% share in his company, LugBug. The LugBug is designed to snap on the handle of any infant child seat carrier to allow the lifter to ergonomically and comfortably carry the infant. While the handle is manufactured overseas and does show a promising margin, The Sharks immediately take aim at how Nathan has invested so much of his money into this company without verification that a market exists for the product. He tries to justify these costs with discussions of tooling, manufacturing and patents, but The Sharks are deeply concerned with his lack of marketing strategy for his business.

Nathan shares that he has invested $ 750,000 and saw approximately $ 198,000 in sales through e-commerce in 2017. His current struggle is that he does not have a commitment from big box store to help promote and distribute his product. The Sharks are more concerned about the true demand for this product and understanding if anyone actually wants this product. Although Nathan tries to appeal to Shark Robert Herjavec by bringing out his infant twins to test the product, all of The Sharks pass on this deal.

I love a good salesman, but good judgement is important too. I’m not so sure Nathan’s got it. And for that reason, I’m out. @LugBugHandle #SharkTank @ABCSharkTank

Entrepreneur Erin Robertson came into The Shark Tank seeking a deal for $ 200,000 and 10% equity in her company, Tata Towels. Erin created this product to solve a problem that well-endowed women face: sweat forming under their chest while they are getting ready. The Tata Towel is designed to go around the user’s neck, with a cinch adjustor, to allow women to continue getting ready while absorbing sweat. This is a replacement from using a traditional towel which can increase body temperature and contribute to the problem.

The Tata Towel went viral last year and Erin is now looking to replicate the business she saw in 2017. The Sharks initially see promise in the product as it is handmade in LA by women for women. That coupled with a decent profit margin gives them an initial interest in the product. As Erin explains her business strategy or lack thereof, The Sharks begin to quickly pass, citing the surplus of inventory without a strategy to move that inventory, as well as a distinct decline in sales in 2018.

As it begins to look as though The Tata Towel will not be getting an offer from The Sharks, Lori Greiner comes in with a very sharky offer. Her initial offer is a 50/50 partnership. Erin counters several times, but as Lori points out, business has slowed tremendously, and she has an army to put behind the company to bring it back. Lori’s final offer is 40% equity for $ 200,000. Erin takes the offer.

The last business to proposition The Sharks is Sanaia applesauce. Keisha Jeremie is seeking $ 150,000 for a 15% share of the company. This upscale applesauce company is looking to revolutionize the way that adults enjoy applesauce. The product can be purchased in 6 flavors, all made of baked organic green apples. Keisha sites the yogurt market explosion as a driving force behind her idea to focus on the applesauce industry. 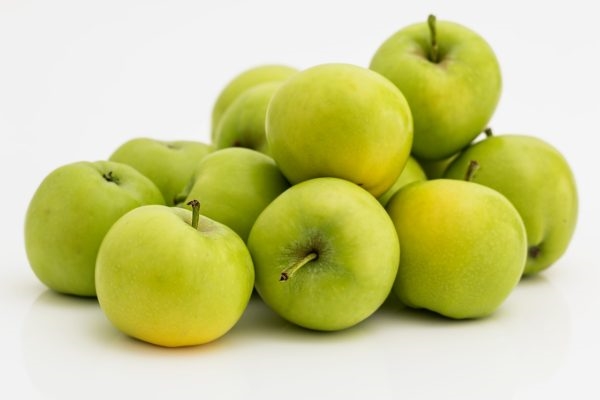 Sanaia recently launched in July after accruing $ 40,000 in a 6-month pilot test of the product. The product is available in a glass jar version for Amazon Prime and a plastic yogurt cup version for retail stores. Keisha discloses that after a recent trade show, she generated interest from many large companies such as Starbucks, BJ’s, Kroger and has a commitment with Whole Foods for a 1 store test launch.

The Sharks are clearly impressed with Sanaia, however, they begin to get nervous when they feel that Keisha is confusing interest in her product with actual orders. They also are concerned with her commitment to her business as she still holds down a full time job to support many members of her family. Barbara Corcoran is the first Shark to offer a sharky deal. She offers Sanaia $ 150,000 in return for at least $ 75% in the company. Keisha declines her offer. Mark Cuban then offers Keisha $ 150,000 for 25% equity. He feels that his team can provide Sanaia with the strategy and scaling resources that she will need to be successful. Keisha accepts Mark’s deal.

What did you think of the deals that The Sharks made on tonight’s episode? Which featured business most appealed to you?

Jennifer is a manager and trainer by day and a blogger and editor by night. She is a mom, incredibly chatty, and can mindlessly get lost in any Pittsburgh sports, science, business, history, and nonsensical reality TV. Jennifer enjoys spending time with family and friends, laughing as much as possible, baking,… View full profile ›