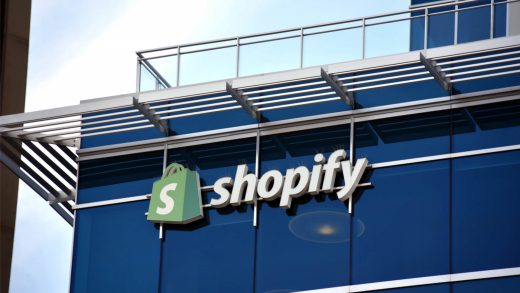 The e-commerce provider reported annual revenues of $1.57 billion and continues to invest in new technology. 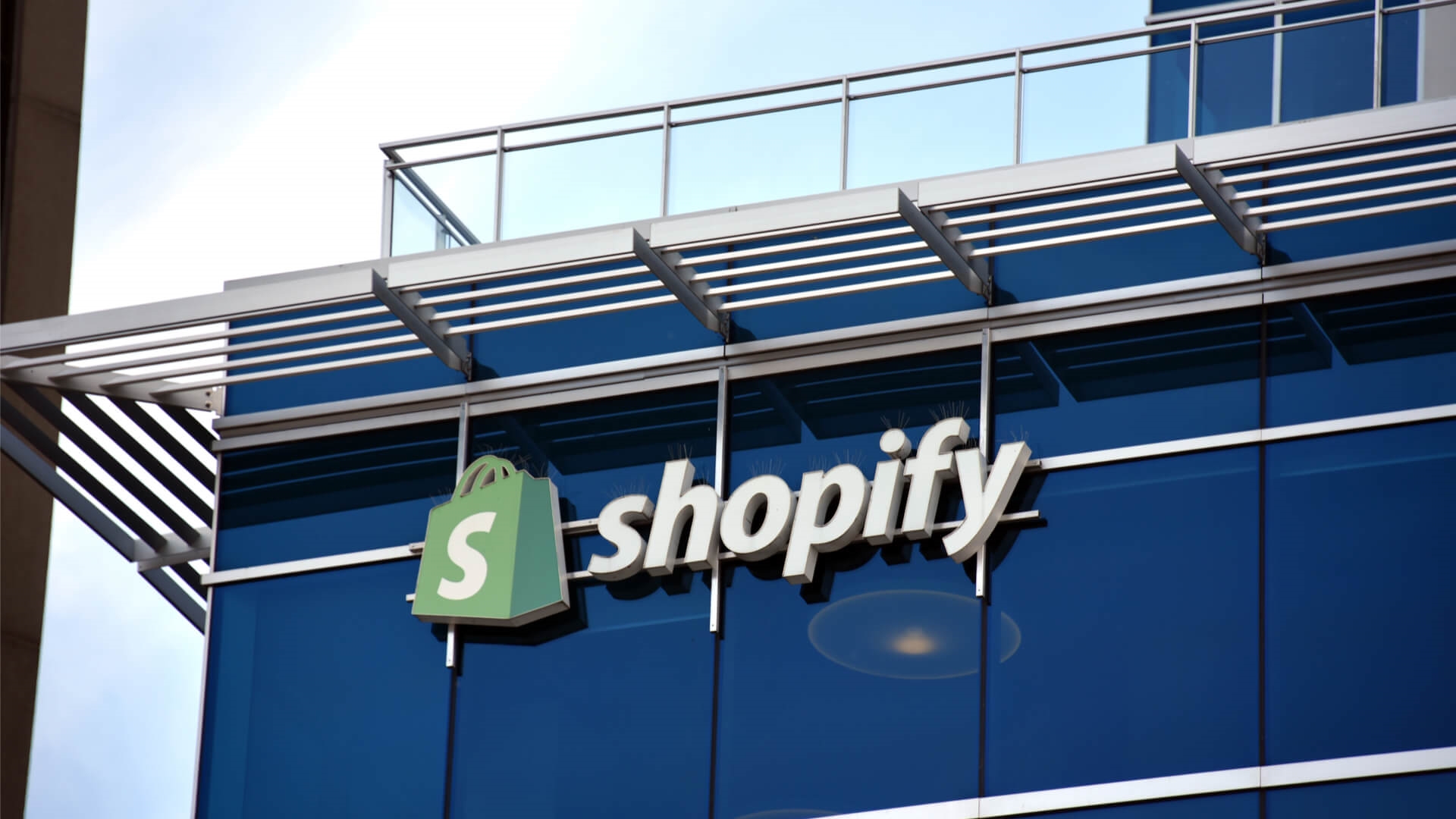 The company attributes the growth to a number of factors, including additional of marketing capabilities available to merchants on the platform such as Shopify Email and native chat for merchant sites.

Shopify is aiming to become a centralized, end-to-end retail and marketing platform for merchants. The company continues to invest in efforts to build an affordable operational framework for merchants to grow — and maintain a competitive edge against Amazon. In 2019, Shopify launched its Shopify Distribution network, acquired 6 River Systems, added machine-learning powered inventory management systems and introduced Shopify Email. Shopify Marketing also launched an integration with Microsoft Advertising that allows merchants to expand their reach within the Microsoft Search Network from within Shopify’s platform.

“With consumer expectations rising for fast and affordable delivery, fulfillment poses a challenge to all businesses,” said Shopify CEO Harley Finklestein on the company’s earnings call Wednesday. “Combining our economies of scale with the automate fulfillment technology from 6 River Systems, we will enable our merchants to better compete with the largest business on the planet.”