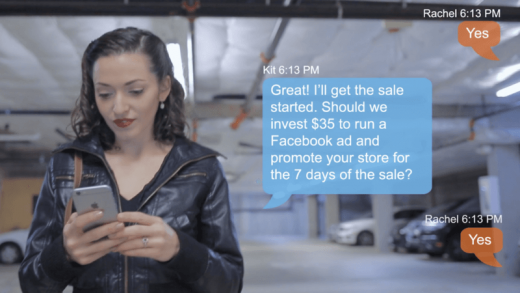 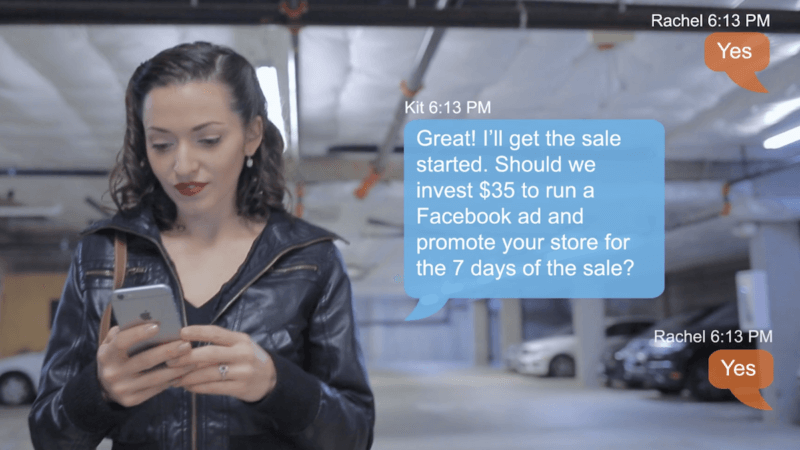 If you’re one of the 400,000 or so merchants on Shopify, you now have a free virtual employee.

The e-commerce platform is today announcing that Kit, its bot marketing assistant, is now available at no charge. Previously, Kit’s going rate had been $10/month.

In April of last year, the Ottawa-based Shopify bought privately-owned Kit CRM, which had been founded in 2013. Merchants can converse textually with Kit on Facebook Messenger, SMS or Telegram, with “yes” being all that is needed for Kit for act on any of its recommendations.

He might ask, for instance, if you want to run ads on Facebook or Instagram, update a Facebook page, email your customers, issue reports, interact with other Shopify apps, set up discounts or conduct other tasks.

Shopify says it is continually adding new skills, such a managing inventory or making SEO recommendations. The company said the key intention is to help its small to medium-sized businesses scale up without adding more costs.

Since it purchased and implemented Kit, Shopify reports that merchant use of the bot helper has increased over 800 percent, there have been over 3 million merchant-bot conversations, and Kit has helped to drive 500 percent more customers to Shopify stores through Facebook ads.

Shopify was the first e-commerce solution to integrate with Facebook Messenger when that messaging app was announced last year. Kit is one of a growing number of messaging bots and intelligent agents which are evolving into what are essentially brand employees, designed to handle a portfolio of business processes instead of simply providing information or conducting simple tasks. KLM Airlines’ new bot is another example of this new class of virtual employee. 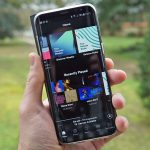 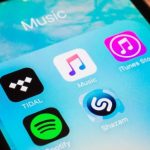 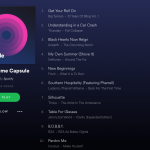 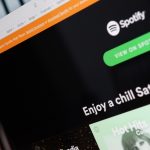 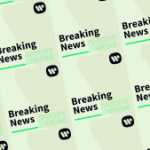 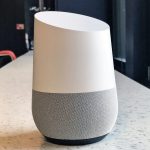 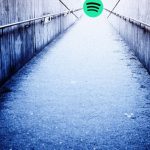 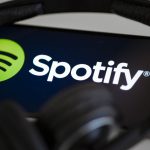 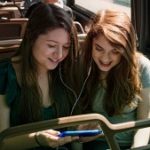