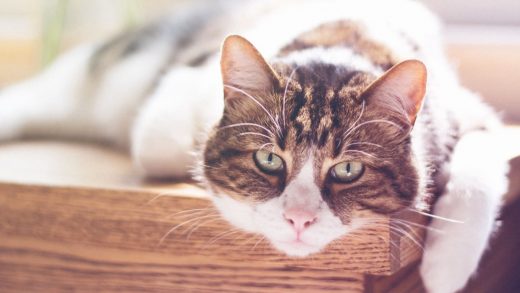 The next time you’re filling your digital shopping cart with 40-ounce bottles of rosé, Tate’s Cookies, and bananas on Instacart—but are then overwhelmed with crushing ennui over the state of the world—don’t abandon your groceries in despair. Instead, take a little break from shopping and play with digital cats.

Instacart has just unveiled a brand new Chrome extension that lets you play with cats while you shop. And it’s called, what else? “Instacats.” To play with virtual bodega cats, simply download the Instacats Chrome extension and then head to Instacart to shop like you normally would. Instead of being greeted by deals on Heinz Mayochup, you’ll be greeted by digital cats! The playful extension, created with agency MSCHF, makes it infinitely more adorable to shop on Instacart than, say, on Amazon. Plus, Instacats don’t come with the same stressful responsibility of a Tamagotchi.

Play now, though, because according to Digiday, Instacats is only a temporary diversion from these dark times. Eventually the cats will be taken away, and if you want to play with a cat while you shop, you’ll have to venture into the real world once again (or adopt a cat and play at home). 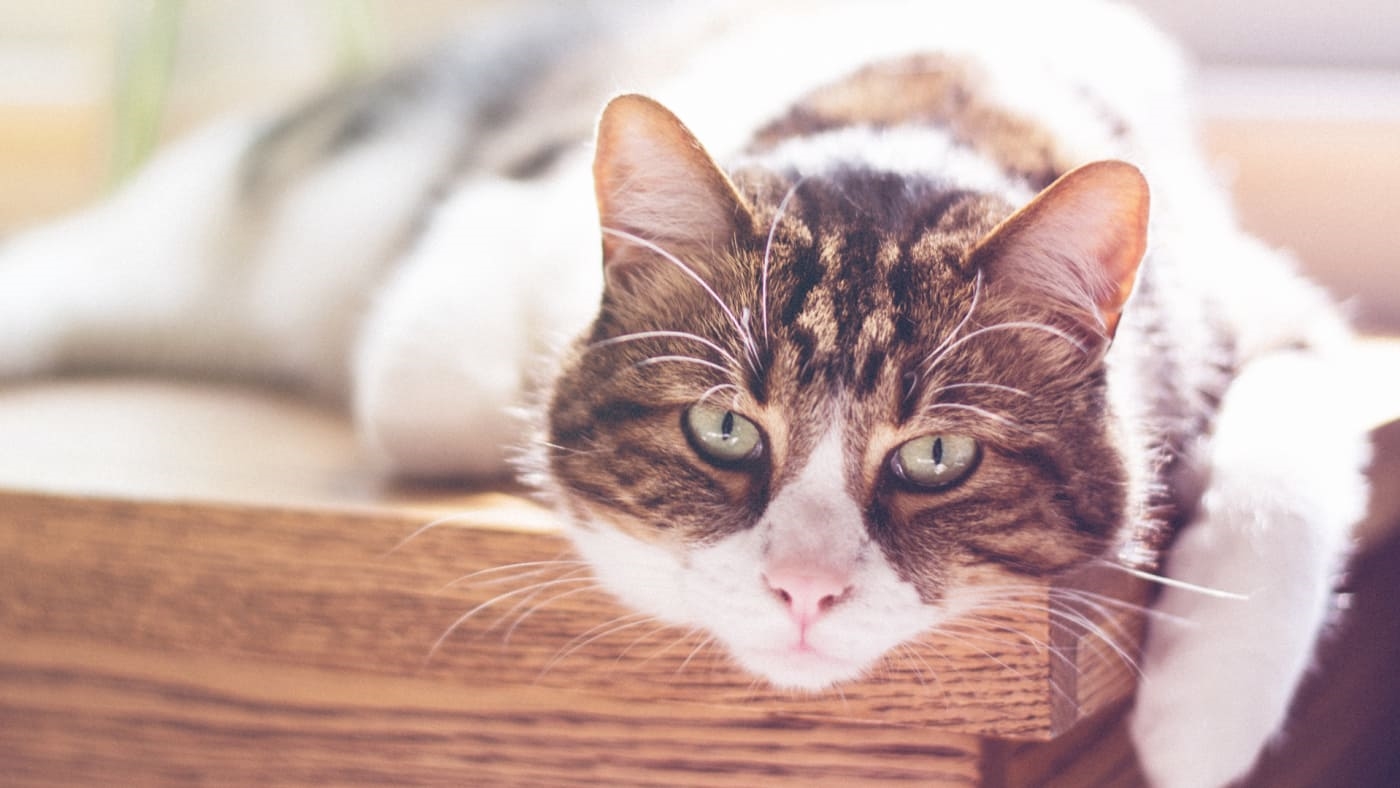