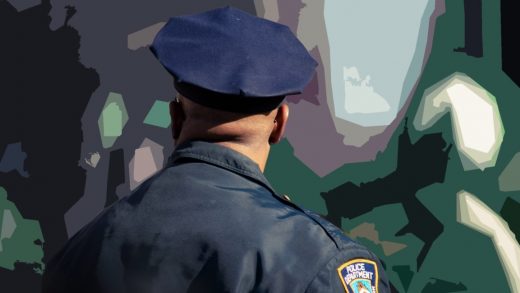 Should armed guards be in schools? This JAMA study on shootings may surprise you

Armed guards are now stationed at schools across the country. But do they actually protect students in active shooter incidents? A surprising new study in JAMA Network Open finds them to be ineffective.

Researchers examined all U.S. shootings at K-12 schools from 1980-2019. They found that of 133 incidents, 1 in 4 had an armed guard on the scene. Not only did the presence of the armed guards not correlate with fewer injuries, but the death rate was 2.83 times greater in school shootings with armed guards.

The effect was catastrophic with assault weapons. “An armed officer on the scene was the number one factor associated with increased casualties after the perpetrators’ use of assault rifles or submachine guns,” write the authors. They suggest that officers’ weapons may increase aggression, a phenomenon called “weapons effect,” which may be further exacerbated by the fact that many school shooters are suicidal.

Caveats: The study lacked some data on the sociodemographics of communities, and also was unable to consider whether deterred shootings are more or less likely with armed guards.

The demographics of the shootings paint a homogenous picture of perpetrators:

On this last point, the researchers insightfully “question the effectiveness” of active shooter drills, given that most would-be shooters participate in the active shooter drills, and therefore know precisely where students are hiding. The authors suggest that rather than drills and armed guards, schools need to invest resources toward preventing shootings long before the incident. 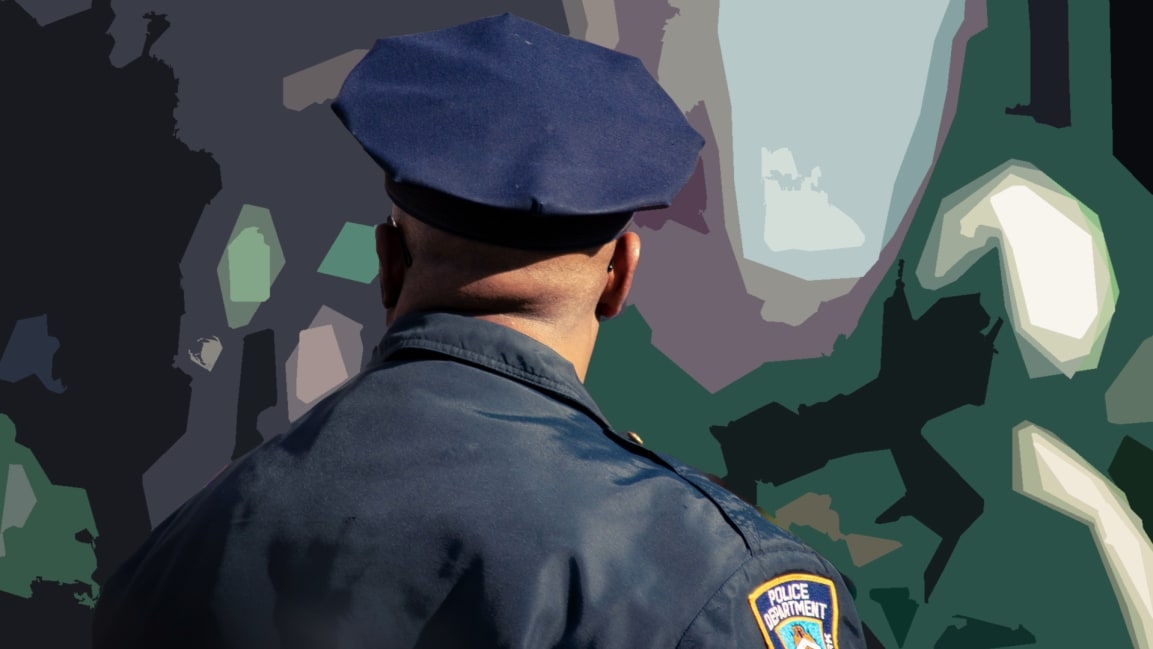