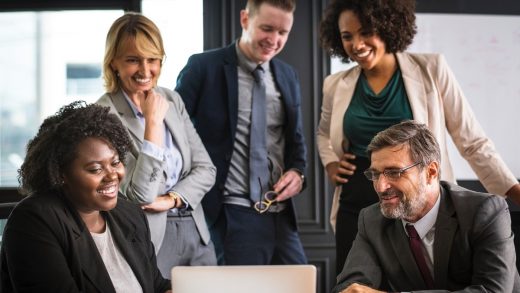 Should Your Agency’s Team Page Show Every Employee, or Just Execs? 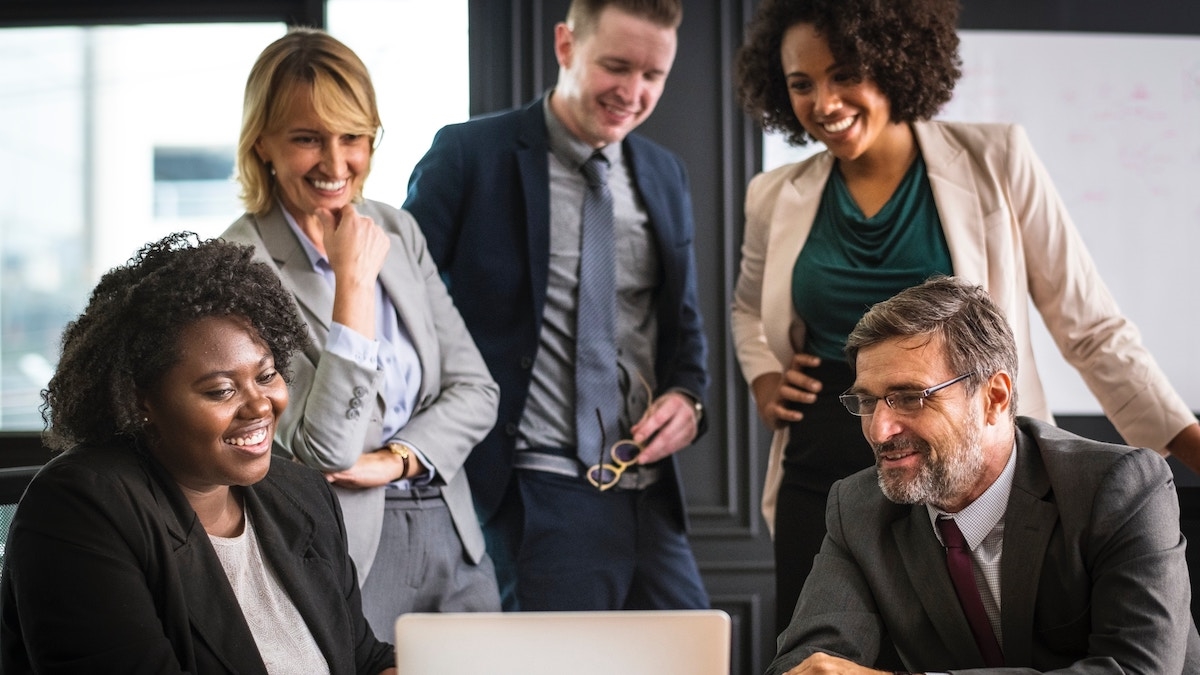 The entire agency team… or just your Hovering Art Directors?

Wondering if you should show every employee on your agency’s website?

An agency owner asked: “Do you think it’s beneficial for us to have everyone’s bios on our website, or just the leadership team?” With dozens rather than hundreds or thousands of employees, he was concerned a full list would show they’re a smaller agency.

“Small” is relative. For most independent agencies, I generally recommend listing 100% of the team.

Let’s look at why, and how to make the right decision based on your Values, Goals, and Resources.

Why list everyone? It conveys transparency, and humanizes the team that’s working on behalf of the client. If a client wants an enormous bench, they won’t hire you anyway.

Some clients want to be an “important” client to the agency (rather than one of hundreds). This came up in my latest CMO Mastermind event—a big agency wanted $ 1MM+ for a rebrand, yet the client would still be fairly small to the agency. That million dollars was a drop in the large agency’s proverbial bucket.

There will always be a larger competitor. And if you include agencies within consulting firms—e.g., Accenture Interactive and Deloitte Digital—some of those competitors have tens of thousands of employees.

As a philosophical choice, here’s another way to look at it: “Do you want your agency to be seen as boutique-ish or corporate-ish?”

Large companies don’t list 100% of their employees, because they’re not going to list thousands of people. Do you want to look corporate to match, or be the boutique agency hired to shake-up the corporation?

For an independent agency, the team listing is also a recruiting tool—it gives prospective employees a window into their future coworkers.

In contrast, I know an agency near me in Raleigh that stripped last names from the website, after their deteriorating culture made them a target of employee poaching. From what friends at the agency shared, this didn’t fix any of the underlying problems.

When agencies don’t list their team, it often looks defensive—or implies that clients don’t care about who’s doing their work.

Another agency near me in Raleigh—a firm called PointSource—had been a recent recruiting magnet. I noticed a lot of strong candidates were joining them.

Then they got acquired in 2017 by an Argentine company called Globant. (With $ 20MM in revenue, PointSource reportedly sold for $ 28MM.)

Do in-demand agency employees want to work for an IT company called “Globant”? I assume someone wants to work there, but the name doesn’t shout “agency doing interesting things.” It sounds more like Office Space than Madison Ave.

What’s the data? According to LinkedIn Insights, headcount at PointSource has dropped 39% over the past two years, from 101 to 62 people. Most departures happened after the acquisition; I don’t know the mix between voluntary vs involuntary.

However, I suspect the name fits their business strategy—Globant apparently has 6,000+ employees and $ 400+ million in revenue, and they focus on fairly large corporate clients. And I assume the former PointSource owners are happy with their $ 28 million payday.

When it comes to your About page and Team listing—and how you present the agency in general—you ultimately need to find the right choice for you and your agency.

What about skipping the Team page altogether?

I wouldn’t skip the “Team” page—clients expect to see who’s on the team when they hire an independent agency.

And remember, “small” is relative. I’ve seen hundreds and hundreds of agency websites. When an agency doesn’t list any people, it makes me think they’re hiding something.

In some cases, a “Team”-less agency was larger than I expected—but they were afraid to show the truth. I bet I wasn’t the only person thinking they were smaller than they were.

Question: Thinking about your current—and aspirational—client base, should you list everyone (or just executives) on your agency’s website?

Karl Sakas (@KarlSakas) helps digital agency leaders make work more fun and more profitable. He’s passionate about agency operations, strategy, and leadership, and has worked in digital marketing since the days of dialup. As president of Sakas & Company, Karl is the author of Made to Lead,… View full profile ›