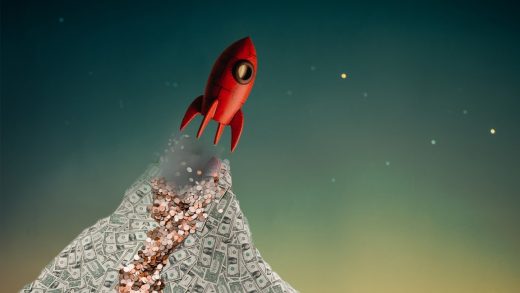 A newcomer, Sierra Space, is joining our quest to reach the stars.

The Colorado-based company—born earlier this year as a subsidiary of aerospace contractor Sierra Nevada Corporation—raised $1.4 billion in what was one of the biggest funding rounds for any company in the aerospace and defense sector. The round, which Sierra Space revealed Friday, now values the company at $4.5 billion, with major investors including General Atlantic, Coatue, and Moore Strategic Ventures.

The company’s meteoric rise is perhaps no surprise given the fast-paced times we live in. This past year saw civilian space flights skyrocket, led by aerospace powerhouses like SpaceX and Blue Origin, which blasted several people with zero astronaut training beyond the limits of Earth’s atmosphere. And with that came the growing possibility of space tourism in the not-so-distant future, followed by an emerging battle to rule this new empire of the skies. SpaceX founder Elon Musk has been vocal about his ambition to colonize extraterrestrial lands as far as planet Mars, while Blue Origin founder Jeff Bezos has described an even grander scheme, alluding to giant cylinder-shaped space settlements that could theoretically support a trillion humans across the solar system.

But to achieve such tall aspirations, companies like Sierra Space are critical. It currently has two projects on deck. One is the Dream Chaser Spaceplane, which is designed to deliver cargo and crew to low-Earth orbit, and is already under NASA contract to carry out resupply missions to the International Space Station. The other, the Orbital Reef Space Station, was forged in partnership with Bezos’ Blue Origin and backed by Boeing. It aims to build a commercial space station in low-Earth orbit by 2027.

“Our real focus is to become the largest real estate developer in space,” the company’s chief executive Tom Vice told CNBC. “I envision a day where people are flying up on a Dream Chaser, they’re docking to either a hotel or condominium building on orbit, spending three days or five days with their family, and then returning back again to a port of their choosing.”

But space is more than a future vacation resort—it’s been a cultivator of innovation for decades, and mankind will keep looking forward in new ways. The Orbital Reef station, Vice told Bloomberg, is already generating interest from a wide array of companies, including those seeking zero-gravity or microgravity environments for pharmaceutical research, 3D-printed human organs, or work in fiber optics, energy, and semiconductors.

Whether Sierra Space will take the lead in this era’s new space race remains to be seen, but it’s certainly off to a promising start. It has said it will use two thirds of the new capital for its Dream Chaser—which reportedly looks like a mini NASA space shuttle and launches atop a traditional rocket—and to explore a variant engineered for national security missions, such as Air Force or space defense tasks. The final third will be used for Orbital Reef. 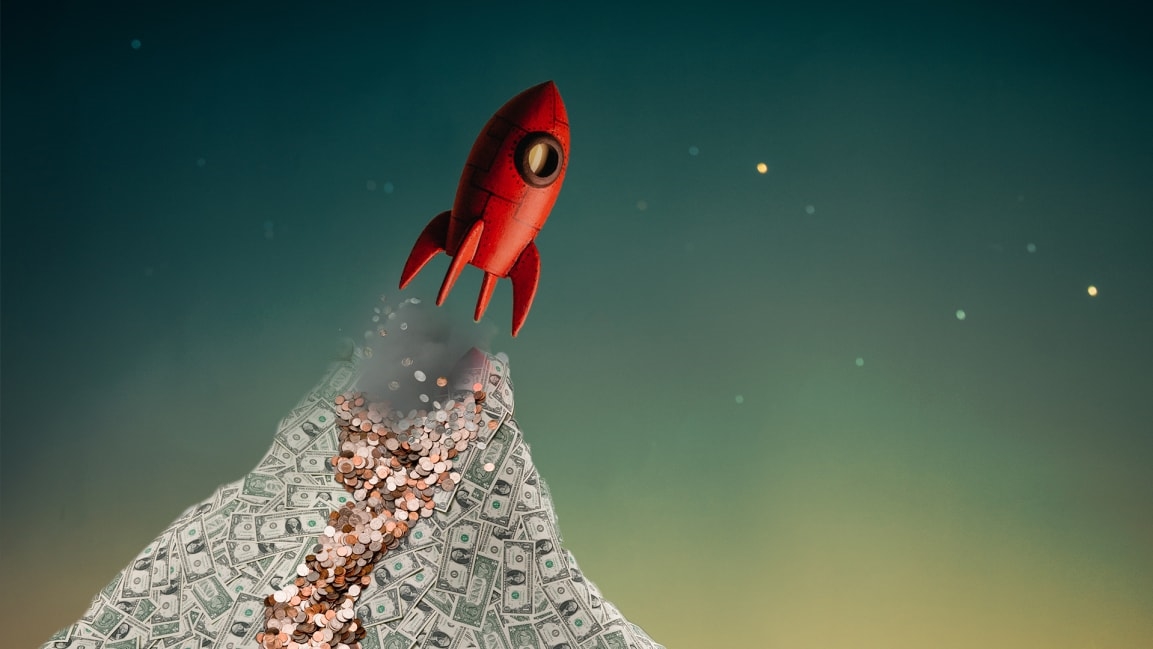