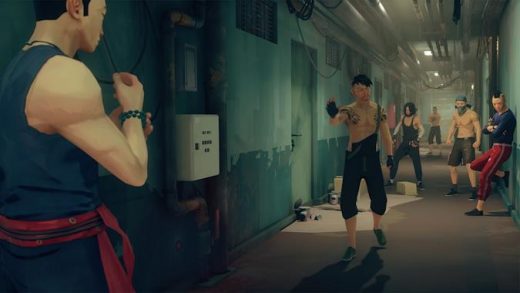 Developer Sloclap has plans for several major updates throughout the year.

Sifu has been a critical and commercial success for Sloclap, but the developer isn’t resting on its laurels. The studio has revealed a roadmap of updates for the notoriously tough beat-’em-up, which includes the imminent addition of difficulty modes.

Starting on May 3rd, you’ll be able to select from student, disciple and master difficulty options, which could help more folks finish the game and give returning players an even more challenging experience. Sloclap will also add an advanced training option and outfit selection features next week.

Over the summer, Sifu will receive an advanced scoring system, as well as some more outfits and intriguing gameplay modifiers. Those include a one-health-point option (good luck with that), stronger enemies, a way to unlock all skills and a bullet time mode.

More outfits and modifiers will be added over the rest of the year, as well as a replay editor in the fall and an all-new arenas mode in winter. All of these will be free updates.

Sifu arrived in February on PlayStation 4, PS5 and PC. Though it debuted just a few days before the all-conquering Elden Ring, it still sold a respectable one million copies in just three weeks. 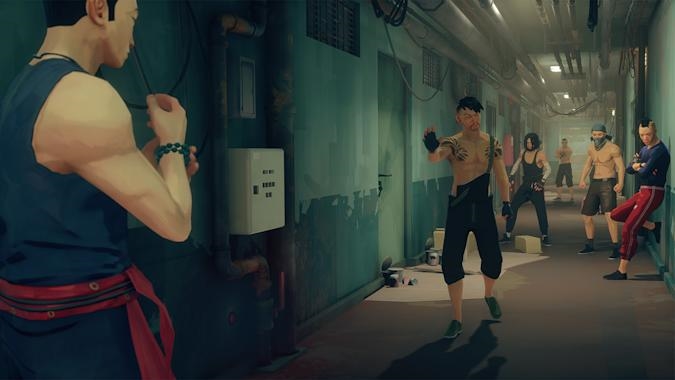