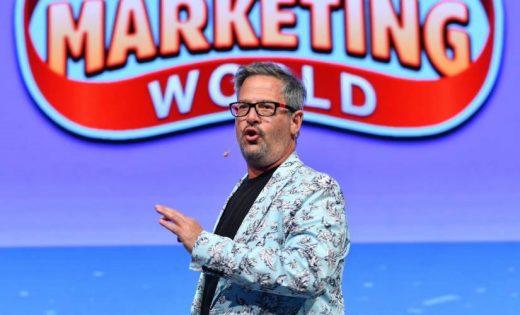 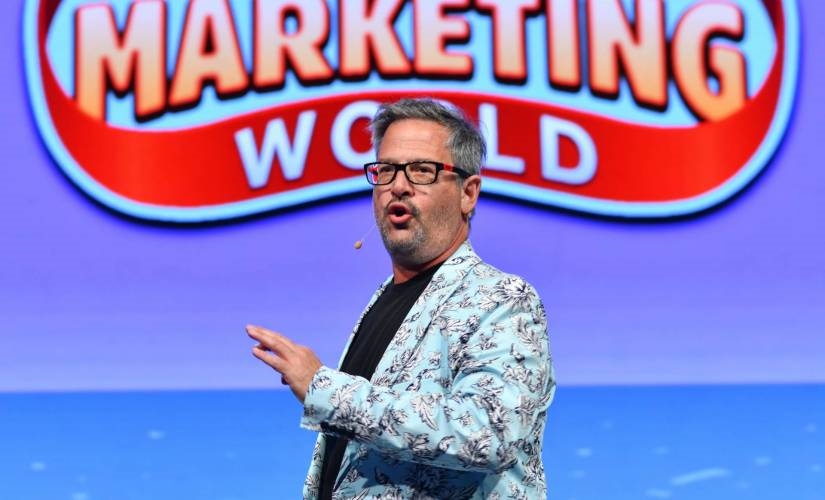 What’s happening in the blockchain industry this year? How will Bitcoin react to the return of inflation? What can cryptocurrencies offer banking? And what is the future for NFTs and the Metaverse?

All these questions — and more — will determine the future of Web 3.0, and some people seem to have a solid grip on the answers.

Here are twelve speakers who are proficient at bringing understanding of Blockchain to this new world and to the masses. 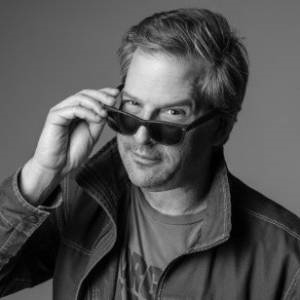 Joel Comm is the co-host of The Bad Crypto Podcast, a show that’s been informing and entertaining both crypto curious and crypto serious people for five years. Perhaps the first podcast to cover the NFT space in late 2017, together with his partner, Travis Wright, he’s minted more than 1.5 million NFTs. As an Internet pioneer, seasoned keynote speaker and advisor to fortune 500 companies, Joel has a knack for making seemingly complex subject matter easy to understand. Combined with his unique sense of humor, Comm makes his audiences feel like they understand the subject matter better. 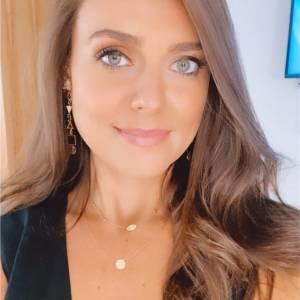 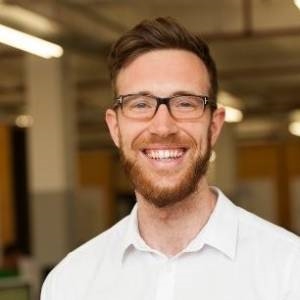 Simon Taylor is the Co-Founder and Blockchain Practice Lead at 11:FS, a fintech consultancy. He used to lead blockchain research and development for Barclays and helped the bank to perform the first live trade finance transaction over a blockchain for a real customer. He’s now the co-host of podcasts Fintech Insider and Blockchain Insider. 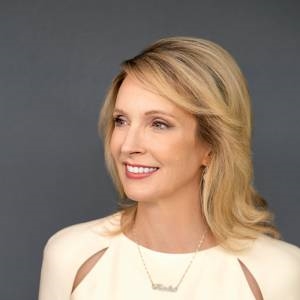 Kristin Smith is the Executive Director of the Blockchain Association, a trade group that represents some of the biggest players in the Blockchain industry. She understands how legislators see the blockchain and cryptocurrencies, where their concerns lie, and how they plan to regulate the industry in the future. 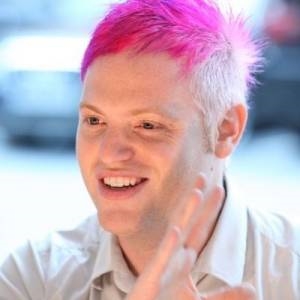 Marc Blinder is the co-founder and CEO of AIKON, a company that is trying to help businesses use public blockchains. He was also the founder of EMEA, which he sold to Adobe for $ 400m. The future of blockchain will depend on non-specialist businesses understanding both its advantages and the best ways to make use of the technology. Marc Blinder explains what they need to know. 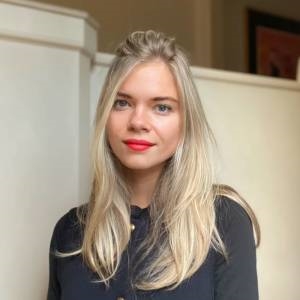 While most blockchain speakers come from the industry and have hands-on knowledge of the technology and its development, Lizzy Fallon has a unique insight into the legislative side of the business. She’s a legislative assistant in the House of Representatives where she works on the Financial Services Committee with a special focus on fintech and blockchain regulations. She also participates in the bipartisan Blockchain Caucus. 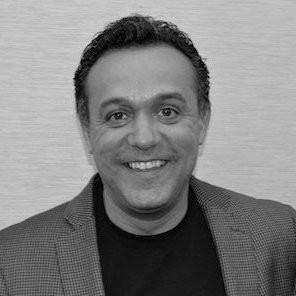 Andre De Castro comes from the world of software engineering but specializes in fintech. He’s guided Fortune 500 clients through the development of complex systems and into the world of cryptocurrencies. Much of the future of the blockchain industry will depend on the willingness of large corporations to invest in the technology and use the blockchain to build their businesses. Andre De Castro understands what’s holding them back and they need to do overcome their fears. 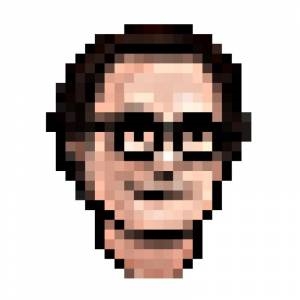 Josh Rosenthal is a historian specializing in the Renaissance and Reformation periods. If that sounds like an odd starting point for a blockchain speaker, it’s worth remembering that both those periods were times of radical change and new ideas. Rosenthal is now a founder and partner of the 6ixth Event, a crypto-first founders’ fund, which looks at how communities use decentralized technology. He’s an expert in the change that the blockchain industry will bring. 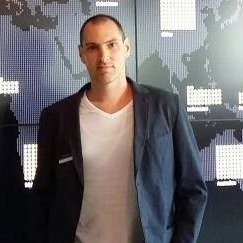 Joshua Scigala is the co-founder of TheStandard.io, a decentralized finance infrastructure project. He helps people generate their own stable cryptocurrencies using asset-backed loans without intermediaries. He’s also the CIO of Vaultoro, a service that enables users to exchange their cryptocurrencies for silver or gold. That puts Scigala at the heart of blockchain technology, battling to bring stability to assets best known for their high rates of volatility. 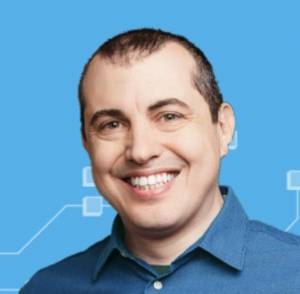 Andreas M. Antonopoulos is the author of Mastering Bitcoin, considered one of the best technical guides to Bitcoin, and The Internet of Money, a book about the ideas behind Bitcoin. Antonopoulos also the host of the Let’s Talk Bitcoin podcast. That gives Antonopoulos an understanding of both the technology that underpins the blockchain, its strengths and its challenges, and the reason that overcoming those challenges is so important. 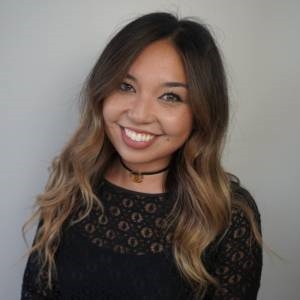 Eryka Gemma is a leader of Miami’s blockchain scene, one of the world’s leading centers of blockchain development. She’s the CEO of the Bitcoin Center Miami where she leads the center’s educational programs. She’s also a pilot who once tried to tokenize a fleet of aircraft using blockchain technology. The development of the blockchain industry will take place in those areas with the greatest understanding of the technology and its advantages. Eryka Gemma’s experience in Miami shows how one region is grappling with the opportunity. 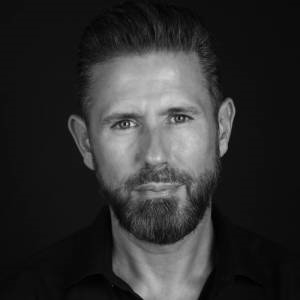 Patrick Schwerdtfeger is the founder of Trend Mastery and the host of the Strategic Business Insights video blog which has almost 30,000 subscribers and more than five million views on YouTube. He’s the author of Anarchy, Inc.: Profiting in a Decentralized World with Artificial Intelligence and Blockchain and has written a number of books on marketing and speaking. His expertise sits at the sweet spot where business development and the blockchain meet, and he uses his talks to guide corporations through the opportunities offered by the new Web.

The post The Top 12 Blockchain Speakers for 2022 appeared first on ReadWrite.