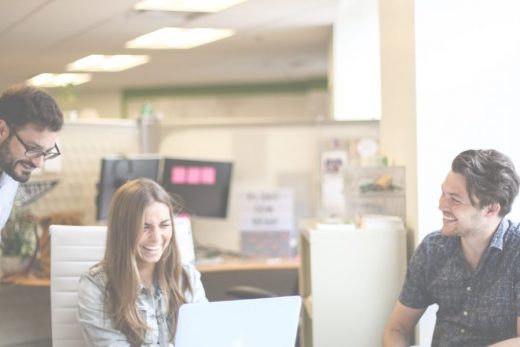 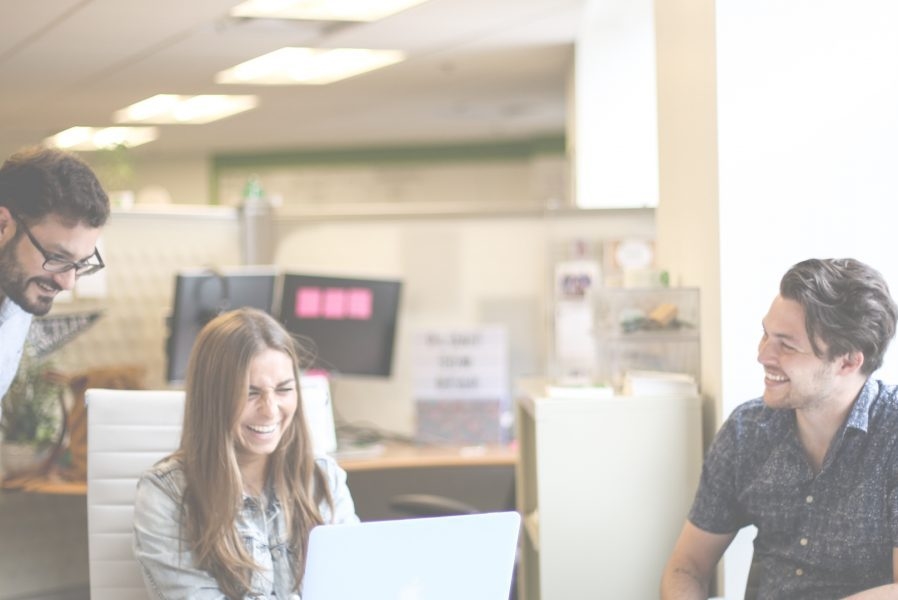 Sigstr, the Indianapolis-based marketing tech startup, announced this week that it has raised $ 4 million in new venture funding. The round was led by Edison Partners, with participation from past investors, including Hyde Park Venture Partners, HubSpot Ventures, High Alpha Capital, Battery Ventures, and 4G Ventures.

“In the next few months, we are planning to launch some new platform integrations, like Outlook and Uberflip,” he says. “Our customers want us to integrate our software with the platforms they already use.”

Sigstr’s software captures e-mail signature and calendar data and turns it into a marketing channel. Over the summer, Sigstr released a new relationship marketing product called Sigstr Pulse, which uses artificial intelligence to quantify and score relationships between corporate employees and clients or sales prospects. Some of the brands the company works with include Amazon, Experian, Snowflake, AT&T, and GoHealth.

“It’s an untapped asset,” Wade says. “You can tell who your best contacts and accounts are in any given city.”

Wade says marketing technology and software-as-a-service is a hot sector, so Adobe’s newly announced acquisition of Marketo for more than $4 billion wasn’t surprising to him. (Marketo, a marketing automation software startup, is one of the platforms Sigstr partners with, he adds.)

“There’s a lot of consolidation [in the industry],” he says. “Adobe is filling a gap—they didn’t have an automated business-to-business solution. Companies that integrate those technologies best will win. We’re eager to see how it plays out.”